Analysis: ‘Coming of age’ is a bit of a tired and slightly shabby cliché used to refer to athletes who, after what sometimes feels like years of false starts finally click into gear and come home with a notable victory under their belts. Yet wearied though it is, to say that ‘Dan Martin came of age ‘ in Sunday’s Liege-Bastogne-Liege is, if anything, an understatement.

Simultaneously however it’s also a sign of the demands put on developing athletes these days, as there seem to be prodigies in just about every sport and what with the advent of social media and the internet, there is in a sense not much space for athletes in their early 20s to develop at their own pace. 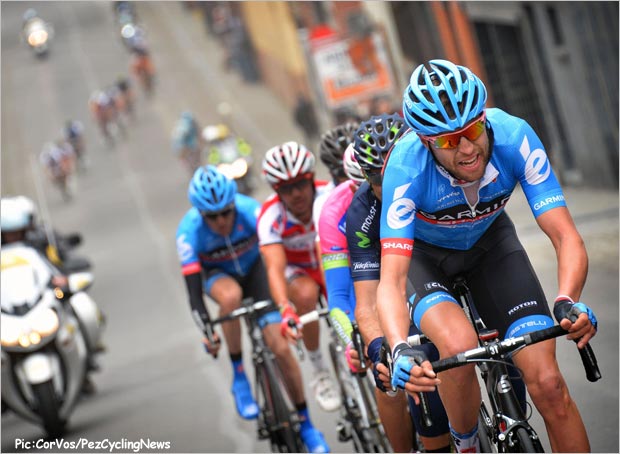 ‘Have you heard about this 12 year old whiz kid from Peru?! The next Messi!’ people tweet and google. In our sport we get a kid who wins a race at 21 and then we build him up only to be disappointed that he isn’t challenging Eddy’s Classics total by 27.

Just ask Edvald Boasson Hagen or Jakob Fugslang about how that feels.

Martin though took his own sweet time to claim this, the biggest win of his career (yes, he did get a Vuelta stage in 2011 but this is Liege, and he was brilliant here), and I for one can only hope that he goes on to bigger and brighter things, because I think he may be one of the cleaner riders on the circuit. His form rarely fluctuates and if you look at his palmares there is evidence of a steady progression.

I pray to Eddy I am not wrong but seems to me that this Classics season, on the whole, has been more evidence of a cleaner peloton. Cancellara of course smashed all at Roubaix but he is Spartacus after all, and apart from that it’s been a ding-donger of a spring in terms of battles and closeness in the races. 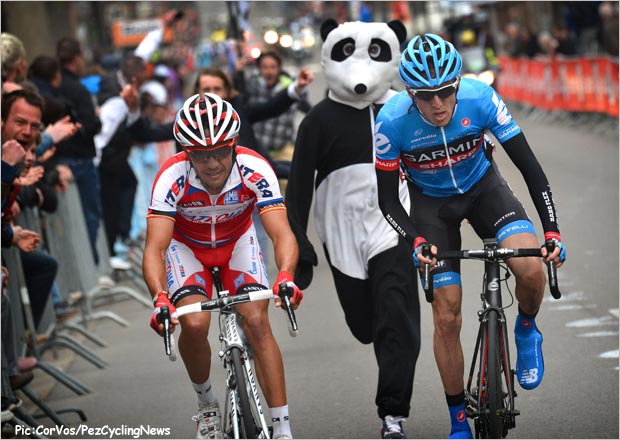 Rodriguez & Martin were chased briefly by a bear… sort of.

Anyone watching yesterday though would have to be far too simple for their own good not to notice the mammoth contribution to Martin’s success by the 2012 Giro d’Italia winner, Ryder HeThatCanadianGuy.

Ok, Hesjedal, but for months after that Giro win even my Canadian friends would say ‘you know, that Canadian guy who won the Giro,’ simply because they had no idea how to say Hushedaal, eh.

But yes, it is Hushedaal. Or possibly Heysaydul. Or… oh forget it,.

Anyway, Ryder took off like he had a hot date with a set of very punctual twins at the finish line with 15 km to go and had the Eurosport commentator in a proper froth with 12 to go, who seemed assured Hesjedal had it in the bag.

In hindsight the penulitmate power climb towards the end was too much for him, he’s far better on longer climbs, and it all looks now like a brilliant tactical move but I do think he was going for it. What was masterful though, and incredibly impressive, was that he still had gas in the tank to pull for a good few kilometers more to set it up for Martin, who didn’t have to contribute to the chase of the Garmin Giro leader.

Could it have been planned? I doubt even Ryder could have known he’d have that much power left at the end, but if Vaughters and the management claim it, you can’t blame them. I’m no JV fan – I believe he should have left a few months ago when he admitted to doping and outed several of his riding staff for doping too – but you cannot take it away from Daniel and Ryder, great teamwork.

And, to be honest, I would never have had Martin down for a win like this, I had him as a nearly man. I thought he’d choked when he pulled up alongside Purito at the end but no, it was merely a prelude to the final blow. Chapeau.

One last word on the damage Ryder did – there was a great overhead shot that showed him up the road, then trailed back to the chasing group, then back to the pack that was just completely strung out. You know a man is putting down the watts when that’s the kind of damage he’s done.

Could Martin have won without the effort of the Giro champ? I’m gonna have to say no. Not the way he eventually won it, in any case.

Next up on my list of notes – The Beard. Just what exactly is Laurens Ten Dam up to? First off, this isn’t 1975, second, he isn’t Brad Pitt, third off, when a man has more hair on his face than he has below his belly button, you know something is very wrong. I get all itchy and hot just looking at him. 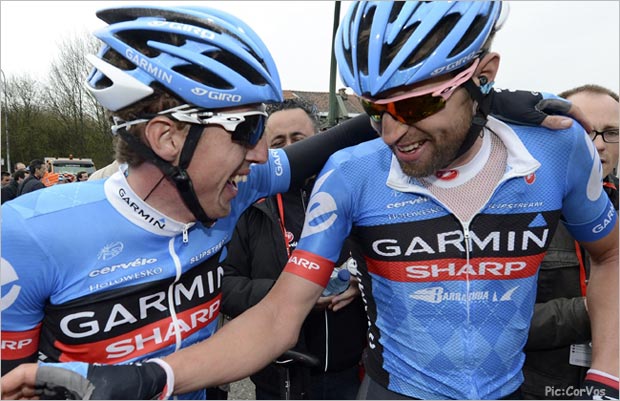 And finally, a word on the big losers (ouch, what a word). Sky and those blocking tactics! Three men abreast on a road that can barely manage four, they blocked like some spoilt little oinks at a time when it didn’t really matter and when their guy up ahead was never going to win anyway.

What happened to Froome? I thought this one would have suited him. Sky’s Classics season has been very poor, and that is a shame as these races deserve more respect than that. It’s all very well smashing it in the Grand Tours but that same system won’t work here, these races demand that the riders race, not go off training on rice cakes and diet water in Majorca. They’re a bit delicate these days, those Brits.

Contador had a half decent go and should as usual be pinging in July. Poor old Philippe though, the World Champ can’t get even a sniff of a classics win this year. On Sunday he was too often at the front and leading chases, very unlike him. Have to say his support looked poor again.

And so that’s it, we bid adieu and fare ye well to yet another classics season, and what a beauty it has been. Roll on 2014!