Lee’s Lowdown: Love Me Tender….Or Not!

The Classics come along and manhandle your shirt, grab at your belt buckle and leave you feeling lustier than an inmate after a 5 year stretch in the clink, delivering the kind of wham-bam-and thank ya ma’am bursts of loving that every cyclist lives and breathes for.

Damn those Classics! Have some manners! 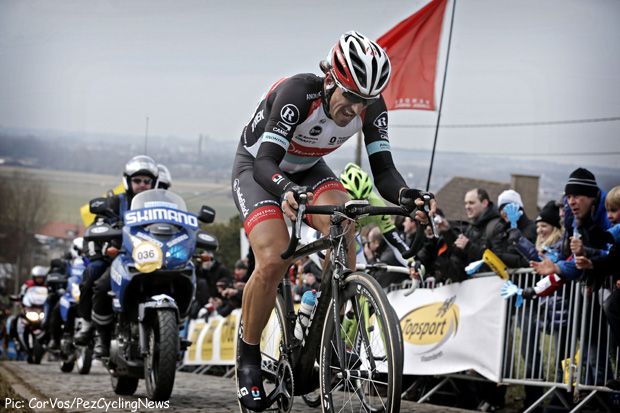 Then we have the mini-classics, the Strade Bianche, the Giro, Paris-Nice, the Dauphine and a host of other great races clumped together. 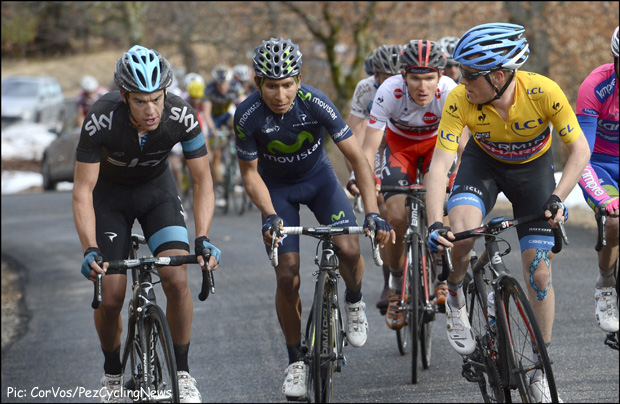 The Giro shoots those dark, moody glances across the room at you, flicks its cigarette like a 50s movie star and promises (and delivers, more often than not) debauchery on a grand scale. 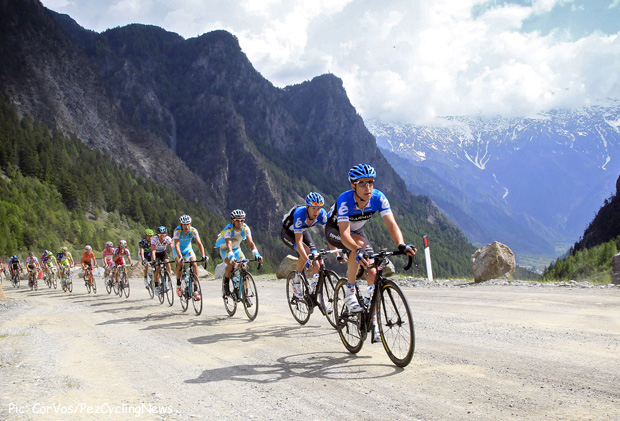 The sheer beauty of the Giro.

Then, come July, we have Le Tour. Ah, the siren of the sea! You know better than to be seduced by its wily ways and yet – and yet – you cannot help yourself, despite the fact that it’s broken your heart several times over.

Blinded by the 4000w lightbulbs popping like a Chinese firework factory set ablaze, you just cannot resist the popcorn and candyfloss lustiness of the circus. It’s not so much a sweeping off your feet as a club to the head and a swift dragging back to the cave, accompanied by a French accent informing the chloroform-induced dizziness.

Take me! Take me now, Tour! 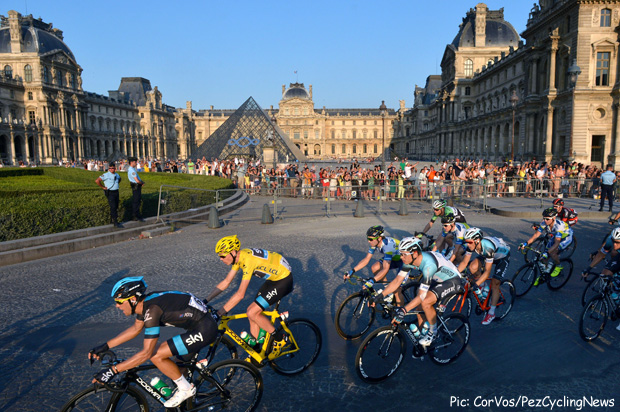 So what happens after that? Jeez, it’s like the romance died and the loving hit the middle-aged hinterland. The Eneco Tour? Seriously? Isn’t that a washing powder? And the Tour of zzzzzzzzzz – sorry, the Tour of Utah?

Wake me up in September for the Worlds.

Ok, it’s true, I am being facetious, I’ve seen some great rides in recent weeks from the wasteland, such as Thor’s victory last week and Phinney’s scorching stay-away, but even with the Vuelta on the horizon I’m going to need a handful of the little blue pills to get the excitement levels up. 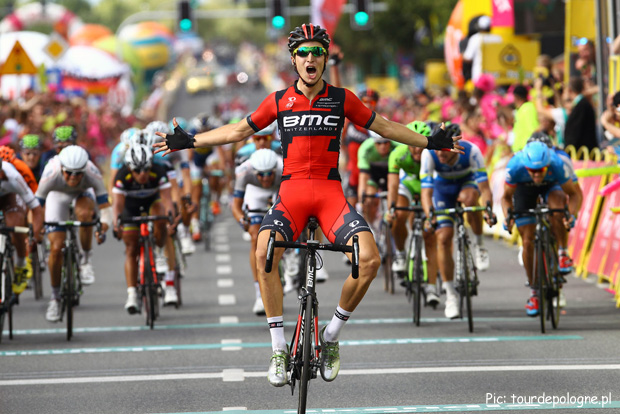 Taylor Phinney taking his superb stage victory in Poland but it wasn’t enough to get Lee excited…..

I shouldn’t be so greedy, you are quite right – but I can’t help it. Like a lab monkey pumped full of experimental amphetamines, I don’t do calm and content all too well, not after the flash flood of those early Classics.

The Giro di Lombardia is a cracking race too but it’s like an outpost at the end of the world, the Last Chance Saloon, miles and miles away from civilization. I just think that we need something with a bit more ‘oooomph’ in the break between the Tour and the Worlds.

We need something – like, the ProTour guys in a series, downhill off-road on road bikes.

Or, a week of sending the year’s dopers down the Stelvio with no brakes. Get to the bottom unscathed and the ban is rescinded, perhaps? 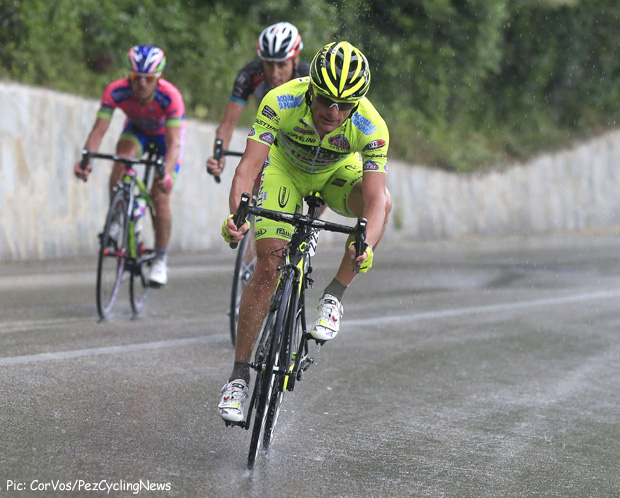 Or Pat McQuaid taking a lie detector test. If he fails it he has to wrestle a collection of insects and animals, growing in size with each victory, starting with an amoeba. I predict a loss to the Big Man somewhere between the beaver and the wild boar.

But then again, it’s worth noting that many people, me included, watch the great races I’ve described without quite believing what they are seeing, and this is the sad and sorry state that the sport we love so has been brought to.

Just last week Dick Pound, the former head of WADA, popped along to throw his hat into the dope debate, saying that he no longer even watches the Tour.

“We’ve been there, done that and until there’s a change of attitude at the very top then I won’t watch it,” he harrumphed.

Interestingly, there were very few comebacks to Pound’s comments, probably because it is hard to argue against a man who presided over just about the worst time that pro cycling has ever seen in terms of rampant use of banned substances.

The mess continues apace, with a serious lack of action from McQuaid and his cohorts (unless you count handing out lollipops to Malaysian babies), and still we have no coherent voice coming from the riders themselves. But still we watch (at least, I do), beguiled, romanced and even clubbed by this great sport. I just wish we didn’t have this lull. It hurts more than all the rough lovin’…