Insanely beautiful yet irresistibly sleepy, Switzerland roared into life this week with a series of attacking moves that threatened to bring down the established cycling hierarchy. But enough about the trials and tribulations of Pat McQuaid and the challenge on his bid to become UCI President for a third term brought by Kurt Buergi, let’s focus on the racing!

Curious thing, the time trial, in all its guises. Some riders look and see a decent length ITT in the race book and do a little golfer’s fist pump – there, they know, time will come to them and drift from others – but the great majority eye the page with emotions ranging from quietly ill at ease to sheer fear.

There are no tactics in an ITT. You might, at best, decide to go steady for the first half and then increase the suffering to the end, but essentially it is just a giant dose of hurt.

With the camera lingering on the flow being delivered by the Portuguese Rui Costa, Magnus Backstedt delivered these lines:

“He’s comfortable – well, when I say comfortable I mean, it still hurts – but if he backs off he is going to maybe lose the rhythm.” 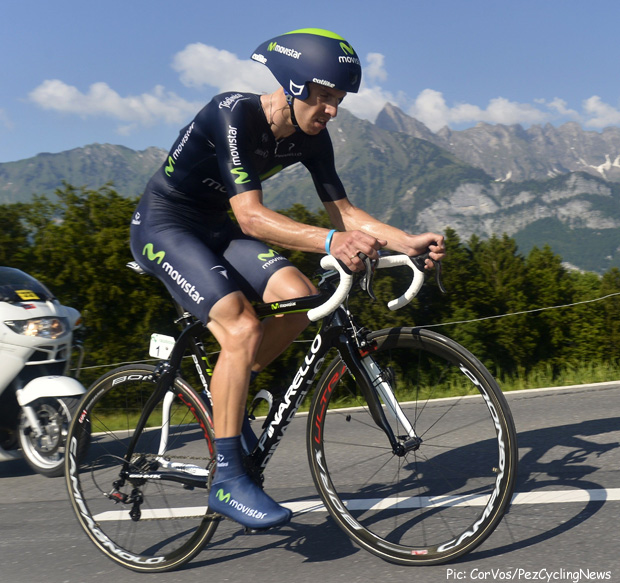 That’s the thing with the time trial, it always hurts, just a little less so if you are going really well, as Costa was. See him finish then check out Tejay Van Garderen, who faded towards the end and dropped a lot of time.

Costa’s ride was an example in measured force, and his climbing pedigree showed here. If I was Van Garderen though I would be a little worried with that performance. Tejay won the Tour of California earlier on and looked to be a serious challenger for the leadership of BMC, but he looks to have taken a dip in form in between. 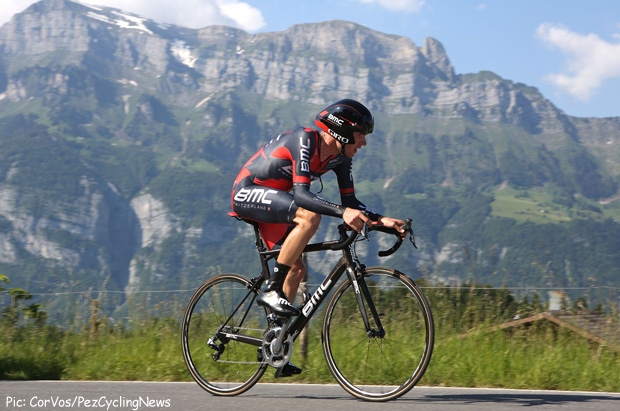 Shame for Mathias Frank to drop off the podium in the end (he finished in 5th), but the young man put in a great ride to claim yellow at all. And have BMC suddenly got a team? Evans must be wondering what’s happened, he’s become so used to being the ‘only’ rider in his teams. If Tejay can rediscover that 5% and if Frank is selected for the Tour, they should both be able to help their designated leader. 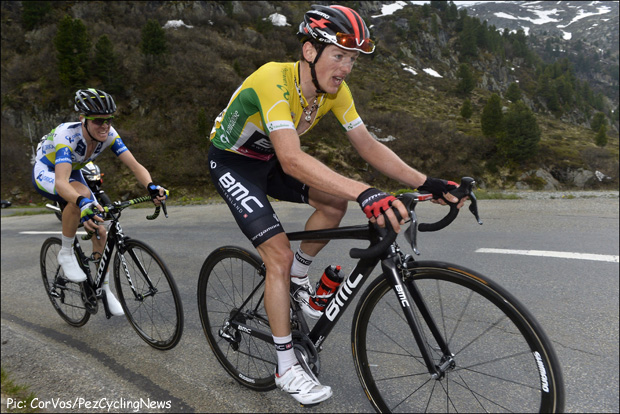 Very encouraging from Frank, has to be said, and about time Cancellara had someone to take a share of the workload at autograph time.

Roman Kreuziger slipped into third place and matched his 2009 result here, but he does seem to be stuttering, or rather, to continue to be. He jumped ship at Liuquigas for the Kazakh blue of Astana, only then to leg it into the arms of Bjarne Riis and Saxo-Tinkoff. The 100th Tour really could do with him roaring, to be honest, along with anyone else with a degree of GC talent. I hope I am completely wrong but it looks like it might be a procession for Sky’s Chris Froome, who has established himself as Sky’s #1 this season.

Two other very good rides came from Bauke Mollema of Blanco and Jean-Christophe Peraud of Ag2r. Interesting rider is Mollema. He’s been consistently knocking around the top 8 or so in the smaller regional tours in the past two seasons and also in some of the hillier classics, suggesting that he has a varied talent, not to mention potential, which we saw this week.

“It really went extremely well,” he said of the time trial. “This was perhaps my best time trial ever,” said Mollema. “I had made a plan with the team management ahead of time and it turned out to be spot on. In the first section, I did not go full out, given that there would be a climb of half an hour later on. We also planned the timing of the bike change and the amount of water I would take in. 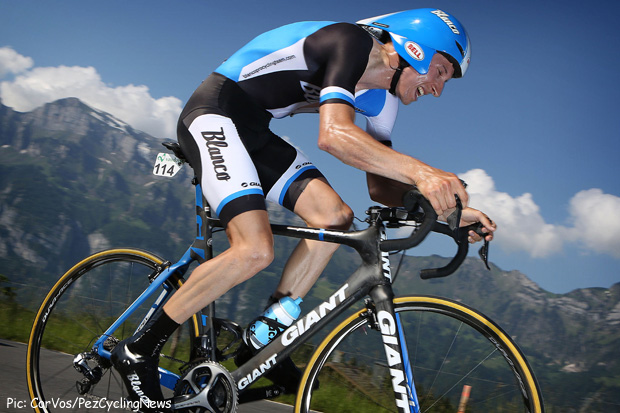 “It all went like clockwork,” he added, grinning at the genius of that handy little pun.

Peraud is a personal favorite of mine – see how I didn’t say ‘hero’? been around this sport too long for that – who plugs away and improves little by little every year. A former MTB rider (and a very good one), he then signed as a roadie in 2010, ager 34, after winning the French TT Champs. Then he got 9th in the 2011 Tour de France, as you do.

Keep an eye out for him this July, he just might improve a little more.