Last year PEZ first experienced the European Deaf Cycling Championships through a report on Great Britain’s Tom Smith who medalled at the event. This year Tom was back in action in top level competition but this time at the Deaflympics, a once every four year event and the pinnacle of sporting competition for deaf athletes from all around the world.

The Deaflympics this year were held in Sofia, Bulgaria and Tom Smith was there to experience his very first Deaf Olympiad and even bring home some medals. 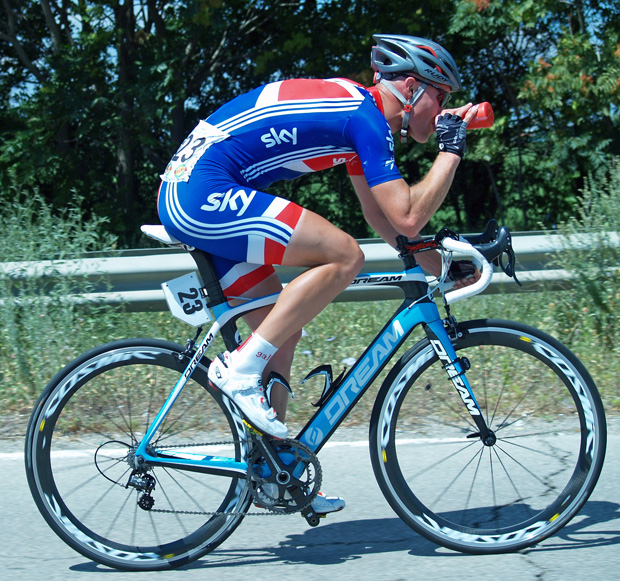 Tom in action in the road race.

The Deaflympics were first held in Paris, 1924, making it the second oldest multi-sport and cultural festival in history – second only to the Olympic Games themselves. International multisport competition always carries with it a sense of the grand and evokes a great sense of passion and pride amongst athletes and supporters alike – one need only look at the incredible success of London 2012, particularly the Paralympics for evidence of that.

The Paralympics’ origin as a rehabilitation program for injured soldiers in World War Two offers no capacity for deaf athletes to partake unless they enter under their ‘other’ disability. The International Olympic Committee however recognises the Deaflympics as being on a par with the Paralympics.

It was 40 years ago in Sweden when Great Britain was first involved in the Deaflympics in Cycling and this year it was Tom Smith who flew the flag for Great Britain Deaf Cycling winning two medals in his debut Deaflympics. With the help of his team at CISM in South Wales and funding Disability Sport Wales, Tom went into the Deaflympics a confident rider. 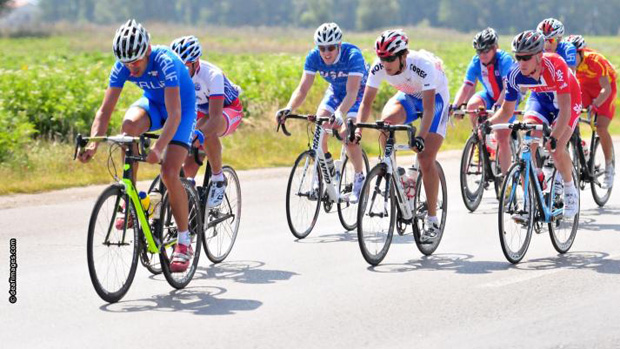 In the road race Tom was outnumbered being the sole rider for Great Britain and up against the odds with some strong teams from Russia & Italy amongst others. At the midway point a group of 4 broke away and Tom was marked by the Russians and Italians who had numbers up the road and he could not form an alliance with the remainder of his chase group. Keeping his composure, Tom set off alone and worked hard to cross a gap of 1 minute 20 seconds at a very impressive 48kph average to reach the 4 leaders with 2km to go. 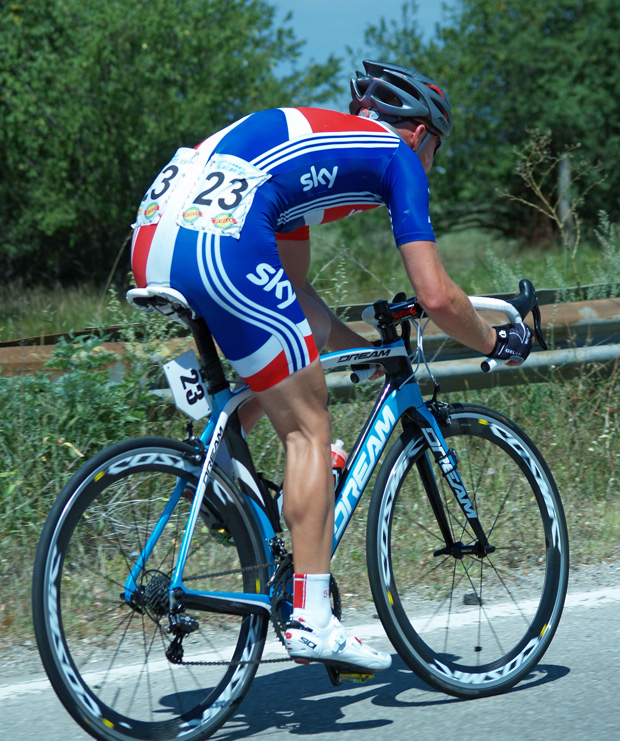 48kph average to cross to the break by himself? Ouch!

Tom’s presence broke up the momentum of the group in those final 2km and he used that to his advantage to attack from 600m out to win the Silver medal.

In the Points race Tom managed to secure a second medal for Great Britain with another strong ride. The Russian riders felt obliged to mark Tom after his impressive showing in the road race which allowed American John Klish to ride off the front unnoticed. Tom found it especially hard after his long solo effort in the road race, which took the zip out of his legs on the demanding 1km straight circuit which included 100 hairpin turns throughout the race. 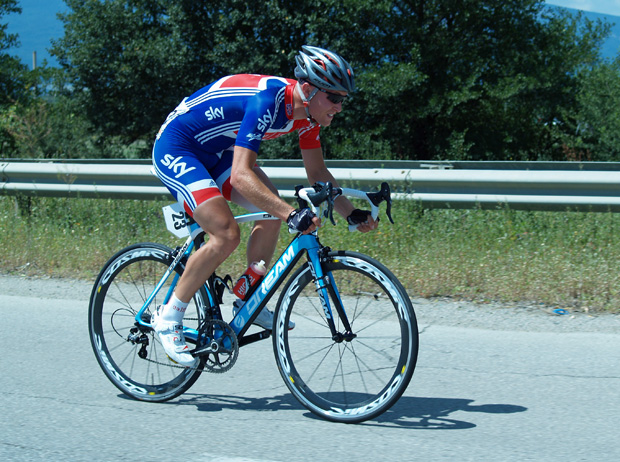 It was a closely fought battle between Rozanov, Makarov and Tom for the silver medal, with the 2nd and 4th places being separated by a single point. Tom said after the race: “I’m very proud to re-establish cycling for Great Britain and winning cycling’s first medal since 1973 when Malcolm Lee Johnson claimed 2 golds and a silver medal”. 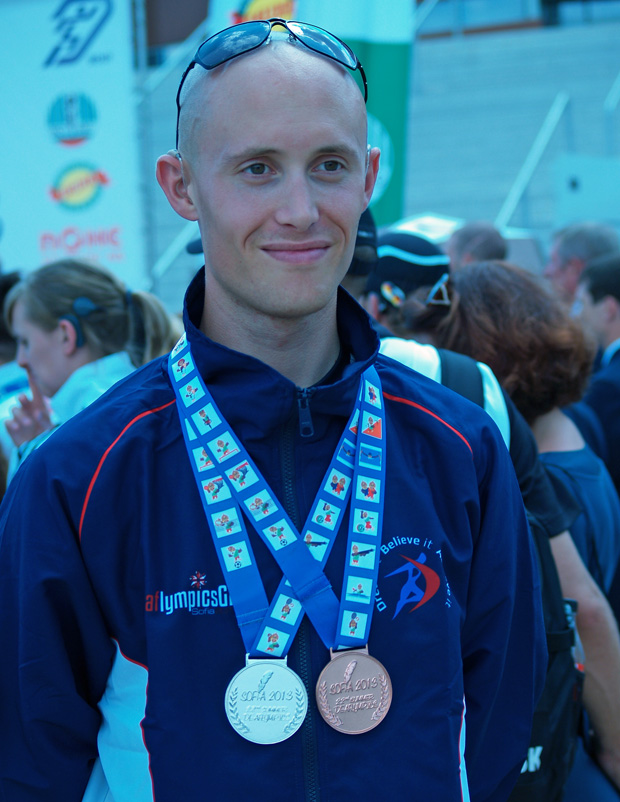 Tom returns to Belgium for the remainder of the season and is looking to further his racing career in 2014. If you would like to sponsor Tom or want him to ride for your team in 2014, you can contact him on [email protected] and keep up with his progress on twitter- @tomsmiffy