The season 2013 will be remembered for many things, Chris Froome’s GC domination, Rui Costa’s memorable win – or perhaps Joaquim Rodriguez’s memorable loss of the World Titles and Chris Horner’s historic Vuelta win just to name a few. It will also be remembered as the year of the retirement as dozens and dozens of riders voluntarily or involuntarily leave professional cycling forever at season’s end. Here’s a look at some of the names that have marked the professional peloton over the last number of years.

With so many retiring riders this year it was hard to choose who would make the cut for this photo special but cut we had to so here they are, 10 riders who we won’t be seeing with a number on their backs in 2014. 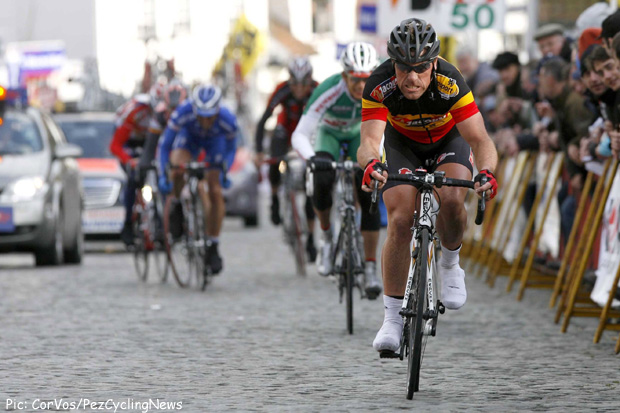 Niko ‘Rambo’ Eeckhout has been a main player on the tough Belgian racing scene for seemingly forever now but at 42 years old he has finally decided to hang up the bike. Eeckhout first turned pro back in 1992 with Collstrop and despite a number of years with top team Lotto he failed to shine outside his native Belgium where he was often the king of the tough man races as his palmares as 4 times winner of the Championship of Flanders can attest to. 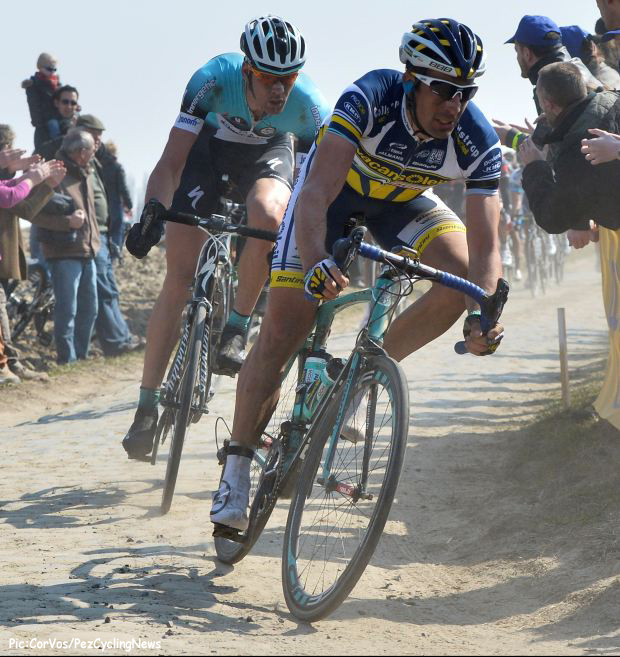 The opposite of Rambo and his home ground wins is Juan Antonio Flecha who rarely scored big results in his home country of Spain but excelled in the Northern Classics of France and Belgium. Regularly in the top 10 at Paris-Roubaix Flecha never could quite break through for the win with his best result there being 2nd in 2007. He wasn’t just a Classics man though and was a regular attacker in GrandTours, taking a win at the Tour de France on Stage 11 in the 2003 Tour de France – one of the rare years that he rode for a Spanish team (Banesto) with much of his career spent on foreign teams, (Fassa Bortolo, Rabobank, Sky, Vacansoleil). 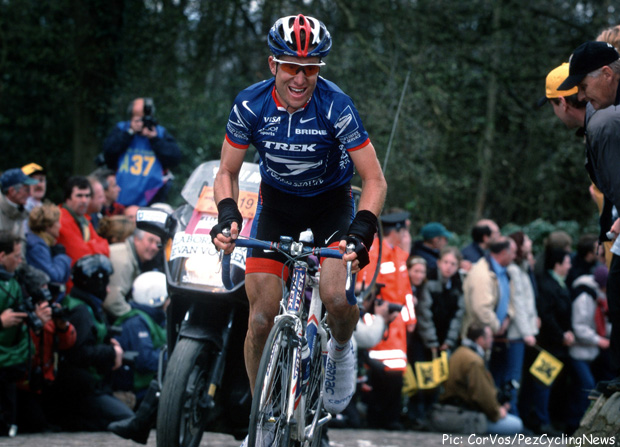 Christian Vande Velde is one of three Americans featured in this special and also one of the three that were featured in the USADA Reasoned Decision report. Vande Velde started his pro career in 1998 with US Postal with whom he spent five years before transferring to arch rivals Liberty Seguros for one year, three years at CSC with Bjarne Riis then finally finishing his career with Slipstream/Garmin since 2008.

Due to his doping confession various results have been wiped from his palmares between ’04 & ’06 but he did keep such victories as TTT wins at the Tour de France and Giro d’Italia and overall wins at various one week tours around the world like the USA Pro Cycling Challenge, Tour of Luxembourg and more. 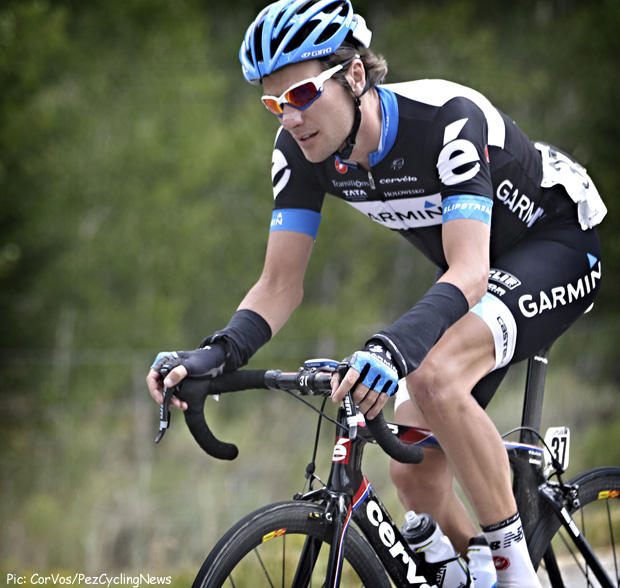 Dave Zabriskie is another of the Garmin veterans to be calling it a day after 14 years as a Professional. Another man with a long period of voided results thanks to his doping confessions, the time trial specialist still can count 5 Senior National Championships to his name, ’07, ’08, 09, ’11 & ’12. 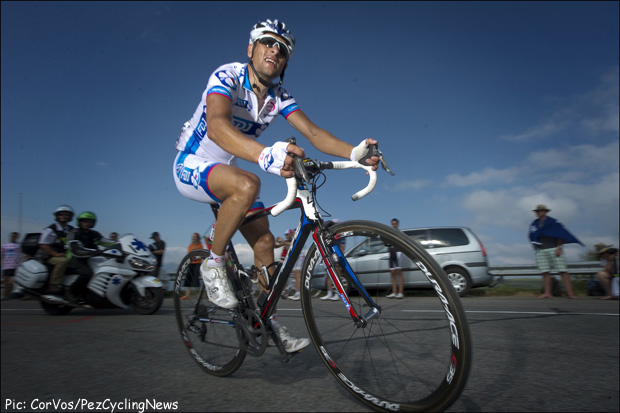 From confessed dopers to a strong anti-doping advocate now in Sandy Casar. Once hailed as the next big thing in French cycling, Casar gained some excellent results in GrandTours but a GC victory was never possible with 6th in the 2006 Giro d’Italia being his highest finish. Notably he won an impressive 3 stages in the Tour de France over the years and finished second on stages a frustrating six times. 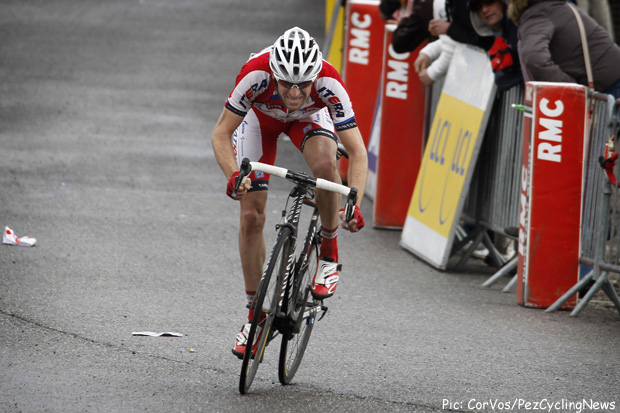 One of the most unusual retirements of the year was Denis Menchov‘s who made his announcement in May citing a chronic knee injury. Not many riders give up a high paying contract mid way through a season so this particular announcement caused a few raised eyebrows. For a multiple GrandTour winner (Vuelta ’05 & ’07, Giro ’09) Menchov was probably one of the least publicized GC riders of the past decade and his performances at times were erratic to say the least. 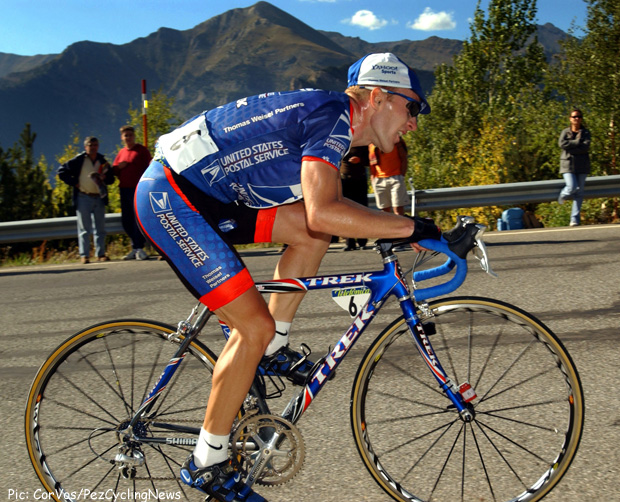 Although he hasn’t actually raced a professional race this year, Levi Leipheimer still makes the 2013 retirees list after officially announcing his retirement in May this year. Another American to collect a 6 month ban from the USADA, Levi was unable to continue to ride like his colleagues Vande Velde and Zabriskie as his team OmegaPharma fired him for his past doping.

Leipheimer’s big breakthrough performance in his career that saw him go from solid young pro to potential GrandTour winner was his 2001 effort in the Vuelta where he finished 3rd. Off the back of that performance he left USPostal for a big dollar contract at Rabobank where he then spent the next 3 years, twice finishing in the top 10 at the Tour de France – results which have since been voided, just like his 3rd place in the Vuelta.

Another big name to retire this year – again unceremoniously was the Australian Stuart O’Grady. A longtime fixture of the professional peloton after first coming into the top leagues way back in 1995 with the French GAN team, O’Grady had a long and impressive career of Classics, track glory and stage winning success that was unblemished just until the French senate report released this year that named him as one of the EPO positives from the 1998 Tour de France.

O’Grady immediately confessed to his doping and claimed it was only that year at the Tour but he was subsequently shown the door at Orica-GreenEdge and his career was ended. Included in his palmares are multiple stage wins at the Tour de France, time spent in the yellow and green jerseys and Classics wins at Paris-Roubaix and Hamburg. 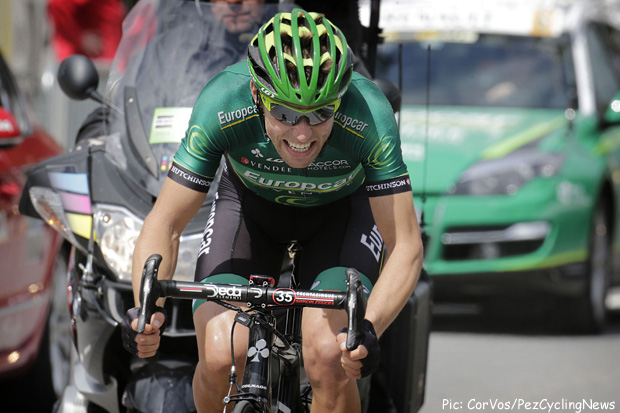 David Veilleux was perhaps the biggest surprise in terms of retirement this season as he called an end to his career at just 26 years old and seemingly at the height of his powers after a very impressive 2013 season that included a stage win and time in the yellow jersey at the Dauphiné. David also completed his very first GrandTour – the Tour de France none the less and had no problems for a contract next year as his Europcar team was actually increasing their squad numbers in line with their intended step up to WorldTour status. After his early years gathering top results on the North American scene most notably with Kelly Benefits, Veilleux then spent the last three years with Europcar improving each year but he decided to stop it all to concentrate on family and to further his studies. 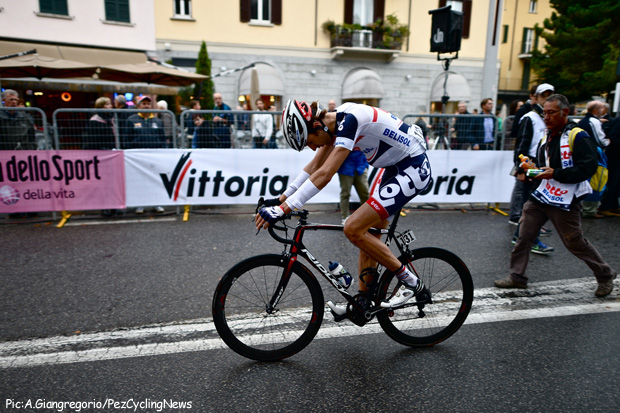 Lastly now we come to a man that many had not even heard of until Angelo’s moving story on him, Dirk Bellemakers. The Lotto-Belisol domestique may not get the column inches like the other 9 riders above nor does he have anywhere near their palmares, but he too was out there doing exactly the same job as the others, pushing himself to the limits in this sport that we all love.

And there we have it, 10 names that we won’t be seeing in the pro peloton in 2014. Just ten names today but the reality is that this list is actually very, very long this year with not many riders choosing their retirement like David Veilleux, instead many are being forced into retirement by a lack of contract.

No Euskaltel & no Vacansoleil in the WorldTour for 2014 combined with numerous Pro Conti and Continental teams stopping means there are huge numbers of riders – from team leaders, to domestiques to sprinters and even GrandTour winners still without a contract for 2014. Dozens are still looking but as December approaches and with most team rosters already complete their chances of finding a decent contract are becoming slimmer and slimmer each day. The retirees list of 2013 will most likely continue to grow for a while longer yet.