Lots of us have had a chance to meet Lance, George, Eddy, and Phil, but for most it’s only been a quick hello. Imagine spending two full days riding, relaxing, and actually talking with these guys – as part of a small group of only 30 other people. That’s what we’re talking about – a chance in a lifetime. But it’s also a chance to raise some serious money for a super cause, and end up feeling pretty good about yourself, and doing something great for others. 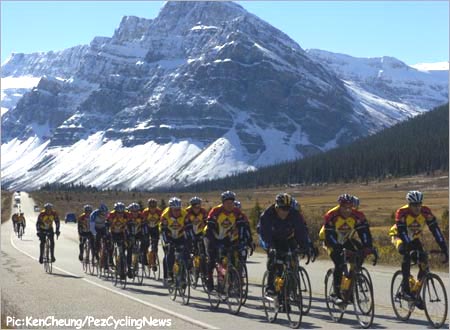 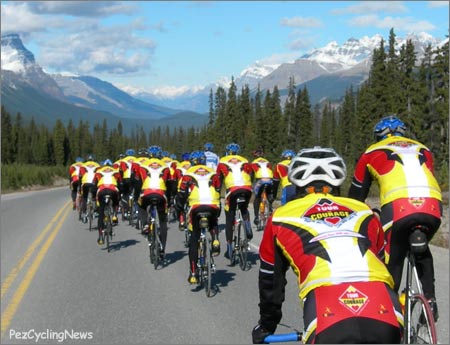 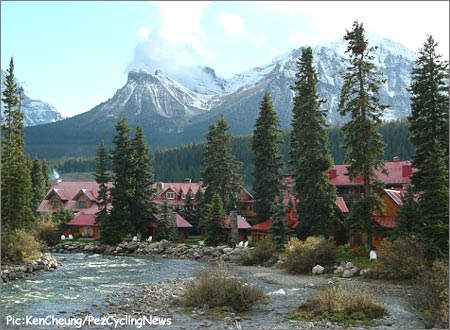 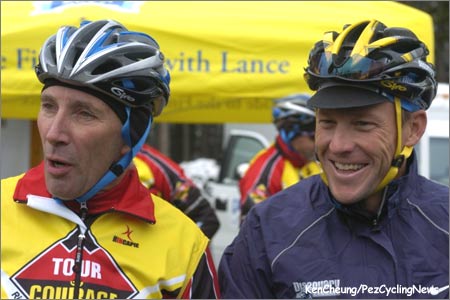 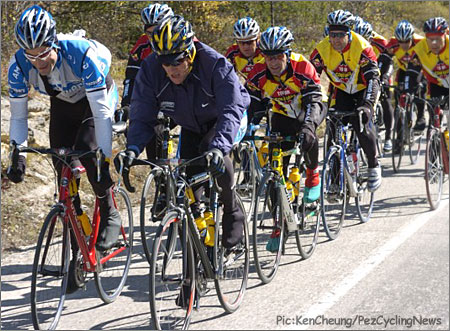 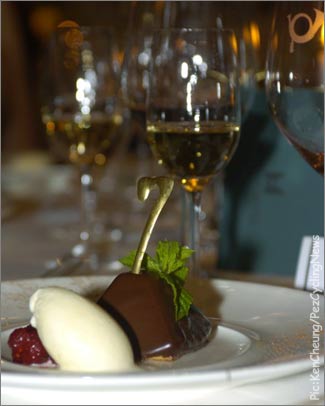 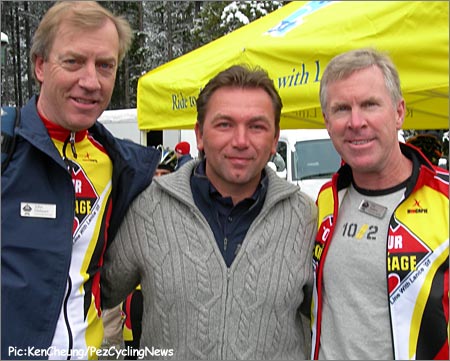 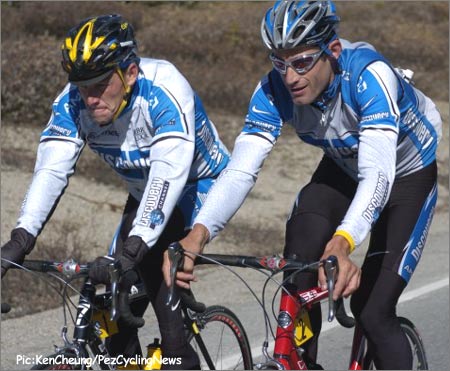 Tour De Pez: Breaking Up Is Hard To Do