SANTA CLARITA, Calif. (May 14, 2013) – On a course favoring the sprinters, Cannondale Pro Cycling’s Peter Sagan (SVK) blasted past ORICA GreenEDGE’s Michael Matthews (AUS) to the front of the pack to claim Stage 3 of the 2013 Amgen Tour of California the length of half a tire. Matthews held on to take second place today after his team led him to the front of the peloton-leaders riders in the last 500 meters.

“The last three kilometers were crazy with all the sprinters who wanted to win,” said Sagan of today’s finish. “When I won I knew it was a good stage for me.” 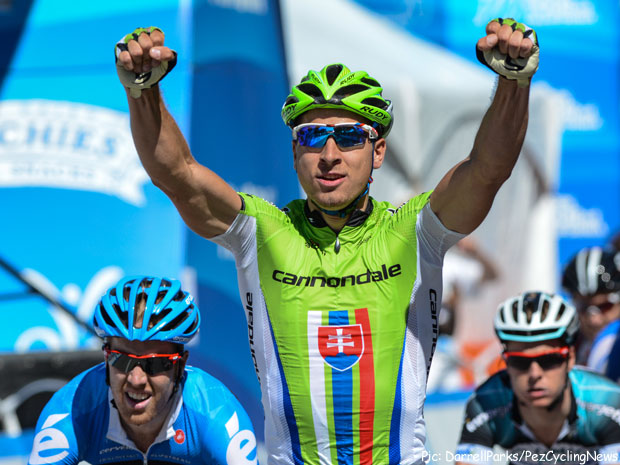 After several breakaways on the windy 110-mile course, the peloton came back together in the final 10 kilometers culminating in a tightly packed bunch sprint over the line after several leader changes. Team Garmin-Sharp’s Tyler Farrar (Wenatchee, Wash.) claimed third place in the fast finish. There was no change to the overall standings after today’s stage with Team Jamis-Hagens Berman’s Janier Alexis Acevedo (COL) continuing on in the Amgen Race Leader Jersey tomorrow. 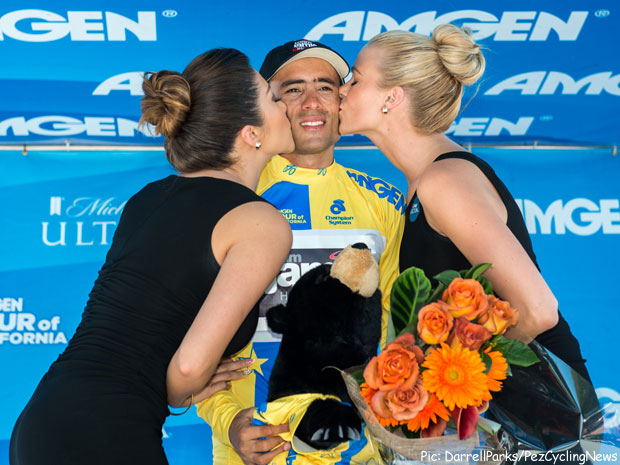 “I felt very tired today after yesterday. The legs never felt good, I just tried to stay in the group, eat, and drink, and recover,” said Acevedo. 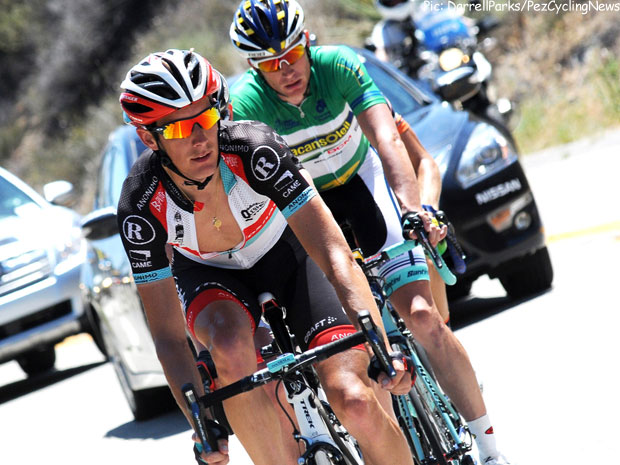 The peloton caught up to the breakaway with less than 20 kilometers to go, and the final 8 kilometers saw attempts by several teams to bring their sprinters to the front, including Team Saxo-Tinkoff, 5-hour ENERGY presented by Kenda Racing Team, BMC Racing Team and UnitedHealthcare Pro Cycling Team. 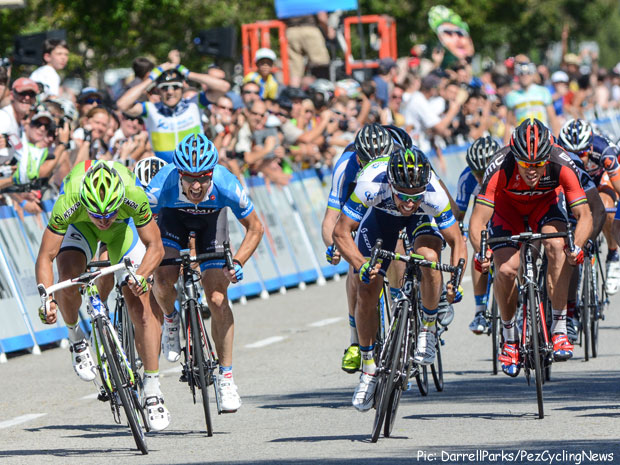 My favorite part of this photo? Baden Cooke in the background experiencing an ‘Oh No’ moment behind when he sees Sagan flashing past his sprinter Matthews. 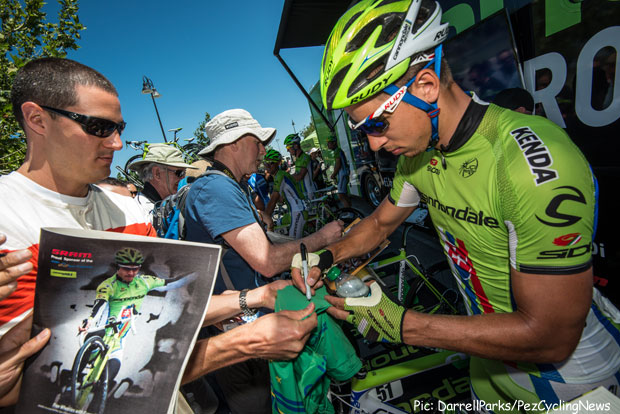 Peter Sagan was a popular man at the stage start. 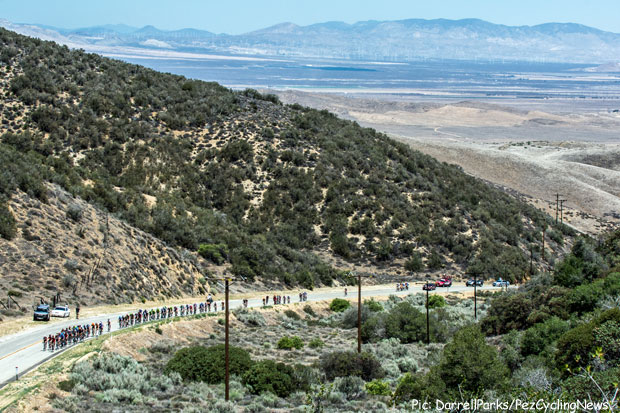 The peloton approaches the first of 4 KOM climbs for the day. 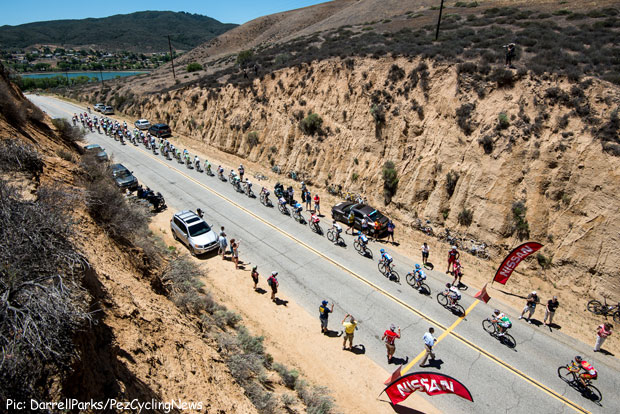 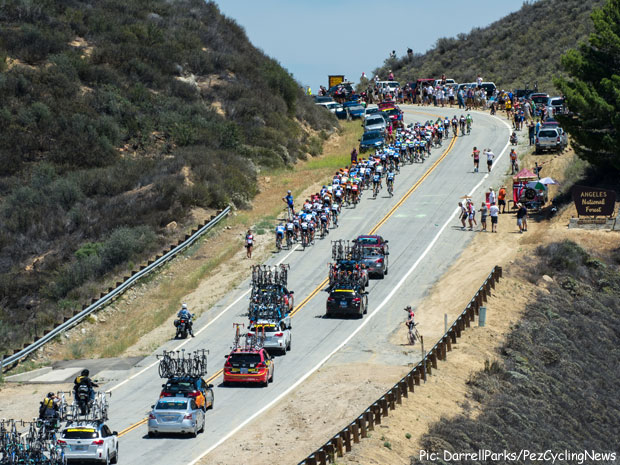 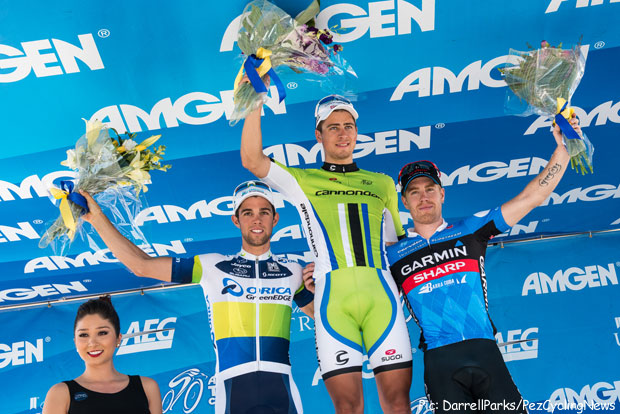