The Armed Forces Cycling Classic runs this weekend – June 4 & 5, and Team Wolfpack P/B ProBikeKit is ready to take on the best teams in US pro women’s cycling. Rider Alijah Beatty talks about what to look forward to this weekend.

Please introduce yourself and give us a little back ground on you and your team.

I’m Alijah Beatty and this is my first full year with Wolfpack.

I’ve raced collegiately with Marian University where I’m a Nursing Student. I guest rode for Wolfpack in 2021, and signed with them for 2022. Wolfpack was started by Kelly Barrientes when she was a new racer. After moving to Austin she started her own women’s team. They were all really new racers and the team just grew and grew and in 2018 Leigh Ann Ganzar won the National Pro Criterium Championships. This put a bit of a spotlight on the team, helped boost the program, and it’s now a well respected team. That’s how I heard of them, was able to guest ride and had such good experiences with the women on the team. 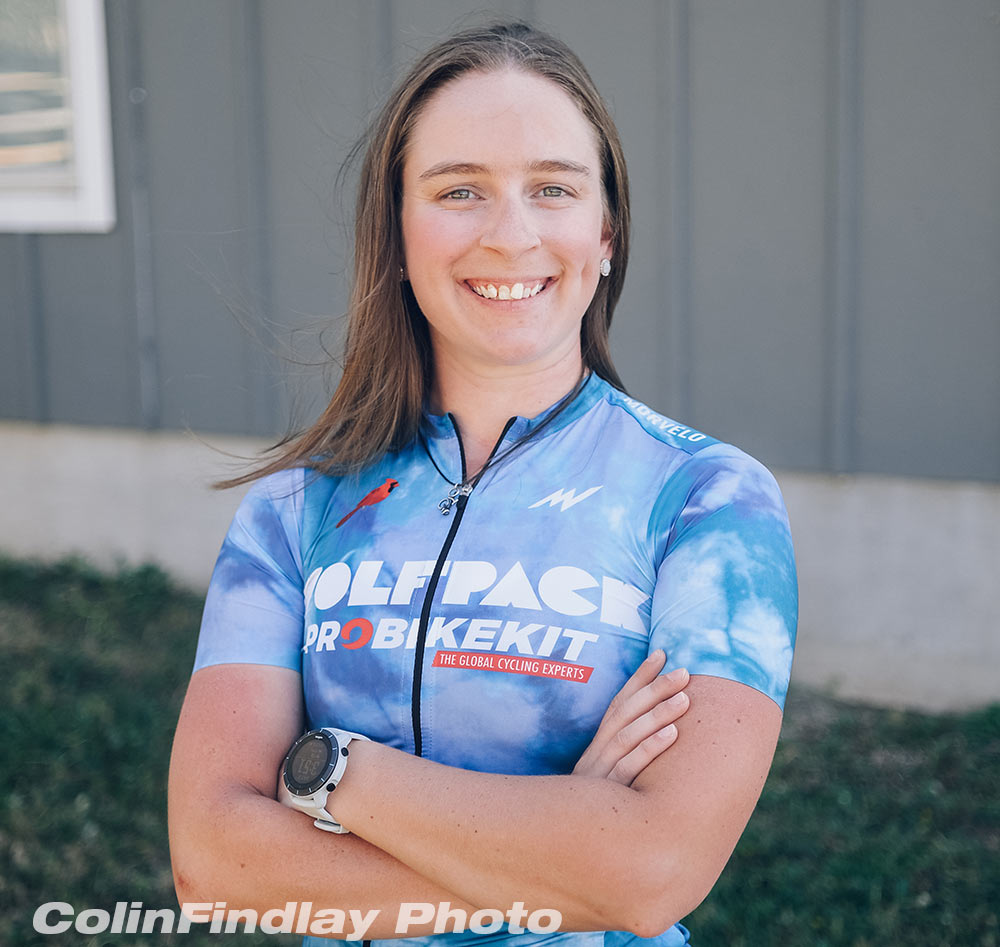 What’s your history with this race and what do you think makes this race unique from other races?

I did this race a few years back and it was one of my first really big races that I had done at the professional level and was really worried about it. I saw that Summer Moak and Abby Youngwerth (who both raced for Wolfpack!) were my same age, and if they could do I could do it. I stuck with them both days and on the second day Summer did really great and I thought, “I should have stayed on that wheel!” I finished top 20 and that was one of the biggest races in the US, and I was really happy with my result. The courses fit a sprinter really well and I’m really excited about going back with this team. 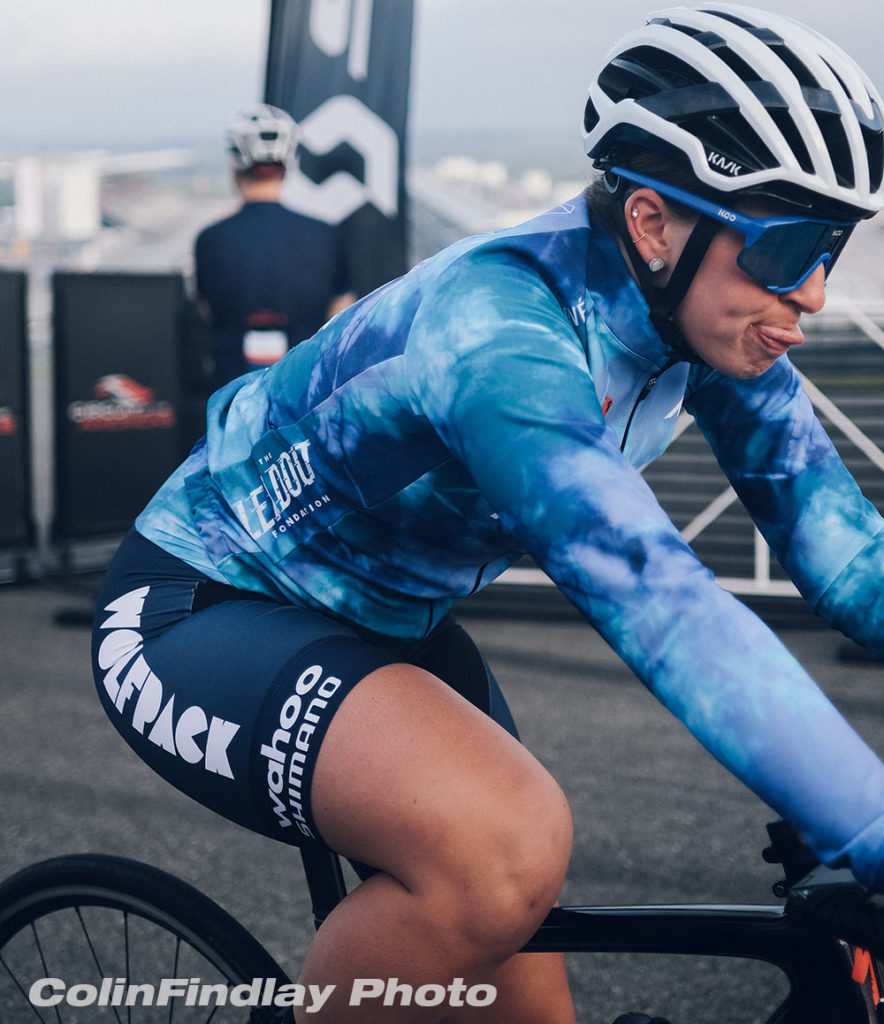 Goals for this weekend – what do you and the team hope to achieve?

I think this is a really strong field at Armed Forces this year with teams like DNA, Legion, Roxsolt, Tibco, Virginia’s Blue Ridge… there are so many heavy hitters. It’s going to be super hard, but I think our team needs to stick in and fight through some of the attacks that are going to go because there will be a LOT of attacks. Top 5 or more that 2 or 3 in top 10 would be good weekend for us. 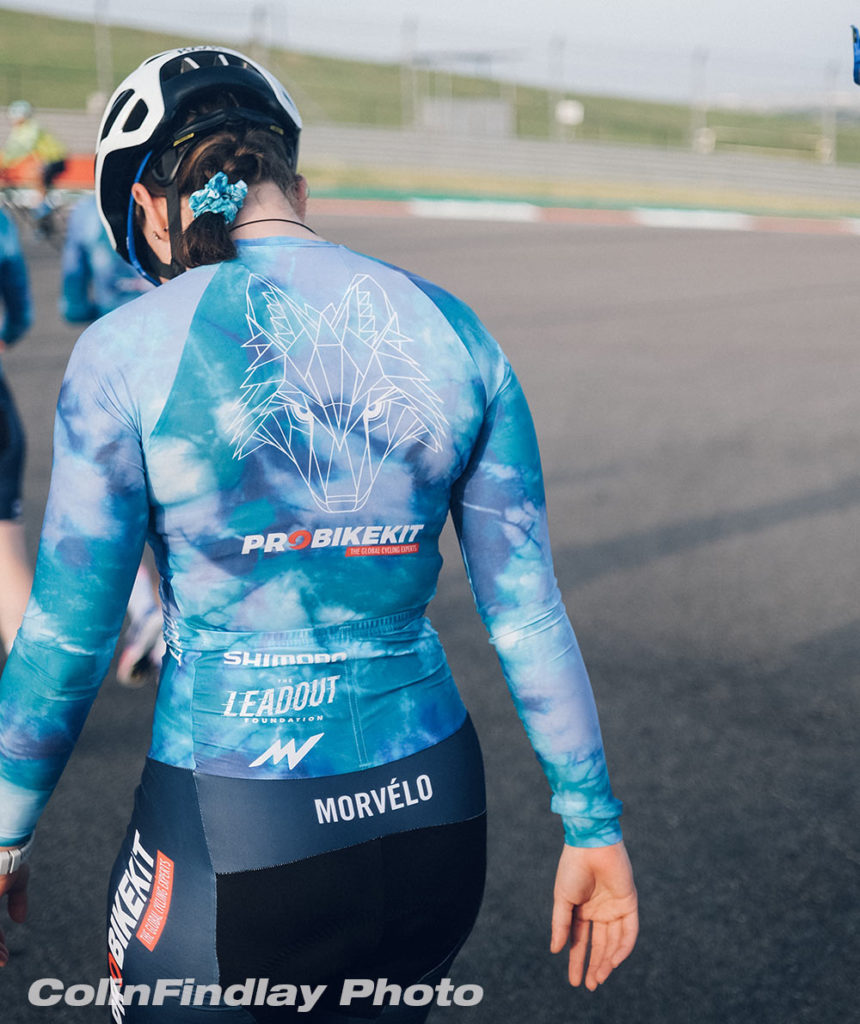 What would you say to riders and fans who haven’t seen this race before?

There are lot of women racing, which is really cool. Go to one of the corners and watch how closely they ride together. Bike racing is super tight and it’s crazy to watch. Try to identify teams and watch how they’re working together, like, “Oh the pink team is off the front, I wonder who’s going to bring it back. Maybe the blue team will attack.” With about three laps to go pick who you think is going to win (it’s kind of like gambling), run to the finish line and watch the final sprint! The real fireworks of the show!