ToAD features criterium-style bike races daily in different communities. Last year more than 110,000 spectators attended the series which featured nearly 5,500 entries from over 1000 racers including professionals, Olympians and amateurs. Racers came from more than a dozen a countries and 40 states coast to coast with 70 percent coming from outside of Wisconsin and ranged in age from pre-teens to sixties.

New in 2019,ToAD will launch a new six-day Masters 50 plus competitive race series in addition to its traditional combined Masters 40 and 50 plus series. The new series is designed to attract a larger share of the majority of USA Cycling licensees of which 63 percent race in the men’s Masters category. 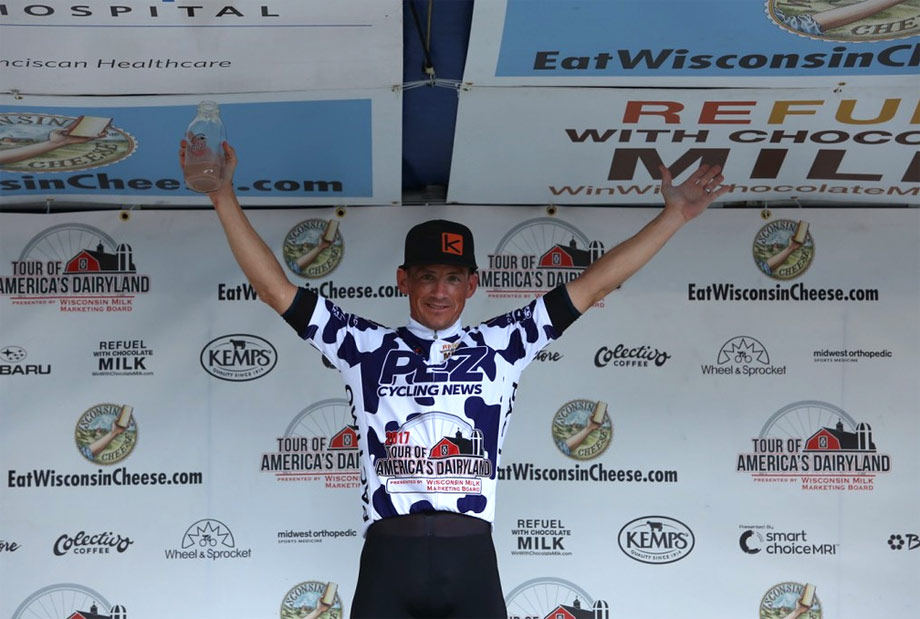 “The shortened series within ToAD is designed to better accommodate this age group’s ability to leave work, travel and race,” said ToAD Executive Director, Bill Koch. “We’re hoping it will be much easier for these cyclists to get away for six days of racing instead of eleven, and as such attract a larger number of Masters racers to ToAD and southern Wisconsin.”

Nearly 20 percent of ToAD’s riders in 2018 raced in the Masters category including business executive Pablo Santa Cruz, age 54, from central Florida. Cruz, founder of the Florida Velo and World Masters racing teams, has traveled to ToAD and other Midwest races for more than a decade. He hopes the ToAD Masters Series will be among a select group of events that comprise a new USA Masters CUP national series he’s organizing.

“We come to ToAD because we know we are going to race against the best. The quality and level of competition is unparalleled,” he said. “Plus, to have the opportunity to race for multiple days, and the crowds and community activities create such a cool vibe.”

ToAD host cities and venues typically hold day-long community festivals with a variety of events and entertainment surrounding the bike races. The 2019 ToAD schedule and venue line up remains the same as last year with the exception of Waukesha County’s rolling Muskego Park replacing Port Washington. To continue to make the races exciting and interesting for both riders and spectators, ToAD has modified its courses in East Troy, downtown Waukesha, Janesville and Bay View.

Registration is now open at www.tourofamericasdairyland.com. 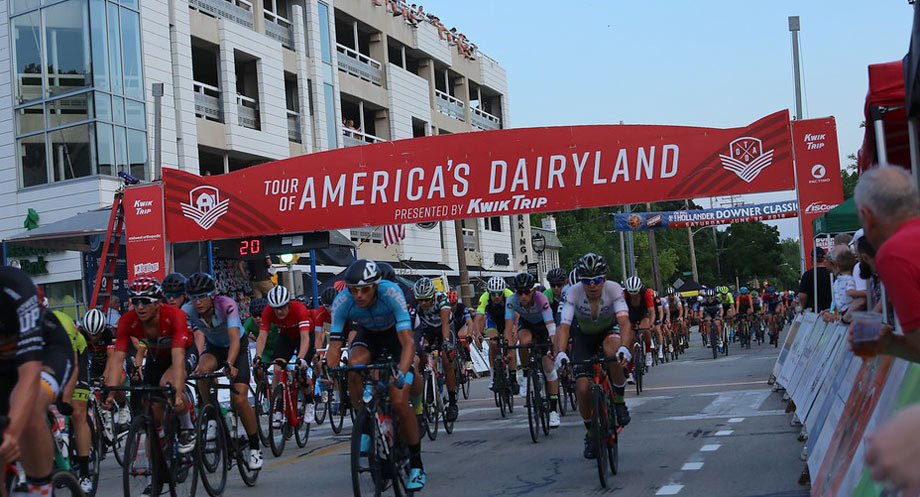