The 2020 Vincenza World Cycling Championships: A Dream Beginning to Take Shape
At the Giro d’Italia President of the Promotions Committee gives an update on the city’s candidacy for the World Championships.

The first stage in Veneto of the 2016 Giro d’Italia, with the arrival in Asolo, in the Province of Treviso, was the perfect occasion to talk about Vicenza’s candidacy for the World Road Cycling Championships in 2020. Attorney Claudio Pasqualin, President of the Promotions Committee, spoke to the microphones of Rai Sport during the live broadcast of the Modena-Asolo stage and discussed the plans for the city of Vicenza to become a candidate to organize the World Championships in 2020.

“We are optimistic and confident; by now Vicenza 2020 is something more than a dream, the project is already in the advanced stages. It isn’t going to be easy but now we are set and determined to reach the final finish line in Bergen, Norway, where the 2020 World Championships will be decided in September of next year. For the moment we are working very hard. We have compiled a considerable dossier, complete with the support of all the authorities involved. We’ve been meeting a lot with the UCI – International Cycling Union and we have already reached an agreement, in terms of organization, with the FCI -Italian Cycling Federation. Furthermore, we can count on President of the Veneto Region Luca Zaia, who immediately jumped on board the project, supporting and sponsoring the initiative. Through the World Championship project, we aim to promote the Veneto Region as a territory with a strong cycling vocation, where the bicycle is synonymous with major sporting events, active tourism and eco-sustainable mobility,” explains President of the Promotion Committee Claudio Pasqualin. 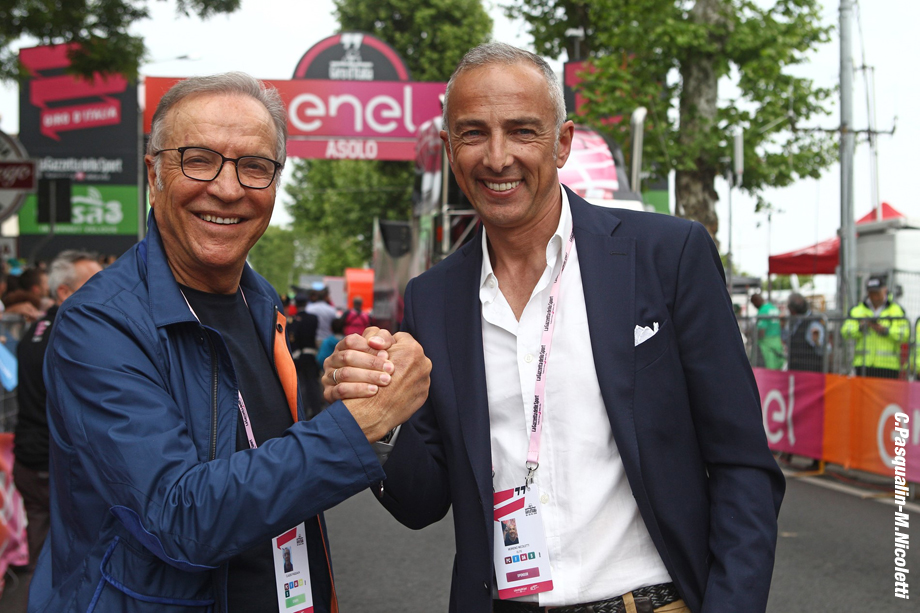 The 2020 Vicenza World Championships strive to promote not only the area of the Province of Vicenza, but the entire Veneto Region and all the best it has to offer: history, sports, nature and culture. “The Veneto is a land of great cycling in terms of World titles; just looking at the area of Vicenza we can consider some women like Alessandra Cappellotto and Tatiana Guderzo, not to mention Marino Basso. The World Championship route, which we are still working on, will be something sensational in terms of promoting the territory. As far as the in-line race we would like the start to be from Piazza San Marco in Venice, with the 0 Km mark located on the Liberty Bridge (the famous Ponte della Libertà). Then the route will cross the Riviera del Brenta and the Riviera Berica to then enter the circuit of Palladio and take on the ascent to Monte Berico. It’s a final that will partly retrace the route of the 12th stage in the 2015 Giro d’Italia, where Philippe Gilbert won the prize in a spectacular and thrilling stage finale,” concludes President of the Promotion Committee Claudio Pasqualin.

President Claudio Pasqualin at the Giro speaking to Rai Sport as a special guest: 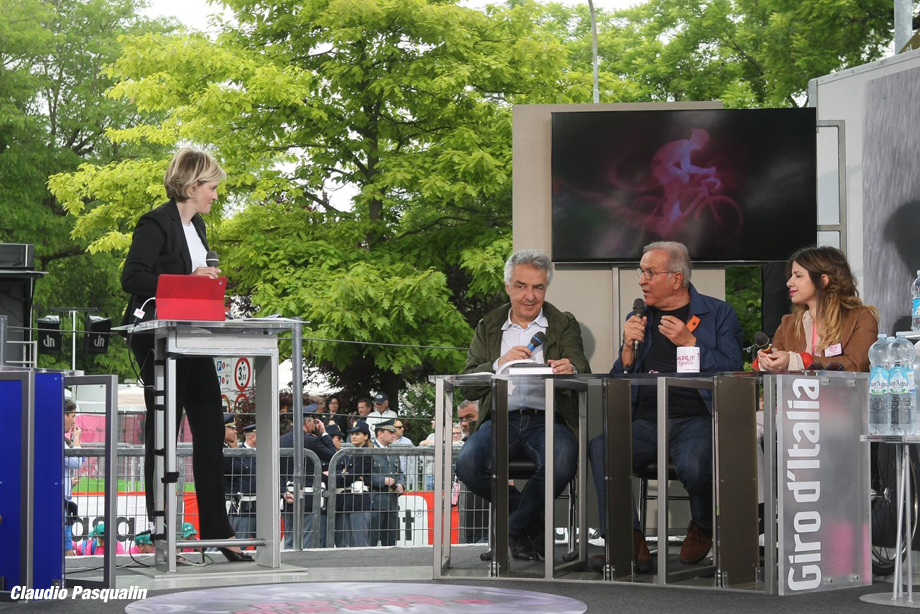