Nearly 1,000 people participated in the second annual Omega Pharma – Quick-Step Cycling Team Fan Day on Sunday. It was a beautiful day filled with bike riding, kids events, delicious food, and a chance for supporters to get up close and personal with the OPQS riders and staff.

The Fan Day included cycle tours of 25km (for families) and 80 km. Supporters were able to ride with riders they cheer for every race in OPQS colors. However, for those in attendance who did not participate in the rides, there was plenty of other fun alternatives. There were children’s activities and a barbecue. Riders were also introduced to the supporters on the podium, so everyone was familiar with the 12 OPQS riders who were at the Fan Day. It was a wonderful opportunity for the supporters to feel like they were truly a part of the team.

“I’m happy about today,” Tom Boonen said. “It’s always good to stay in touch with our supporters and meet them in unusual ways like it was today, instead of the usual racing atmosphere. It was also a nice, sunny day. It was a lot of fun. We could ride our bikes with the fans without problems. It was really nice.”

“It was impressive how many fans were talking with us, asking for autographs and pictures,” Zdenek Stybar said. “It’s really flattering that we are popular to such a great group of supporters. It means a lot to us and gives us great morale.”

“We think it went very well for a second time, and we hope to do it again in the future,” Lefevere said. “It’s the right way to involve an important part of cycling: The supporters. We are OPQS thanks to our fans, so it’s also a way to reward them and spend time with them. There were also a lot of children, and that is important. In the future we can help them to stay in touch with cycling and grow up together with us. I also want to thank all the people that made this event possible. The volunteers and sponsors really did a great job. We are really proud of them and the work they did to make our OPQS Fan Day a success.” 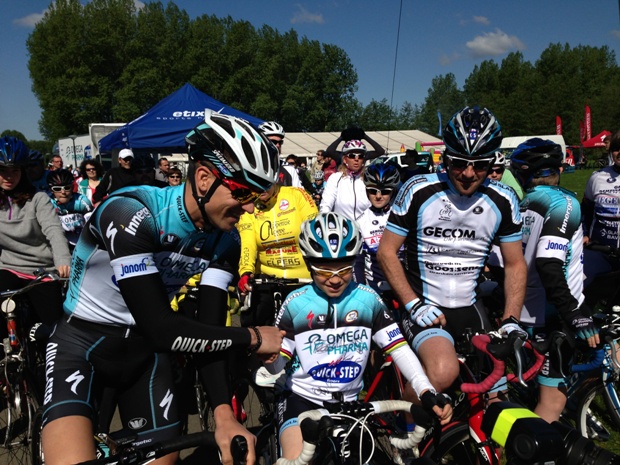 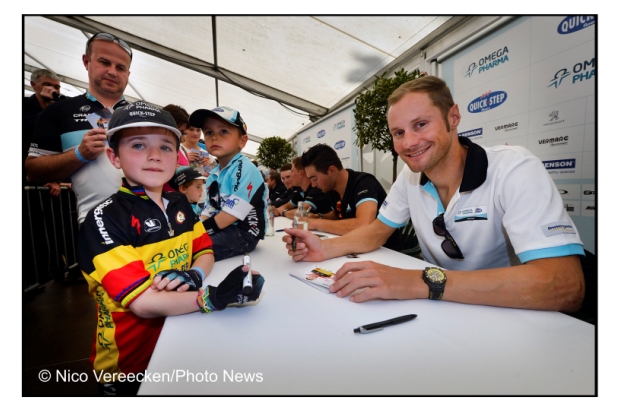