It’s been a tumultuous year in cycling to say the least. Did anyone really think in January that we would see the Tour de France finish in late September? Or that we wouldn’t have an Olympics at all? But that’s the way things panned out. And yet, it was still a year packed with drama and action; one that saw new heroes crowned and abject disappointment for others.

What do we have to look forward to in 2021? More of the same, probably. Although, it will be nice to see the events in their ‘proper’ order once more. But there are some things we would like to see happen next year, including these five topics on the top of our wish list:

The Return of Egan Bernal
One of the strangest parts of the 2020 Tour de France was seeing Bernal run out of steam at the precise moment we believed he was going to do the opposite. It was a poor year for Bernal, and it got worse when we learned he faces a long time out with spinal issues. He still remains among the favourites for the Tour de France 2021 according to the online betting at 888, but, there is a long road ahead for his recovery. The Colombian seems upbeat and, crucially, driven to get back to the top of the sport. We’d love to see it.

Cracking Action at the Tokyo Olympics
All of sport, and not just cycling, needs a lift right now. And there is no better place to get everything back on track than the Olympics. To be frank, the road race at the Olympics can be disappointing just as often as it is thrilling. Still, it can deliver special moments. And, with a truly global audience looking on, it can inspire the next generation of cyclists in ways that the Grand Tours cannot. Having Tokyo as a backdrop will be spectacular – can you imagine cycling across the slopes of Mount Fuji? – regardless of how the action pans out. 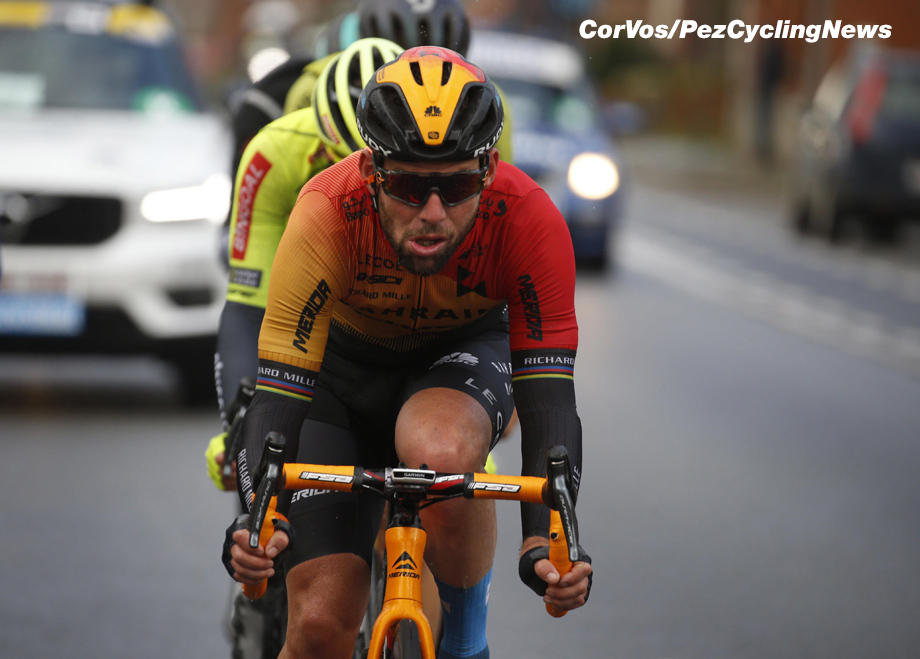 Cavendish Keeps Going
In an era where top cyclists seem to be getting younger, Mark Cavendish must seem like quite the veteran at 35. The Brit has 15 brilliant years under his belt as a professional, chalking off 30 Tour de France Stage wins in that time (second in the all-time list). He suggested retirement was on the cards just a few weeks ago, before seemingly doing a u-turn. But the problem is that he is yet to find a team for next season. Bahrain-McLaren omitted him from its recent 2021 contract extensions. Hopefully, Cavendish can find someone to pick up his contract. Can he chase down Eddie Merckx record of 34? It’s all but certain he won’t, but “Cav” deserves to finish his career with a bang rather than a fizzle.

A Safety-First Approach
It’s 25 years since the death of Fabio Casartelli during Stage 15 of the 1995 Tour de France. Safety measures have obviously improved since then, but there remains, nevertheless, a lot of concern over the safety of riders. After a huge spat with the CPA following the Dauphine crash in August, Richie Porte summed it up as: “At the end of the day, the bike riders are the ones that probably make it less safe, you know, with the speeds that we go, but it’s not our fault that race organisers don’t do that little one per cent – well, it’s not even one per cent, is it? – to check the course and make sure the roads are up to standard.” It seems that all parties, including the riders, have a role to play in this.

A New Era
About a year and a half ago, all the talk was that Egan Bernal was going to be the man to dominate cycling in the 2020s. Now attention has turned to Tadej Pogacar as the anointed one. But there are also names like Remco Evenepoel, Tal Geoghan Hart, Joao Almeida, March Hirschi and Mathieu Van Der Poel, all of whom are 25 and under. That’s just the tip of the iceberg of the young riders coming up who could – collectively – dominate the sport throughout the 2020s. The seeds have already been planted for a decade of intense competition, it would nice to see them continue to blossom in 2021.