Special guests Rafal Majka and Michal Kwiatkowski. The kick off from Danzica is on Sunday, August 3rd.

Today the press conference to introduce the 71st edition of the Tour de Pologne was held at the Polish Olympic Committee headquarters in Warsaw. The UCI World Tour stage race will get started in just a few days, on Sunday, August 3rd, in Gdansk.

This start will have special significance. The group will line up at the starting line placed at the famous number 2 gate at the Gsdansk shipyard. This year the Tour de Pologne will mark the anniversary of 25 years of free elections in Poland. In fact, this is the place where the Solidarnosc Solidarity Movement got started on its long march towards bringing freedom and democracy to Poland. And Lech Walesa himself, the historic leader of Solidarnosc, will be signalling the start of the race. 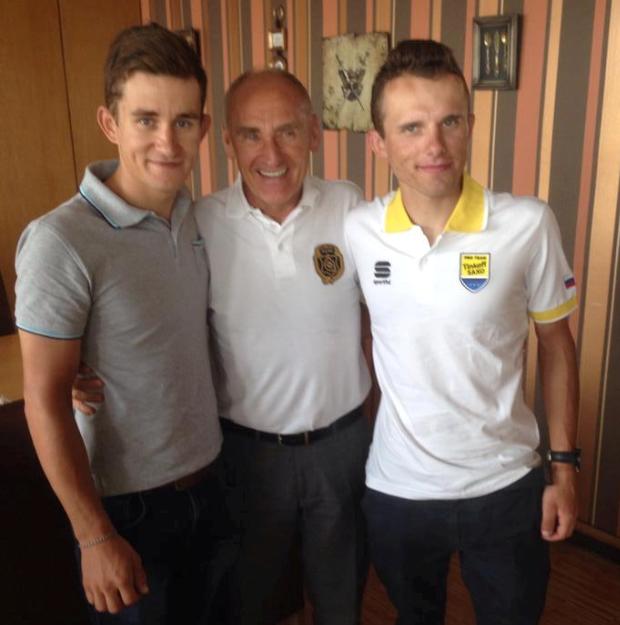 “First of all I want to thank our riders, we waited for them for many years. 21 years ago the Tour de Pologne began to chase the professional peloton and five years ago we made it to the World Tour series. We now have riders who can compete on a global level. We know we are going to enjoy a beautiful event” explains Lang.

“I will start in the Tour de Pologne not just to go for a ride, but to fight” says Majka. “Nobody knows how this battle will end, but my team and I will certainly try to make sure everything goes well and we hope that we can win the Tour de Pologne. All the stages will be important, not only the ones in the mountains. On flat sections it will be windy, the peloton can break up and we need to be constantly watchful. After the victories in the Tour de France, my life certainly has changed, now everything is moving very fast. I do not have time for myself and my family, but I know it will pay off in the future”. 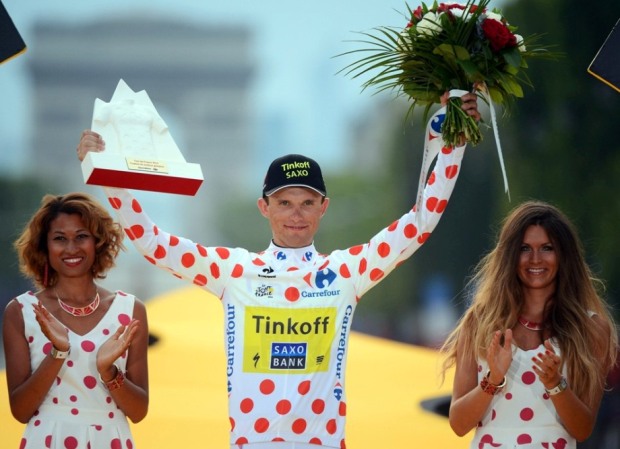 “Together with my team we have decided that I will not start in the Tour de Pologne” explains Kwiatkowski. “The reason is increasing fatigue. I had an intense first part of the season, and during the Tour de France fatigue came out. I plan to rest now; if I can I would like to go out on the lake. I will be making appearances at different stages in the Tour de Pologne. For sure I’ll be in Torun, my city, and than Gdansk, Bydgoszcz and perhaps in Krakow. I keep my fingers crossed for all Poles, my teammates and especially for Rafal Majka, who showed that he has what it takes to win the Tour de Pologne. I have positive feelings after the second Tour de France in my life. I tried to fight every day. I think Rafal and I backed each other up and delivered a lot of emotions to fans in Poland. From this race I gained a lot of experience that will pay off in the future”. 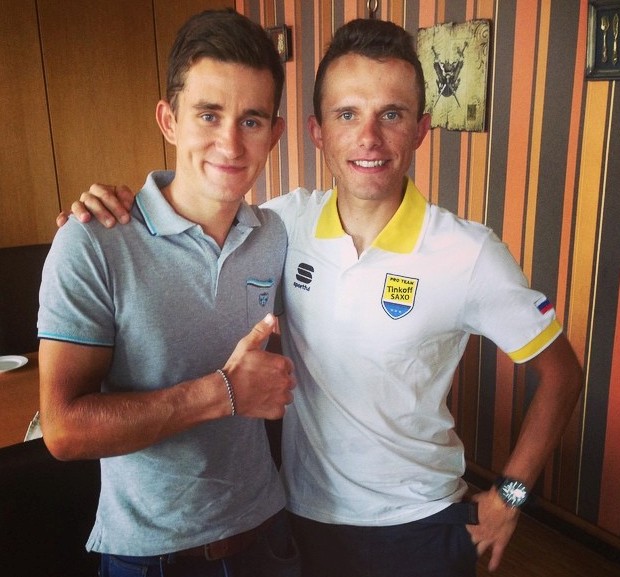 The route and the stages of Tour de Pologne 2014: there are 7 stages scheduled for a total of more than 1200 km. The first part is suited to sprinters, at least on paper, with four flat stages: the 1st stage Gdansk-Bydgoszcz for 226 km, the 2nd Torun-Warszawa for 226 km, the 3rd stage Kielce-Rzeszów for 174 km and the 4th Tarnów Gemini Park-Katowice for 236 km. With the 5th stage, which is 180 km and starts from Zakopane, for the first time ever the Tour de Pologne will cross the border into Slovakia for an uphill arrival in Strbské Pleso. The 6th stage will be the crowning stage with lots of climbs on the usual circuit in Bukowina Tatrzanska for a total of 175 km. The Grand Finale will be in Krakow on Saturday, August 9th,with the 7th , 25 km individual time trial stage. 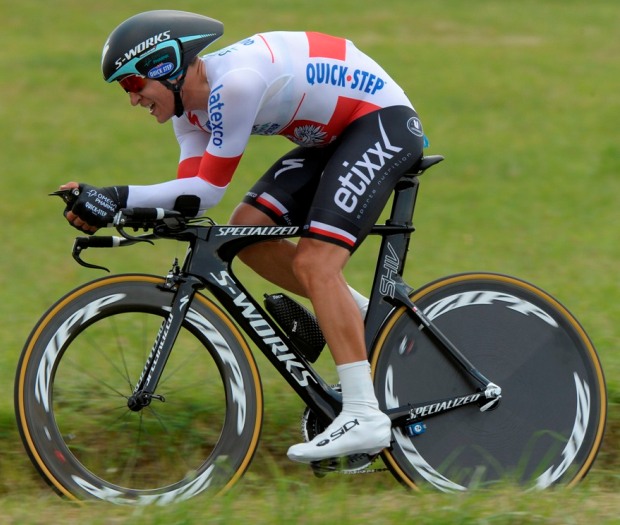