In 2016, the Tour of America’s Dairyland (“ToAD”) presented by Wisconsin Milk Marketing Board (WMMB) hosted nearly 1,000 unique racers of multiple categories from Junior to Pro level, from 42 United States and 16 countries. More than $175,000 in cash and primes was awarded before an estimated crowd of 175,000 dasherboard-banging and cowbell-clanging fans. On average, 515 athletes competed daily across the 10 consecutive days of ToAD, the largest competitive road cycling event in the U.S.

Continuing New Year’s celebrations, race promoter Midwest Cycling Series, LLC, has released its Official 2017 ToAD Schedule for the 11-day omnium competition, which will travel, for the first time, to all 10 Wisconsin communities visited in 2016, as well as one famed southern Wisconsin race venue to kick off its ninth year.

“We are proud to welcome all of last year’s ToAD venues back to the 2017 line-up. It’s a testament to the professionalism and talents of the riders that the leaders of all 10 2016 communities requested ToAD’s return in 2017 to entertain their constituents,” said Executive Director Bill Koch. “And we, along with our long-time title sponsor Wisconsin Milk Marketing Board and the dairy farm families of Wisconsin, are proud to welcome Kenosha’s ‘Food, Folks and Spokes’ criterium to the ToAD line-up as our series opener. Athletes with a history of racing in Wisconsin will undoubtedly recall the fun course and the remarkable fan support along with complementary non-racing activity in Kenosha. Kenosha will be a strong kick-off to our stellar 2017 ToAD line-up.”

The promoter also announced a new omnium points calculation structure for 2017. Historically, jersey leaders were determined by the total number of points accrued across the total number of rider race days. That number of total race days varied by rider. To level the field, points earned from up to the best eight race days for each respective rider will be totaled for final omnium standings.

“A large percentage of our riders have been racing with us from our first or second year, and in a recent survey, they expressed concern over work or family commitments precluding them from not being about to compete at ToAD for two weekends plus a full week of racing,” said Koch. “So to afford more athletes the opportunity to participate in the omnium competitions, we will be counting points earned in each of their best eight races. This removes some of the stress from those who feel they would be eliminated from the omnium competitions for not being able to make every day of ToAD or for taking an off day or for even having a rough race day due to a mechanical.”

Online registration will open prior to March 1, 2017. 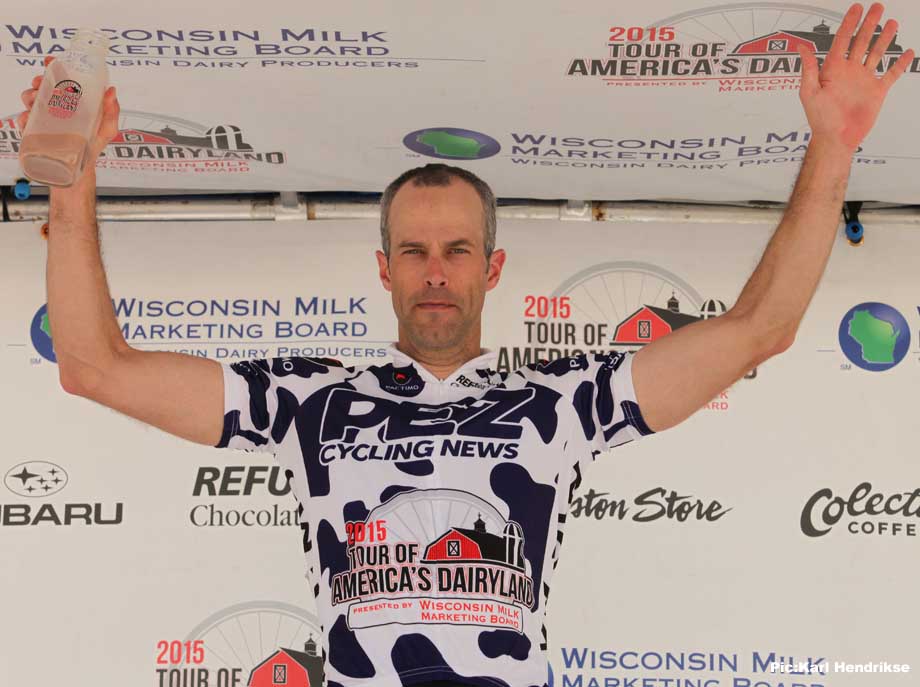