Another amazing team performance made it two wins in two days on Swiss roads when Lotta Lepistö sprinted to victory in SwissEver GP Cham – Hagendorn on Sunday. This follows the previous day’s victory in Berner Rundfahrt where the team won the first three positions.

Sunday’s race saw the peloton navigate a 9 kilometre circuit 12 times. Lepistö describes the course as “really hectic with narrow roads.” The team performance on such a day would be key and she thanked them after she crossed the line.

“I have to say that the team was really good today and all the time in the front keeping me safe. Once we went in the middle of the bunch and it was a little bit hectic and we just went to the front then stayed there,” the Finnish national champion said.

“There were a lot of attacks from Orica-AIS today and several attacks from some other teams. There was always a rider from our team covering the attacks.”

With 120 starters, the bunch was eventually down to 30 riders with two laps to go as each lap took its toll on the riders.

Lepisto says the plan at the beginning of the day was to ensure two riders from the team were in the breakaway should a serious one be established. Eventually the race came down to a sprint finish.
“The sprint was a little hectic. Ashleigh [Moolman-Pasio] attacked with three kilometres to go on a little climb and got a small gap with two other riders. It came back together then Ashleigh was there with me and led me out to 1k to go and Orica came with their train and I took their wheel and then I sprinted from 170m to go and won.”

Lepistö went on to explain why the victory was special to her: “It’s a special race for me because my Bigla cycling career starting here four years ago. I was racing with the national team here and I had a chat with the team about joining them for the rest of the season. That was four years ago at this race so it’s special to win for the team here.” 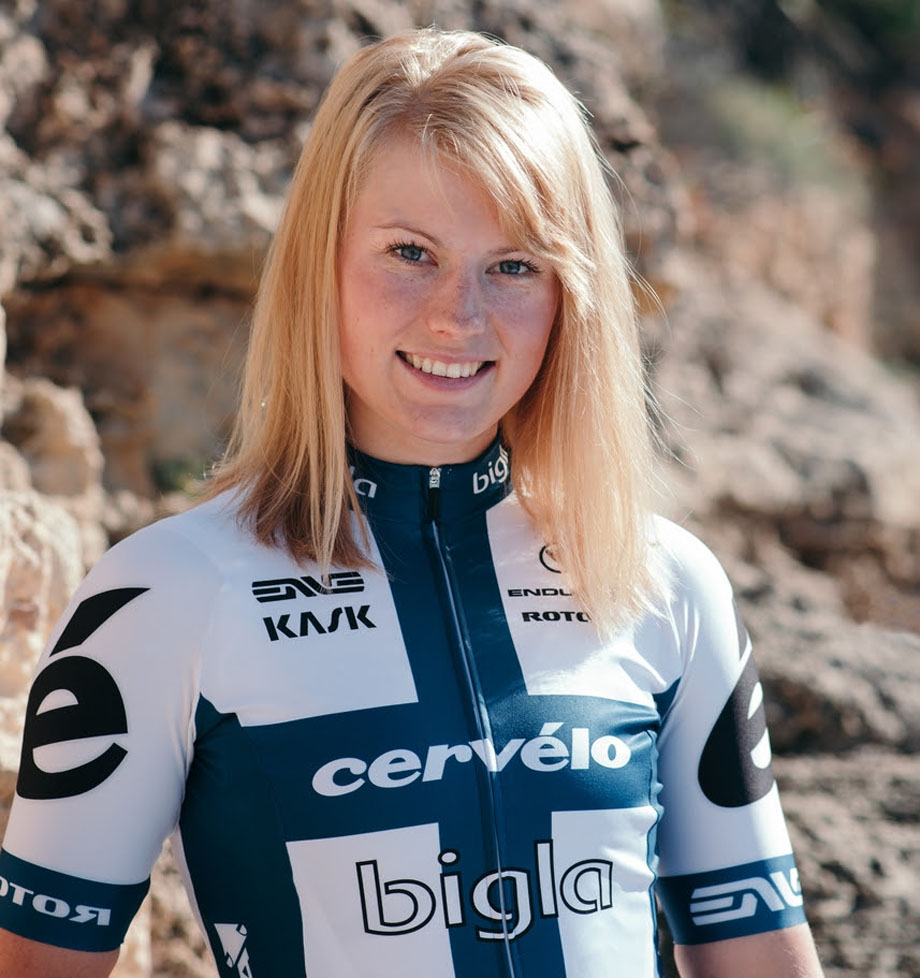