In the overall scheme of the world’s current predicament, guys not being able to race their bikes doesn’t even register.

But if you’ve been training all winter to realise goals you set yourself for the spring and summer of season 2020 – be it a personal best in a local time trial or Paris-Roubaix – and overnight they’re plucked from your grasp it’s not easy to handle. 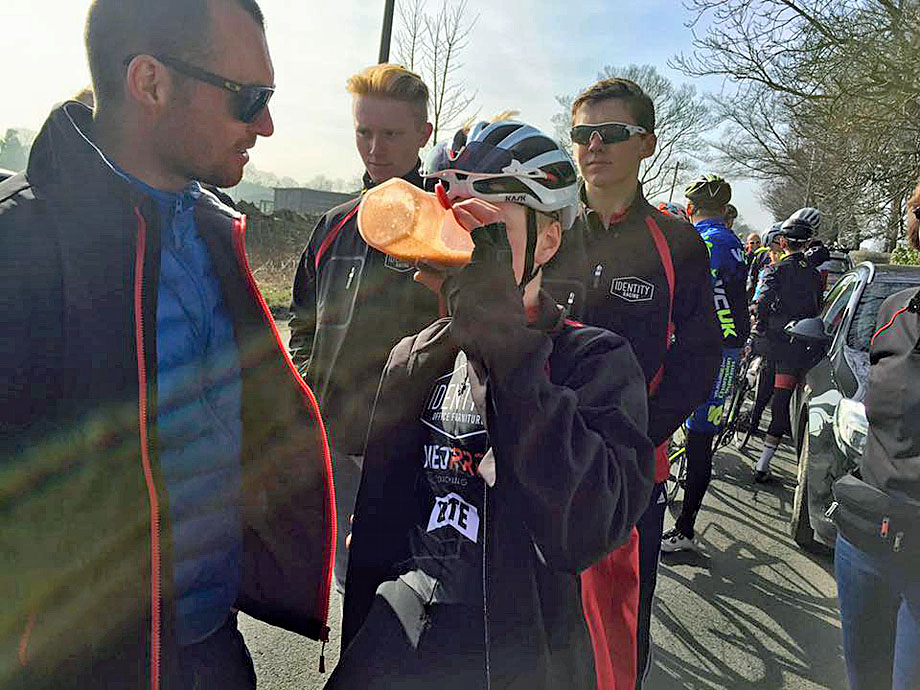 Ed Hood thought it would be a good idea to speak to one of the most respected coaches in the North of England, Jody Warrington, about how riders can cope with ‘lock down.’

First of all we asked Jody for a bit of background:

PEZ: Thanks for speaking to us, Jody – basics first please, how old are you, where are you from and what’s your qualification?
Jody Warrington: I’m 35 years-old, from Bury and a fully qualified member of the Association of British Cycling Coaches. 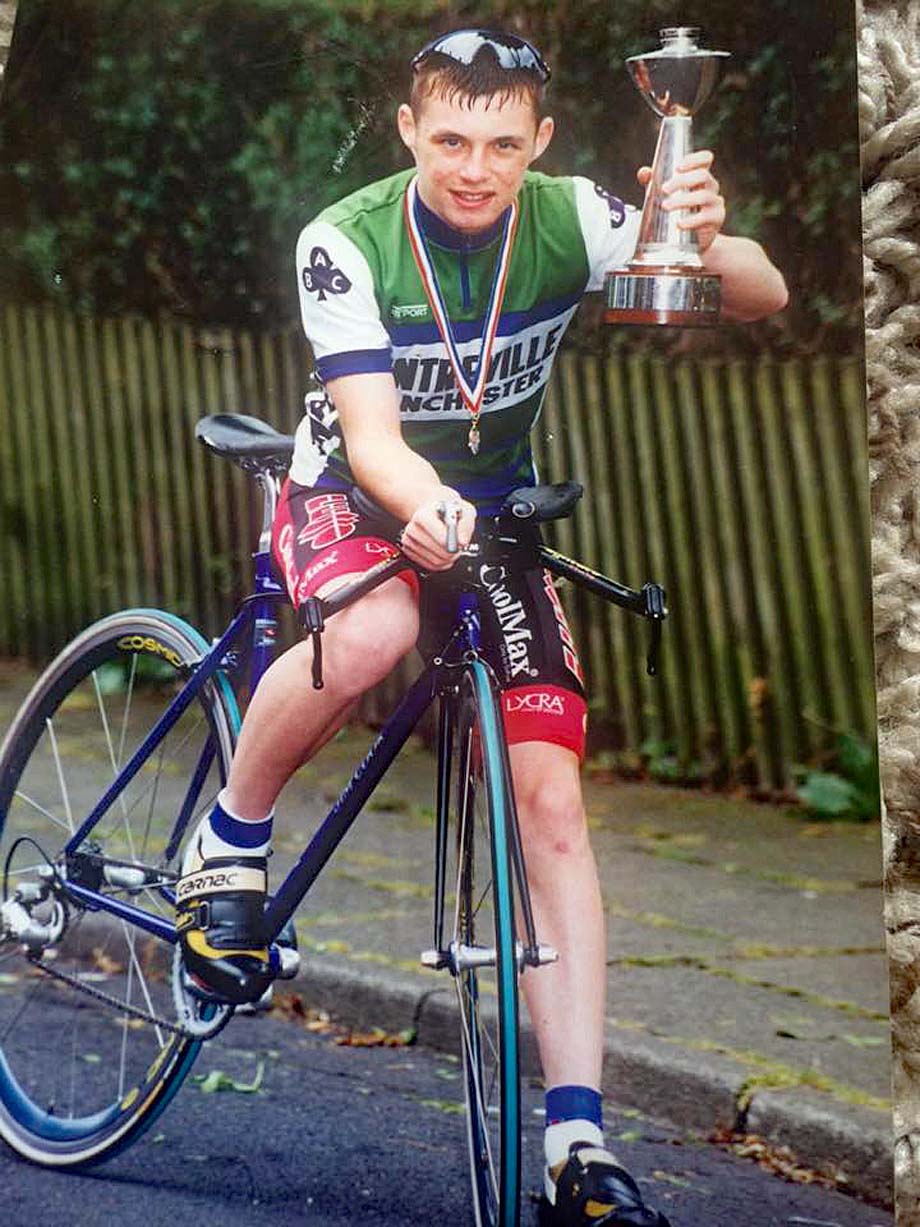 PEZ: You raced a bit yourself; English Schools 10 mile time trial champion, ‘back in the day,’ did your results move on from there?
After that I gravitated towards the road, my contemporaries were the likes of Matt Brammeier and Mark Cavendish but then I pulled away from the sport. It was seven years before I decided to get back into it but really the boat had sailed. I loved the sport and wanted to stay involved so I decided to get into coaching. Cycling is in my blood, Jez Hunt the ex-British Elite Road race Champion and Team Sky rider is my cousin; he’d come and stay at our house along with guys like Max Sciandri.

PEZ: You have two coaching companies; ‘Transition Coaching’ and ‘Neo Pro Coaching,’ what’s the distinction?
‘Transition’ is for amateur riders who have a full time job whilst ‘Neo Pro’ is for juniors and u23 riders who have professional ambitions, it’s our biggest aspect now. 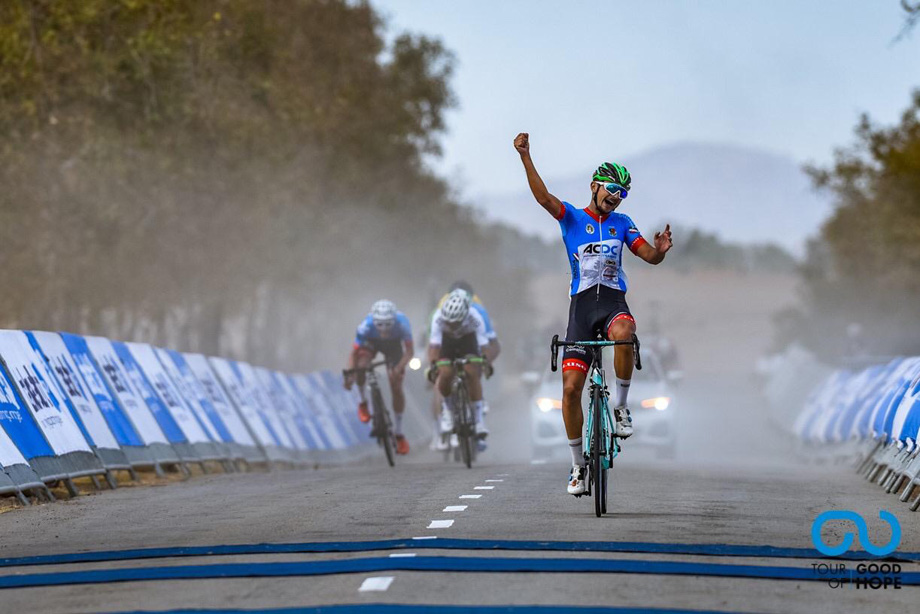 PEZ: Can you give us a few names you coach, please?
Rob Scott who’s with Canyon DHB Soreen this year, he was British u23 Road Race Champion in 2018; Adam Lewis who’s with the BEAT pro team, this year [Adam appeared in the pages of PEZ last autumn, ed.]; Jim Brown who was a GB Academy rider and is now with CC Etupes in France. We also have close connections with the Yates brothers.

PEZ: We’re in uncertain times right now with no concrete goals to aim for. . .
The first thing I work on with my guys is the mental aspect; it’s very easy to adopt a ‘victim’ state of mind. I’ve spoken to all my riders and told them that no good can come of that attitude. Every bit of training you do leaves a ‘footprint,’ it’s time to look back at those ‘footprints’ – what’s worked, what hasn’t? It looks like there’ll be no races in the UK until at least 1st July, so let’s say we have a 12 week period where we can build a deep, wide base for the resumption of racing. We have to adopt a winter mind set, it’s not about intensity; that comes later, there’s no point in peaking too early. But the wider and deeper you build that base the better your intensity training will be for it when it’s time to look at specific goals. 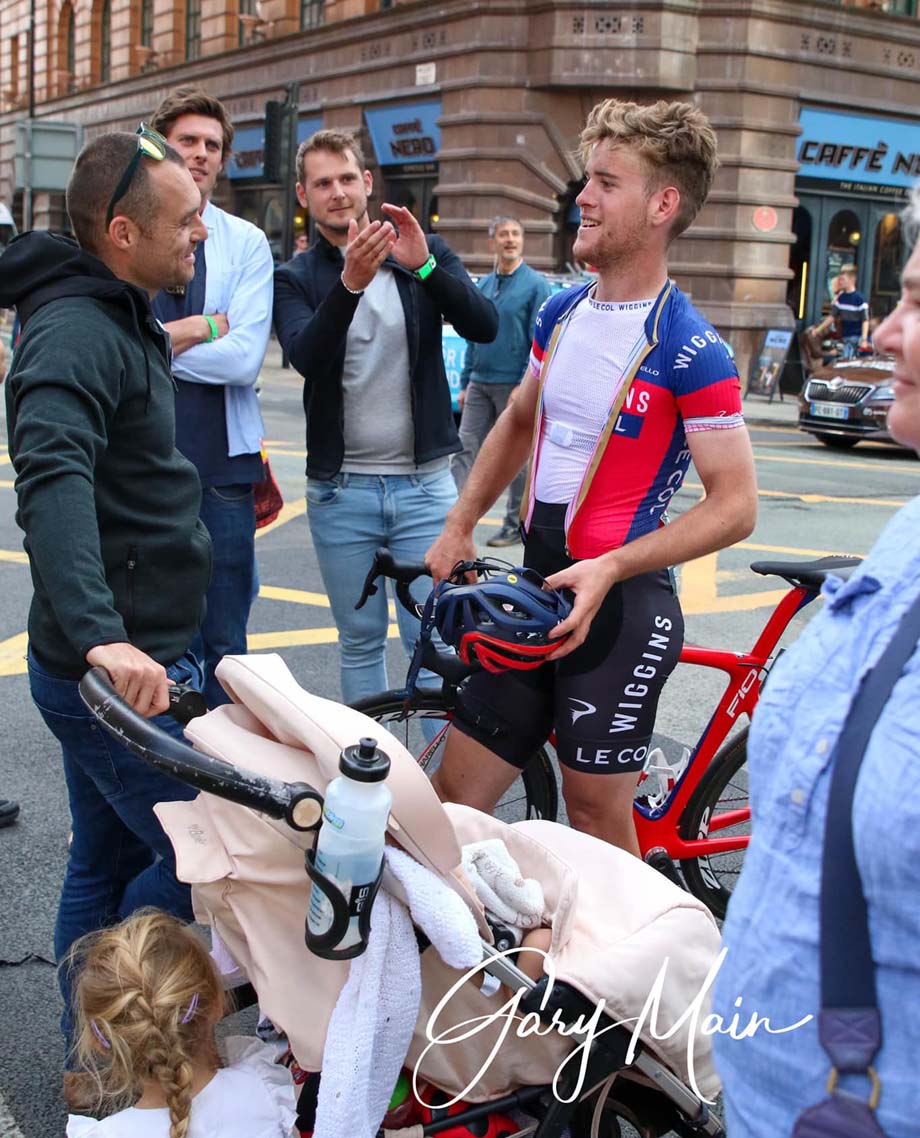 PEZ: I’ve already interviewed riders in the last few days whose heads are a bit down.
Clarity is a big aspect, explaining to riders why they’re doing what they’re doing – that way they can relax mentally and not get stressed and think, ‘what’s the point of this?’

PEZ: Is ‘cross’ training a good idea – solo running or solo MTB off road for instance?
Yes, it’s a good time to work on strength and cross training is good, the old expression; ‘a change is as good as a rest’ certainly applies in these times.

PEZ: Turbos and Zwift must come to the fore, I guess?
Zwift is a phenomenal training tool which can be synched to the Training Peaks programmes we employ and if you have a ‘smart trainer’ then all the better.

PEZ: You’re a disciple of training on power, which of the power meters out there do you think does the best job?
Personally I like the Verve ‘infocrank’ system, I think it’s the most accurate but obviously my guys have to use what their sponsors provide. What I like is that it’s a dual side meter so you know what power is coming from each leg. Everyone has some imbalance between their two legs but if it’s a big difference then you need to be aware and do specific work to even-out those imbalances, there’s no point in one leg getting stronger and the other one remaining weaker.

PEZ: You’ve started doing group training sessions in a FaceBook group now – how’s that working?
Yes, it’s something new, it’s a closed FaceBook group where I’m riding on the turbo with the others and talking them through warm-up, what the sensations they’re experiencing as they go through the routine mean and obviously I work hard at motivating them. 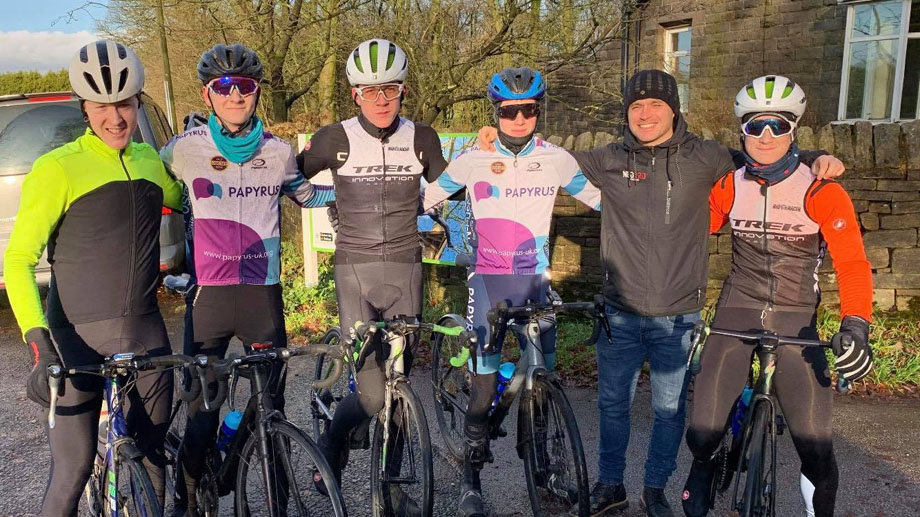 PEZ: Looking ahead to when guys can actually race, it’s all very well building power but the ‘aero’ aspect is so important now – shaving watts by better posture on the bike.
One of our clients works with British Aerospace and is very knowledgeable on aerodynamics; we also send clients to meet Simon Smart the aerodynamics guru at DRAG2ZERO and also to the Boardman Performance Centre wind tunnel.

PEZ: Summarise what riders should be up to over the next six to 10 weeks, please.
The first thing is to look at what kind of races you’re going to be competing in, what are the needs of that type of competition? Are you going to be riding one hour criteriums with lots of kicking out of corners? Or are you going to be riding British Premier Calendar races with four hour durations? Your training should be specific to the events you’re going to compete in. But like I said, it’s about base right now, you should be thinking like a boxer approaching a fight, saving the high intensity work for closer to the fight. The high intensity work can only be done on top of a solid base – but it’s too early for that so build that base wide and deep right now.

Zwift on a Shoestring!