All the Jerseys of SIDI Sport

Sidi champions capture lots of titles throughout the world

National championship titles in both road racing and rime trials were disputed on roads all over the world in the last days of June. These important titles qualify the winners to wear their countries’ national jerseys for the entire year. As always, riders from the Sidi stables carved out a place for themselves as true protagonists.

Some of the more important victories in the road races were highlighted by Peter Sagan, from the Sidi Cannondale Pro Cycling juggernaut, who reaffirmed himself as the Slovak national champion. Sidi also scored victories in France with Arnaud Demare (Fdj), in Holland with Sebastian Langeveld (Garmin-Sharp) and in Portugal with Nelson Oliveira (Lampre Merida). 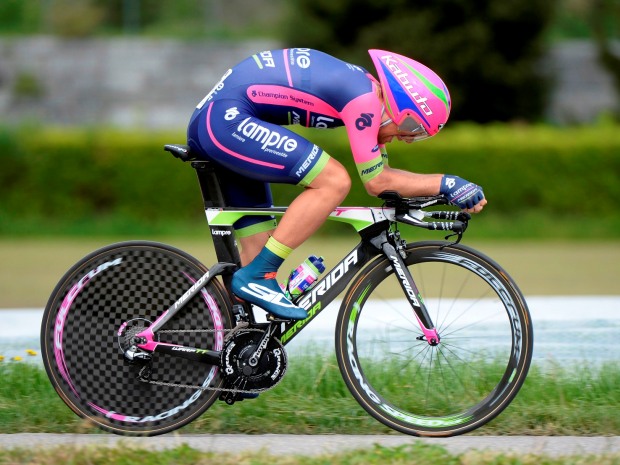 The time trial tests wouldn’t have been complete without the triumph by Tony Martin (Omega Pharma). In fact, the World Champion in this specialty won the German National championship for the fourth time in his career. Sidi also scored time trial championships in Slovakia with Peter Velits (BMC Racing Team) and in Portugal with Nelson Oliveira, who thus clinched a double in the road and time trial races. 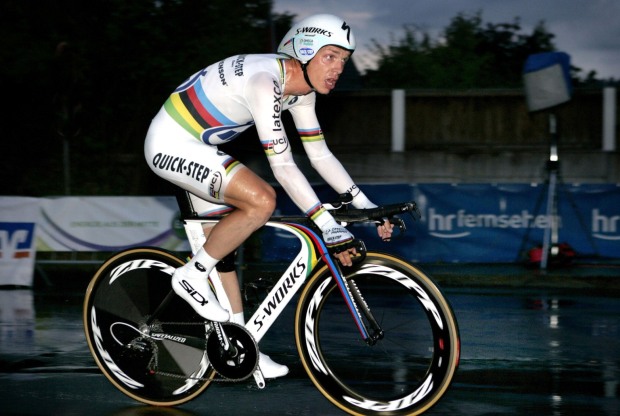 And it wasn’t all just professionals. Rounding out Sidi’s success in fact, we find victory on the women’s field with Elena Cecchini, who took home the Italian road title; for Sidi it was a poker hand with four Sidi athletes in the top four places: Valentina Scandolara, second, Maria Giulia Confalonieri, third, and Rossella Ratto, fourth. Among the women, victory also went to Tetyana Riabchenko, who mastered the road race in the Ukraine.

And finally, the future is bright with Davide Plebani (Team LVF) who won the Italian road title in the junior category. 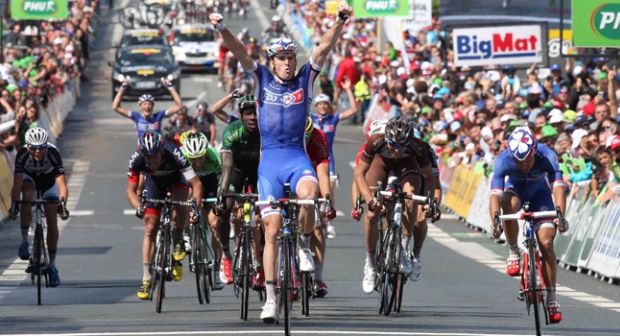 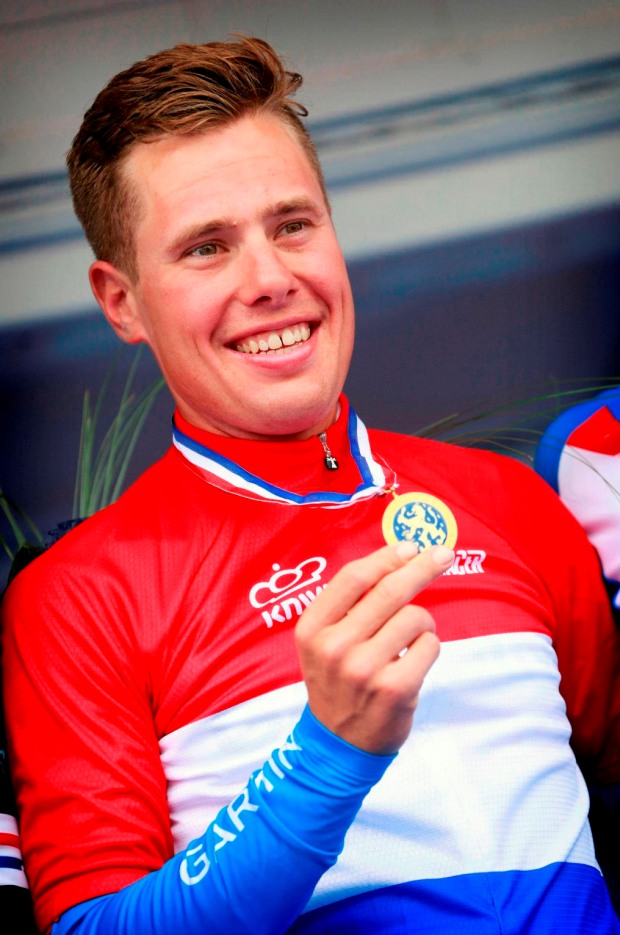 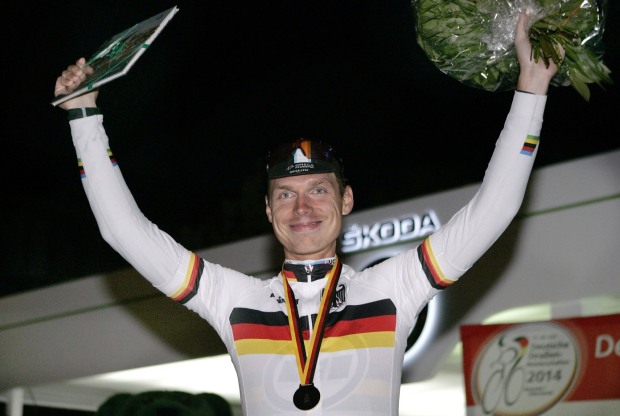 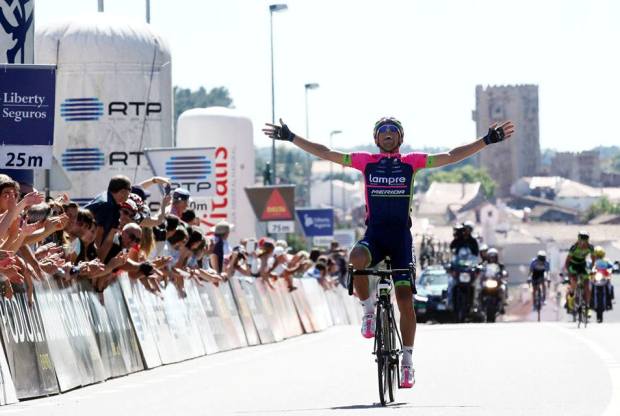 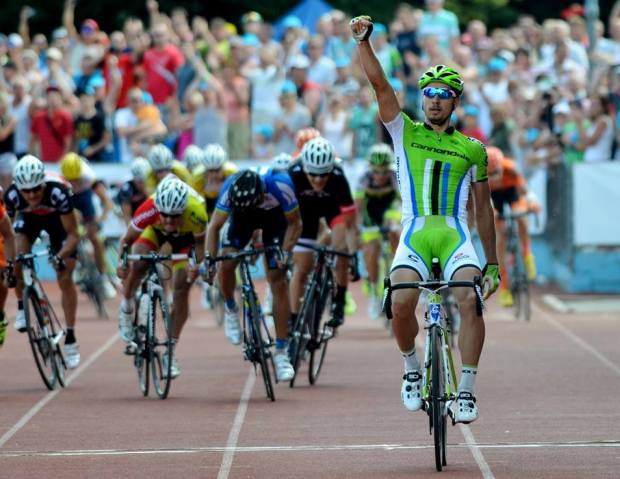