All the Yellow of SIDI Sport. It’s Tour Number 13 in SIDI History

Sidi Sport is celebrating Chris Froome and his yellow jersey. This is the Brit’s third victory at the Grande Boucle, and his second consecutive win (2013, 2015 and 2016). The Sidi staff flew directly to Paris to cheer their champion in the final showcase on the Champs Elysees. Thanks to this success, Dino Signori, founder and still head of Sidi Sport, can happily and proudly add victory number 13 at the Tour de France to the portfolio of Sidi’s great history. 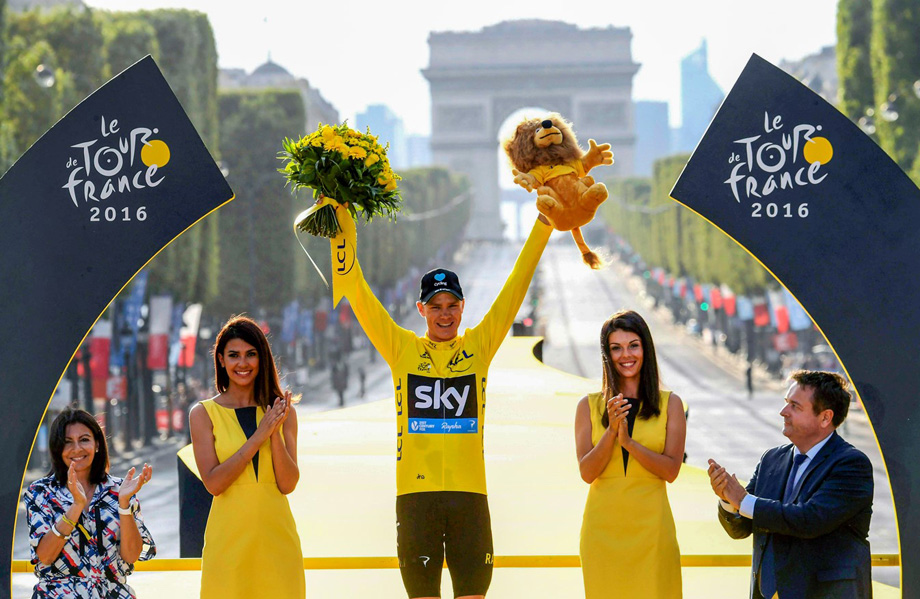 There could have been no better baptism for the new Sidi SHOT, the cycling shoe from the Sidi collection that made its official debut on Froome’s feet at the Criterium du Dauphine, which he won as well. These new shoes also accompanied Froome in his triumphant ride here at the Tour de France. To celebrate the Tour, the Sidi Shot was tinted in yellow to better match Chris Froome’s leader jersey. 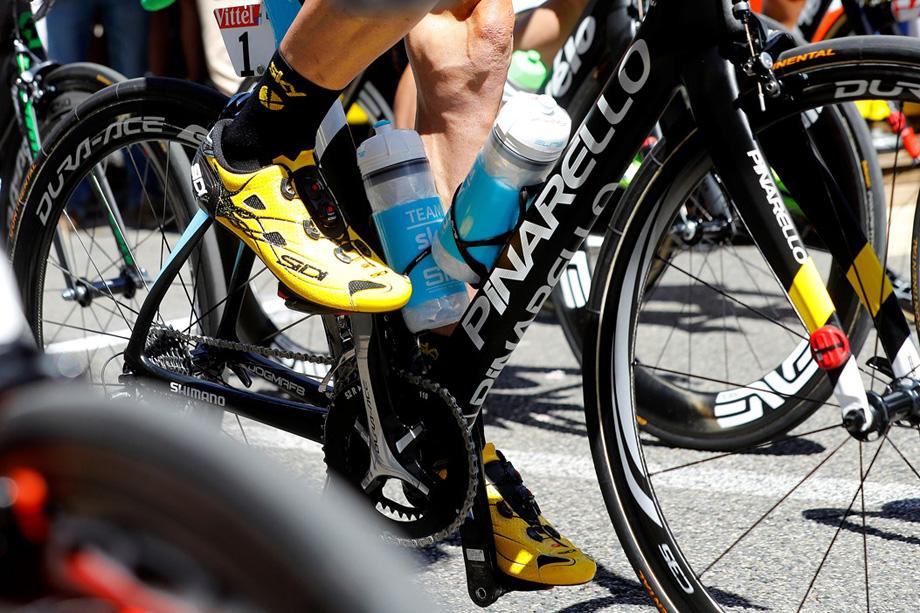 The Tour has proclaimed its master: Chris Froome was exceptional on the climbs, formidable in the descents, a locomotive in the time trials, stronger than bad luck and falls… long story short, he confirmed himself as number one on every type of terrain and in every situation. Froome proved 100% worthy of this much coveted yellow jersey, the jersey he dreamt about, desired, pursued, wore, sweat in, held on to, in certain moments even suffered for and now is finally celebrating. 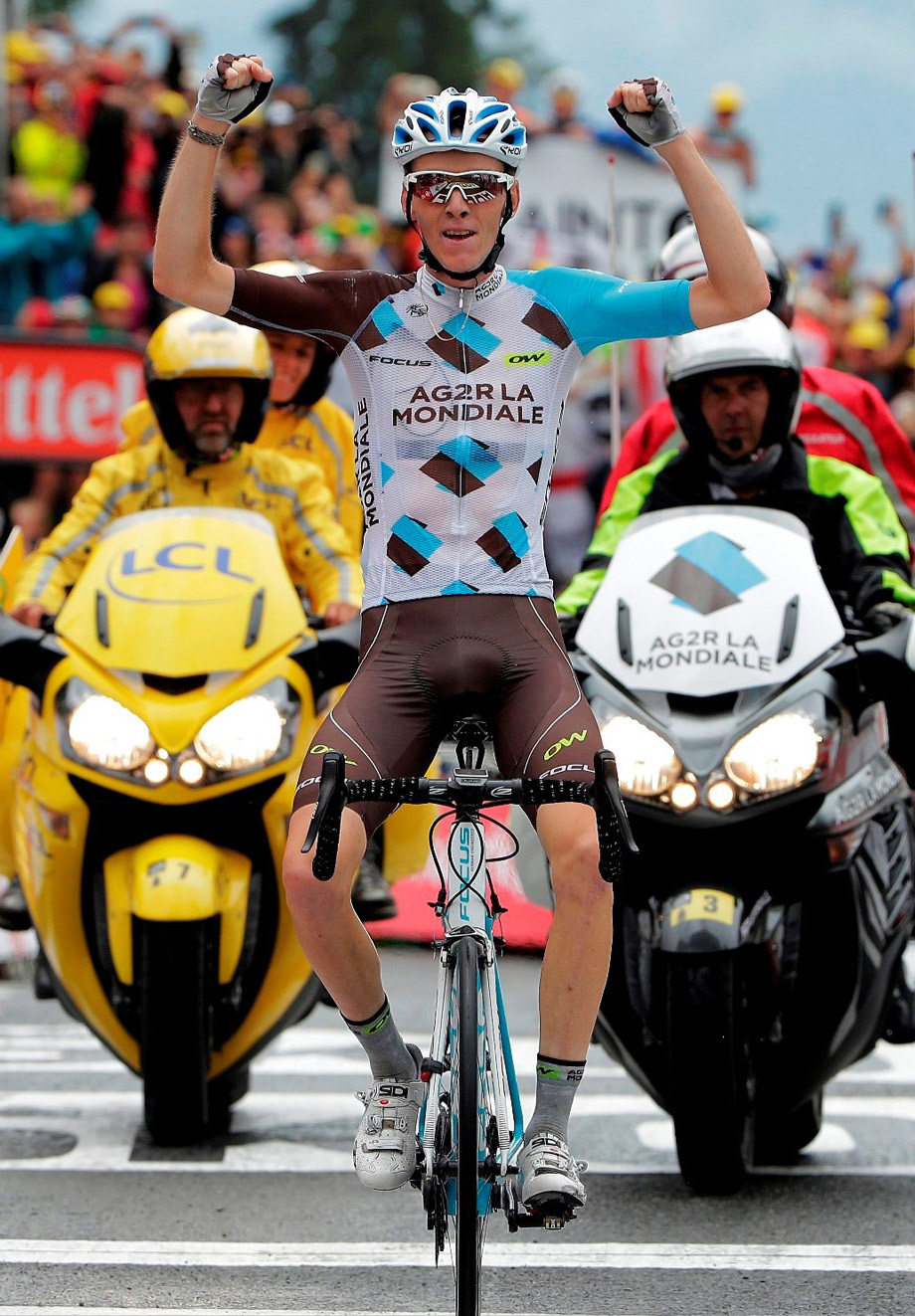 The 2016 Tour de France brought Sidi an extraordinary load of excitement. In fact, on the podium in Paris both the first and second riders in the final classification were wearing Sidi shoes. First Chris Froome and second the young French talent Romain Bardet, who delivered France their first and only victory in this Tour on Saturday at the finish line in Saint-Gervais Mont Blanc. 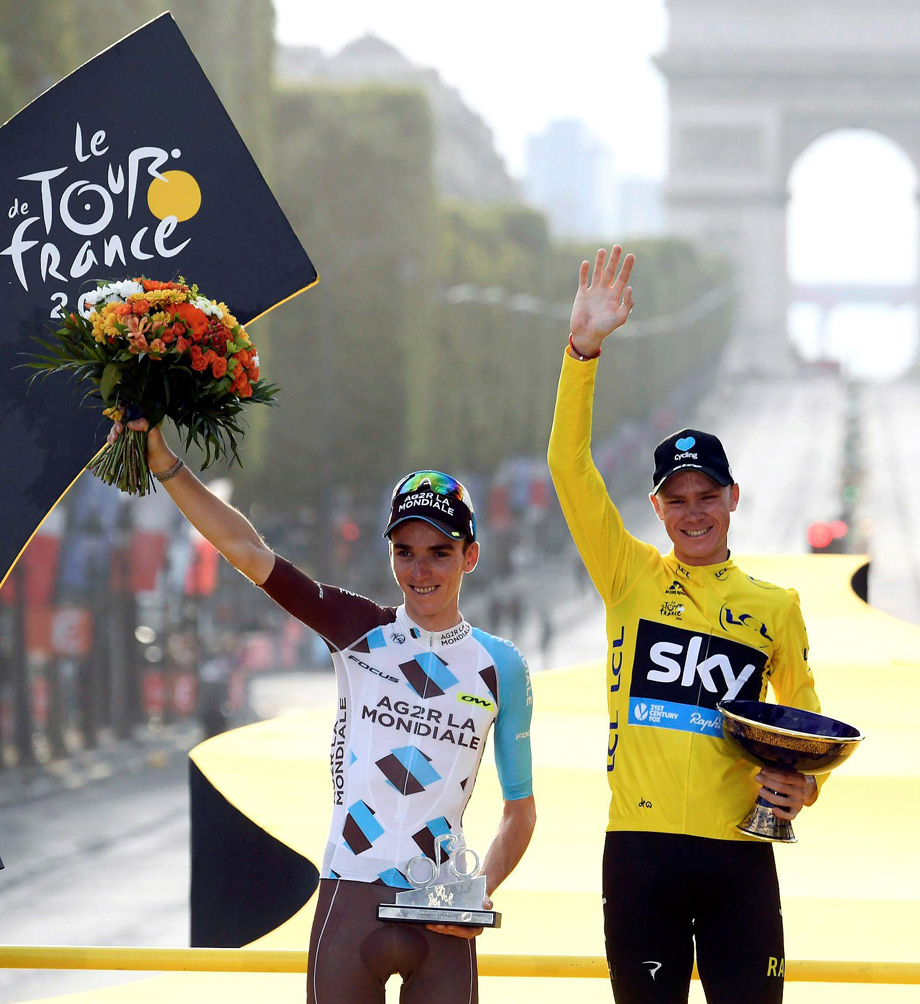 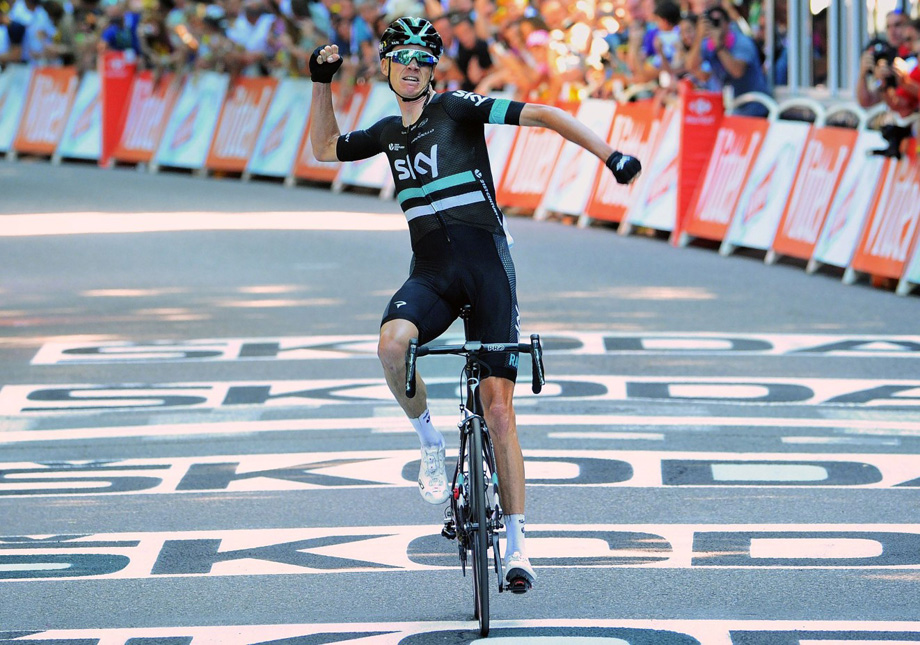 4 stage victories were scored by Sidi, all thrilling and fantastic: two by Chris Froome, the first in Bagneres-De-Luchon where he captured the yellow jersey and laid the foundation for this success, and then the second one in the time trial at Megeve. Then Russian Ilnur Zakarin (Katusha) scored victory in stage 17 at Finhaut-Emosson and we already mentioned Romain Bardet winning stage 19.

Furthermore, with British Adam Yates Sidi also captured the white jersey for best young rider in the classification. All in all, the present and the future of the Tour de France belong to Sidi Sport. 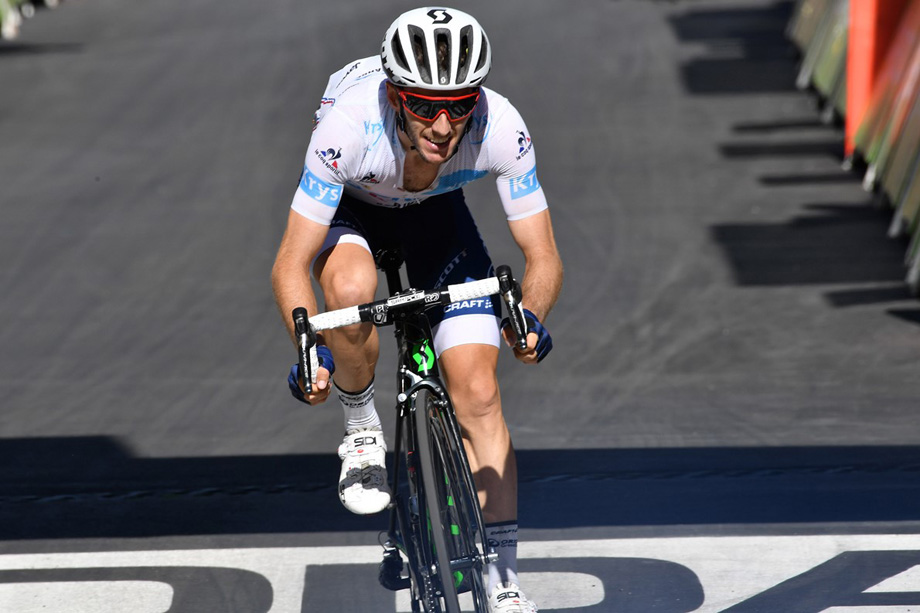