RusVelo rider sums up her own and the team’s performance at the national track championships.

“Naturally enough, I’m quite happy with the results. The team work was great, hats off to the girls, they made the pack suffer when it was necessary and slowed it down when I broke away. But I proved no fluke either (smiles), and I’m happy I didn’t let them down.

The points race was pure fun, I loved every minute of it! With the average speed of 45 km/h it was a real piece of international level racing, I remember how it felt at the World’s I won in 2012, the sensations were very similar, we didn’t ride much faster then. Usually at winter nationals it’s more about sprinting and the turn of speed is much lower. And again, you have RusVelo to blame for the fast racing.

We played it by ear rather than followed a strict tactical pattern. We discussed tactics at the briefing, as normal, but the race made us act by the situation. I focused on breaking away and lapping the field rather than on sprinting; once I attacked on my own, took a breath in the pack and then joined forces with Sasha Burchenkova for another attack. And yes, it was very important for me to win the final sprint. It has been a natural instinct for years: the race finishes on the last line, even if you’ve got a comfortable points advantage, to savour this special taste of victory you should be first across. I also wanted to help RusVelo teammates in return indirectly: it was better not to let the opponents from other teams take big points, just in case they were close behind.

The fact that I won two events and the way in which I did it is a pleasant surprise for me to an extent. It’s not as if I came to the champs undertrained, but you should keep it in mind that my best form is still to come, with the UCI World’s, the absolute highlight of the track season, looming in a month’s time.

I’m making a lot of plans for the near future. We open the road season in the Tour of Qatar, then I’m joining the national team at the training camp for the final phase of preparation for the World’s. After the track World championships I’m going to stay in Latin America for a while with RusVelo to take part in a stage race and a couple of one-day events. My form should be pretty good then, and it would be logical to make the best of this racing opportunity.” 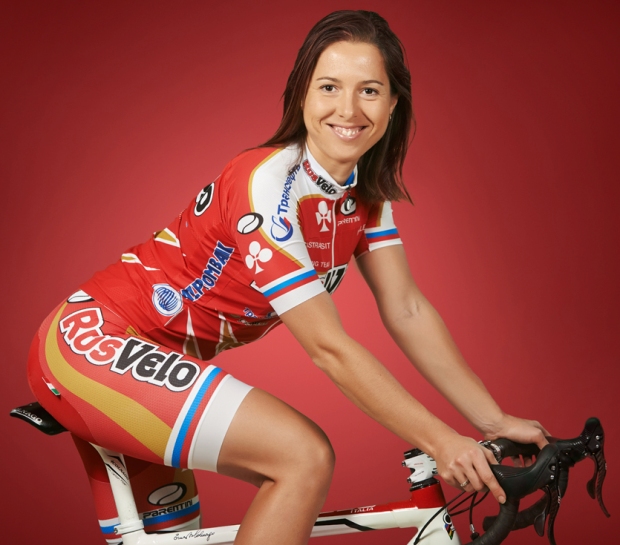