Area Zero-D’Amico-Bottecchia has a Good Trip to France

Now the goal is the Tour de Slovenie from June 18th to the 21st.
Area Zero-D’Amico-Bottecchia has returned from their French adventure at the Ronde de l’Oise with a positive outcome, and especially with the conviction that they have what it takes to do well in their upcoming races.

“A stage victory would have been well deserved, yet we are satisfied anyway with what our guys showed on the French roads in the Ronde de l’Oise,” explains sport director Massimo Codol. “We raced as contenders from the first stage to the last, trying to get into the right breaks and find the right timing every day. In the third stage we came so close to success, with the second place scored by Antonio Parrinello at the end of a very long and well played move that also featured Paolo Ciavatta playing a major role. Furthermore, for two days Giorgio Bocchiola wore the polka-dot jersey that distinguishes the leader in the standings for best climber; unfortunately in the last stage there was no way to defend the title all the way to the end. However, this is the spirit with which we must also face upcoming races; results will come consequentially.” 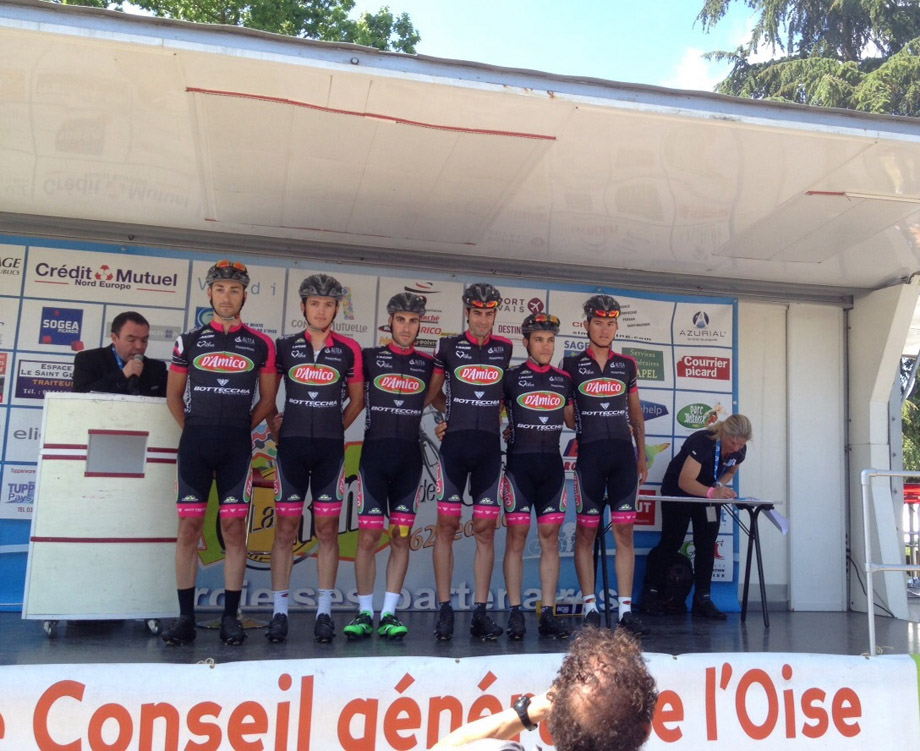 Area Zero-D’Amico-Bottecchia’s next mission is called Tour de Slovenie.
“The riders who did well in the Ronde de l’Oise will be back to the races once again this week, from June 18th to the 21st, in Slovenia,” continues DS Codol. “It’s a beautiful, challenging race and it means a lot to us to do well here. It starts with an opening time trial and then there are three dynamic stages with a very difficult climbing arrival. This is the perfect terrain on which to give a good performance and try to fight to win.” 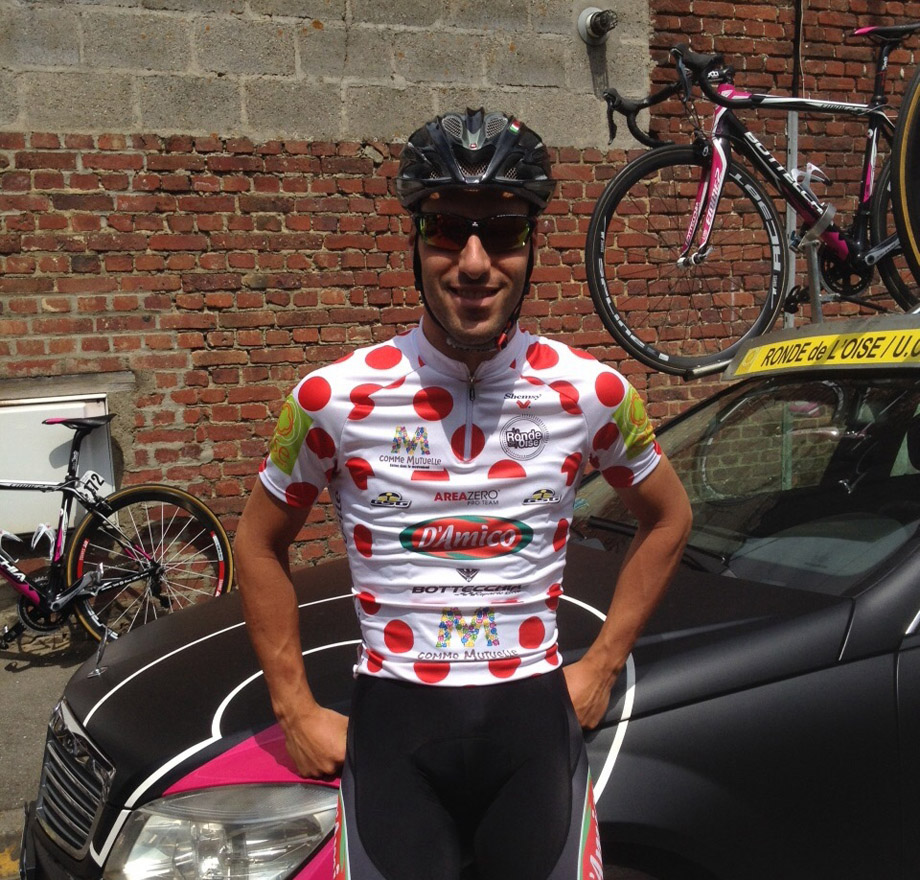 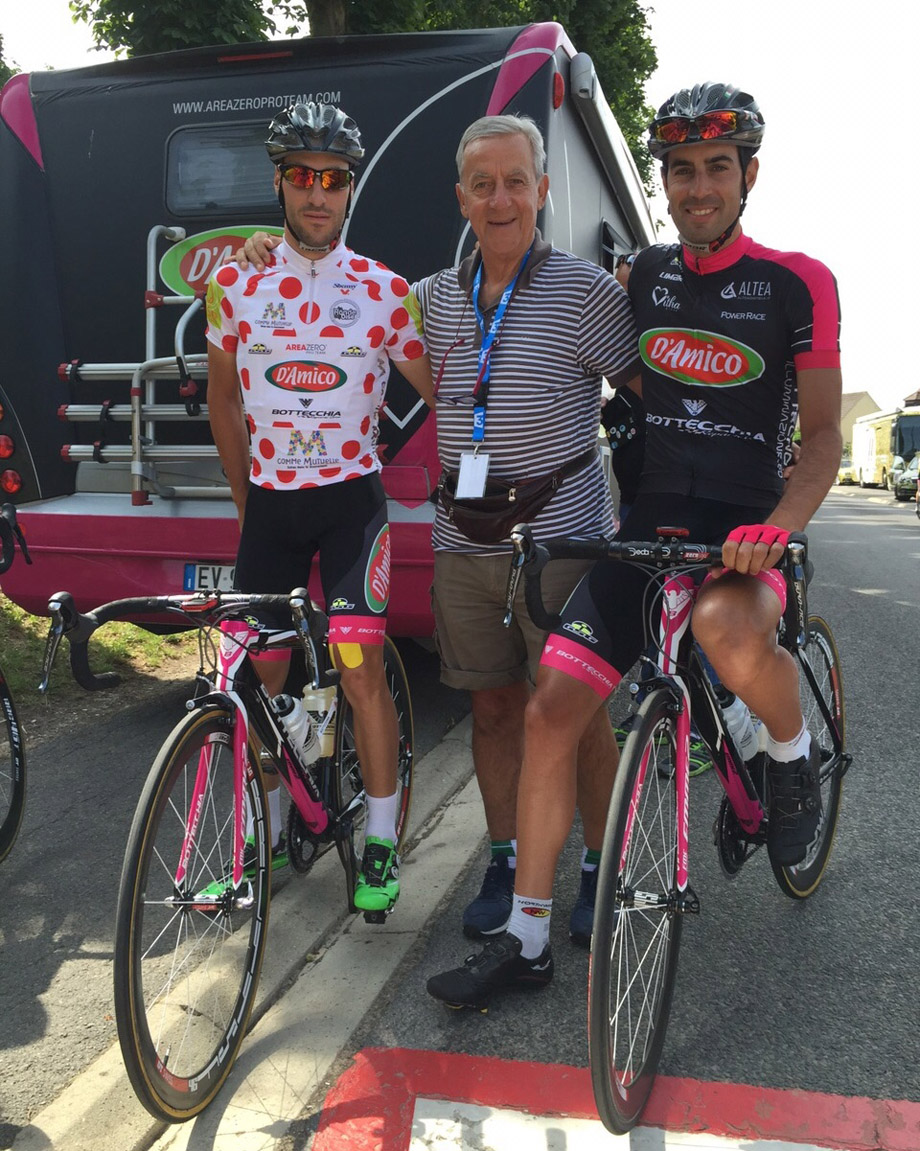 Team Katusha for Tour of Slovenia