It’s a double date: first with the Belgrade-Banjaluka and then the Tour of Croatia

Things are about to become intense for Area Zero-D’Amico-Bottecchia. The Italian continental formation led by team manager Ivan De Paolis is getting ready for a very important transfer to the roads of Eastern Europe.

It all starts with a double date between Serbia and Bosnia Herzegovina for the Belgrade-Banjaluka. On Saturday, April 18th the first race will take place in Belgrade. There will be a repeat on Sunday, April 19th with the race in Banjaluka. “Looking at the altimetry these seem like two fast races, particularly the first one in Belgrade. On Sunday the route will feature a few more hills,” explains sports director Massimo Codol. “This is why we are betting specifically on our fastest guys. Instead, for others like Paolo Ciavatta, these two trials will be a chance to test themselves and fine tune their form as they prepare for the Tour of Croatia”.

The Area Zero-D’Amico-Bottecchia rider Iltjan Nika will be racing in the Belgrade-Banjaluka wearing the Albanian national jersey. In fact, the race will count towards the title of Balkan Champion. On Friday, April 17th, Nika will also appear in the Albanian jersey when he participates in the time trial for the Balkan Championships.

Everyone is also really looking forward to the Tour of Croatia (22-26 April), a stage race in its first edition that is already shaping up to be a high level event. “The Tour of Croatia will be a very important test for our guys,” continues DS Codol. “It’s a new race that is all there for the discovering. I’ve spoken with my ex-team mate Vladimir Miholjevic, who is part of the organizing committee. I got the chance to sit down with him and analyze the routes, and I can say that it is going to be a hard race. There will be stages even longer than 200 km, a good test for our young riders. In Croatia the young Colombian Eduardo Estrada, who is a very interesting racer, will be making his debut in the Area Zero jersey. We are also counting on being able to line up Antonio Parrinello, who is still recovering from injuries he sustained in a fall at the Coppi e Bartali. It’s a shame, because in the last few weeks before that fall Parrinello’s form had improved significantly and he is an element whom we really count on.” 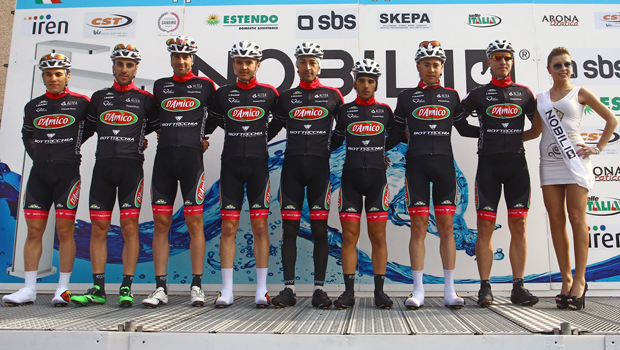 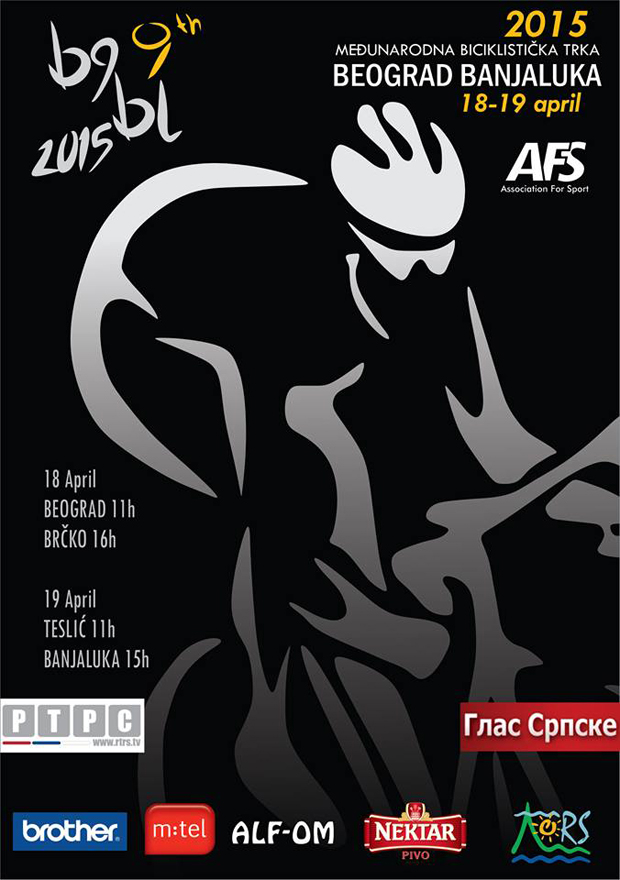 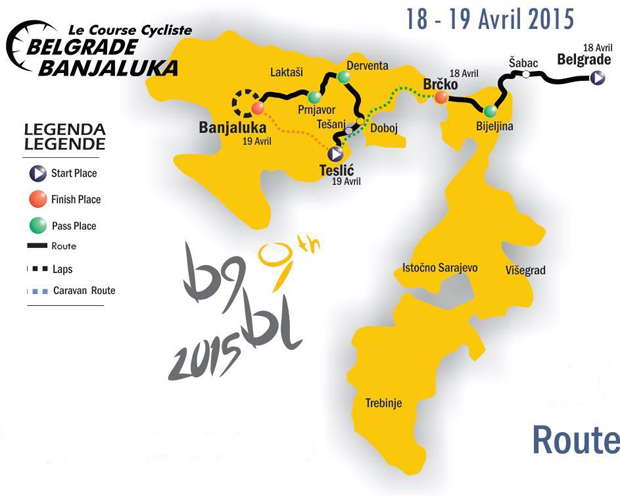