Now they fly to Spain; Circuito Getxo is on Thursday.

This past weekend Area Zero D’Amico returned to racing after their break in the month of July. The all-Italian continental team led by team managers Ivan De Paolis and Andrea Tonti participated in the GP Larciano on Saturday and on Sunday they were at the Giro della Toscana.

“I would say that we’re quite satisfied,” explains Andrea Tonti. “These two days in Tuscany marked the return of our riders to the group after their retreat in Bormio, during which we carried out some important work. We pedalled on some great Alpine climbs, with training for distance and more specific workouts. Both at Larciano and in the Giro di Toscana we were able to measure up against some high level teams; it’s no coincidence that both races were won by riders from a pro team like Orica Green-Edge. In particular on Saturday we managed to stand out when we got into the right break with Gianluca Leonardi. The Tuscan races were a starting point to approach the last part of the season with a gradual plan. This week we’ll be racing again; we’re looking forward to the Circuito Getxo on Thursday in Spain. The Spanish race will give our guys further experience on the international scene. Then we’ll fly to South America for the Vuelta a Colombia from August 6th to the 17th.” 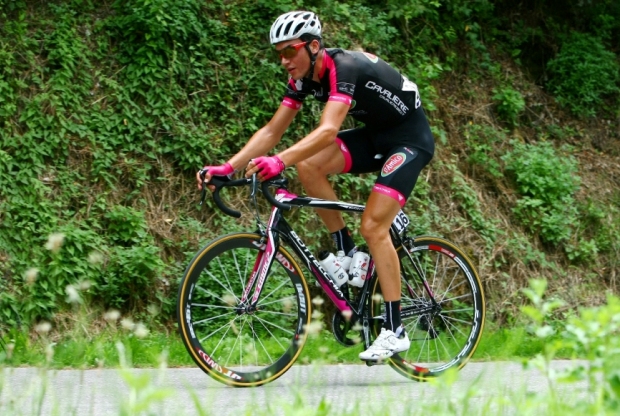 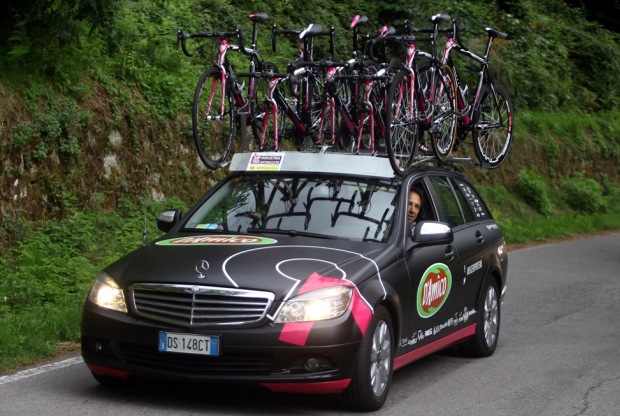