Silvio Giorni figured as a major player in the day’s big break, winning the classification for the flying lines

Area Zero D’Amico had a very good race today at the Italian Championships held in Trentino, on the roads of the Val di Non and Val di Sole. At the finish line in Fondo, Vincenzo Nibali (Astana) captured the tri-coloured jersey ahead of Davide Formolo (Cannondale) and Matteo Rabottini (Yellow Fluo), but among the continental teams that lined up at the starting line, once again today Area Zero D’Amico carved out a place for themselves as true protagonists.

“It meant a lot to us to make a good impression here at the Italian Championships, which, for our team, young and all-Italian, represented one of the most important events of the entire season,” says team manager Ivan De Paolis. “For eight out of our 10 riders at the start this was their first experience at an absolute championship, in a race with a distance of more than 200 km, on a hard route and with an extremely high-level starting field with riders from World Tour teams that will be lining up for the Tour de France next week. The goal was to figure as major players, particularly in the first part of the race. We wanted to get into the right breakaway group and we did so with Silvio Giorni, managing to ride a race that was anything but anonymous.” 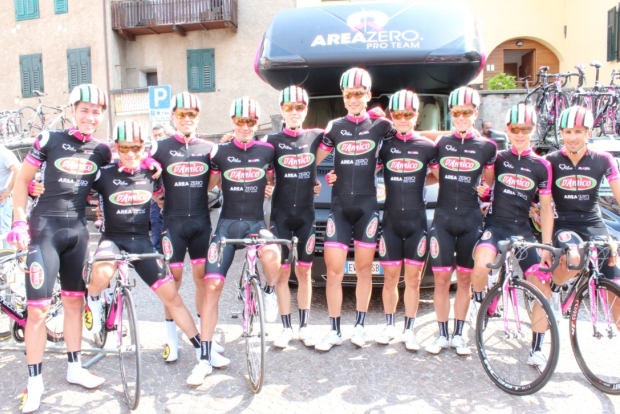 “I’m very satisfied with my performance today,” says Silvio Giorni, born in1992 in Sinalunga, Tuscany. “It was my first time on such a challenging distance and I didn’t know what my limits really were. With the team we decided to try and get into the right break. First Chinello gave it a try, then Ciavatta and at the third attempt, after about 10 km I gave it a go and it was the right move. Seven of us broke out and we managed to get a good margin ahead of the group. We knew it was going to be hard to make it to the finish line but we held on to the lead for almost 150 km. I was feeling good so I gave it my all to win the flying finish lines along the route. I won three of them and got a second place, thus capturing this classification that rewarded my hard work and that of the entire team.” 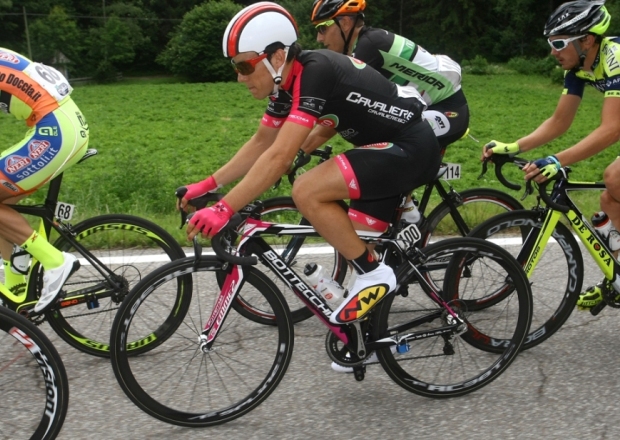 “For all the guys, especially for the youngest ones, this race was useful to gain important experience that represents a further step ahead in the growing process and training for a professional reality they are undergoing here with the Area Zero D’Amico jersey,” explains team manager and sport director Andrea Tonti. “Bravissimo Giorni, Petilli also did well, Tonin and Tecchio… anyway we saw that everyone was giving it their best. Too bad for Pasqualon, who was coming off an excellent Giro dell’Appennino but in the last few days and also today he was fighting some intestinal problems that made him weak.”

Tomorrow a good part of the Area Zero D’Amico team will take part in the tri-coloured time trial. “I think that Gianluca Leonardi, who by the way is from this valley and knows the route well, could have a good test,” says Andrea Tonti. “For others instead it is the first real time trial of their careers; further occasion to gain experience in this very important discipline as well.” 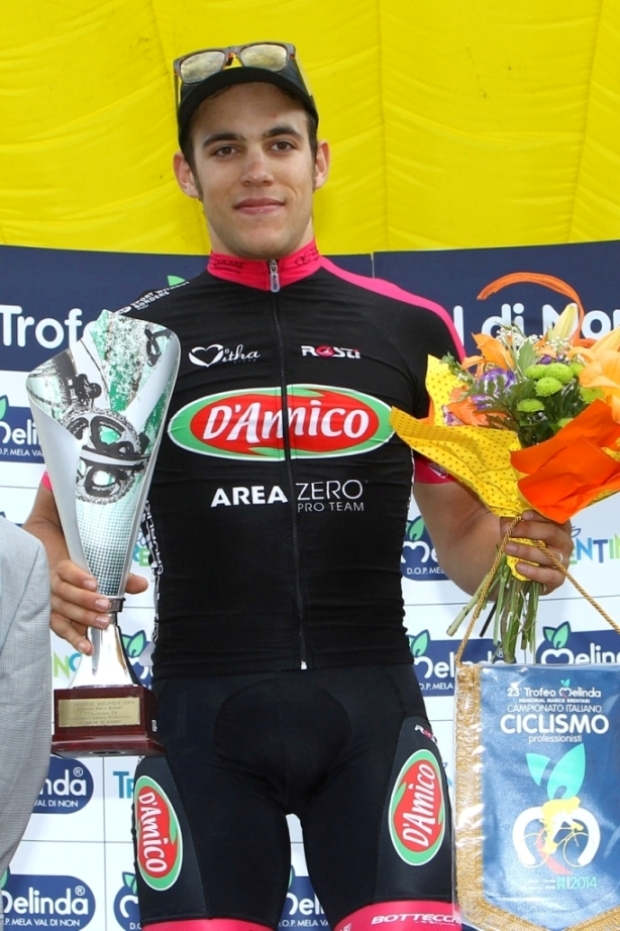