Avila and Arango back on track at Six Days of Fiorenzuola

Five riders in Colombia’s pre-selection for Florence road Worlds.
Team Colombia gets on track on the occasion of the 16th edition of the Six Days of Fiorenzuola, one of major international track events. The velodrome “Attilio Pavesi” is ready to welcome the great track champions of the track from July 25th to 30th.

Among the big names at the start, an all-Team-Colombia pair will be formed by 2011 Points Race World Champion Edwin Avila and 2010 Scratch World Silver medalist Juan Esteban Arango. The two riders will look to reclaim the value of Colombia’s track movement, competing against athletes like Vivien Brisse, Lasse Norman Hansen and Tristan Marguet.

The two Colombian pistards, who can boast of excellent results in World Championships and World Cup races, will take part to their first six days of the season, after consistently making the Colombian National team during the last few years.

It is a very important recognition for those five athletes, who showed up consistently during the season, and particularly on the Giro d’Italia roads, where both Duarte and Pantano grazed a stage win, and Atapuma closed in the overall top-20 in his very first GT participation. 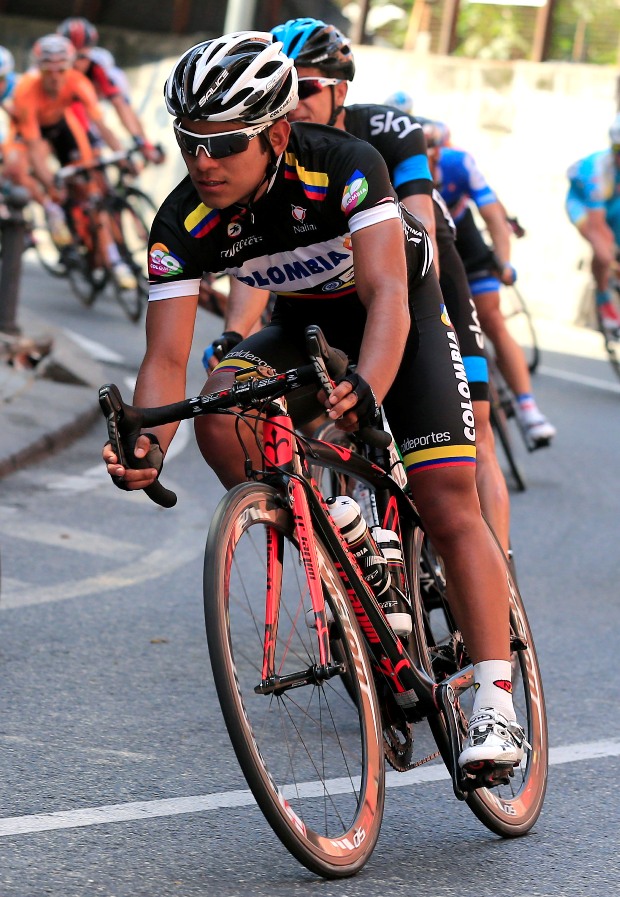