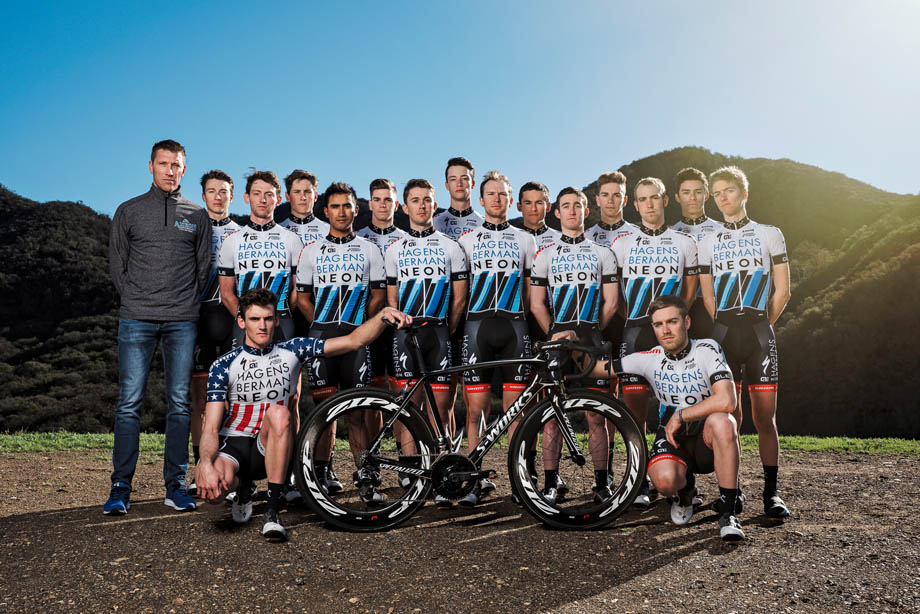 Among the more unique features is an interactive look at the team’s Specialized S-Works Tarmac. A new “legacy” section details the career of every current and past rider in the program, rider bios include audio name pronunciation files, social media handles and Strava profiles.

Last year, Axeon Hagens Berman won a team-record 36 races, including eight national titles and three team classifications. Three riders advanced to the WorldTour, bringing the number to 21 who have achieved that feat since Axel Merckx originated the program in 2009.

FSA WE Electronic Gruppo – At Last!