Axeon Hagens Berman Cycling Team’s Chris Lawless kept his grip on the overall lead Saturday at Triptyque des Monts et Châteaux in Belgium despite being unable to contest the finish. 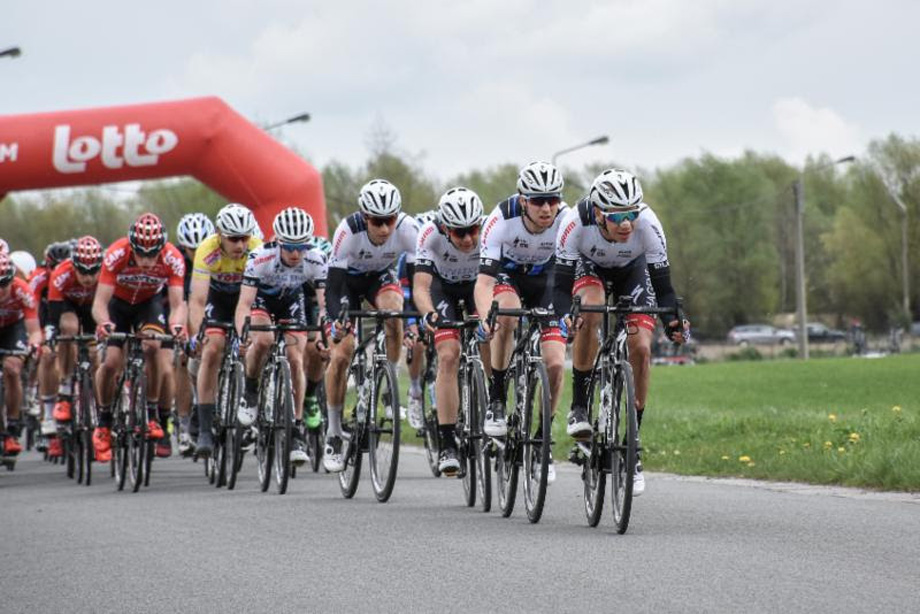 The British national criterum champion finished 16th and in the same time as Belgian stage winner Jasper Philipsen (BMC Development Team). But Philipsen earned a total of 16 bonus seconds to the six that Lawless took in three intermediate sprints during the 148.9-kilometer race through the Wallonie region.

That ultimately left Lawless with a two-second advantage over Philipsen and a lead of 30 seconds or less over 19 others heading into Sunday morning’s 10.3-km individual time trial, the penultimate stage of the three-day, four-stage race.

Lawless said he originally was saving his legs for the final sprint. But a pair of snafus on the last lap of the finishing circuit derailed those plans.

“There was a crash and a bit of confusion with the motor bikes,” Lawless said. “I had to pretty much come come to a stop. So that was a shame. Then, with about 500 or 700 meters to go, I got flicked a bit and had to brake. I can’t really complain about that, though. It is part of the sprint. You can have the legs, but you might not necessarily do well because that is just the way sprinting is. It is something I have learned.”

Lawless, who finished second on Friday’s opening stage to take the yellow jersey, also held onto his lead in two other classifications: the points competition and the intermediate sprints.

“It was already pretty technical, with two cobblestone sections and a cobbled climb of one kilometer,” Dunbar said. “We were all trying to keep Chris up there as much as we could. I was riding hard up the cobblestone climb with three kilometers to go when there was a crash that split the group. People were really stressed in the bunch today.”

Both Dunbar (sitting 12th overall) and teammate Neilson Powless (ninth overall) are 18 seconds off Lawless’s lead heading into the pivotal time trial in the village of Chièvres – home to a U.S. Air Force base.

“It is going to be short and fast,” Dunbar said. “It is not super technical, which is good for riders like us. Basically, it will be whoever has the legs after two days of hard racing. There is no reason anyone on our team can’t win the stage and that we don’t hang onto the yellow jersey.”

Lawless, who already has four top-five finishes in eight races this year, said he started mentally preparing for the time trial even before the race started.

“I had a pretty good idea that if the race went the way I thought it would, that I might be in this position,” the 21-year-old from Manchester said. “For the past few years, my time trialing has not been really great. But I think I have improved quite a bit this year. But I also have not raced a time trial in a while. So we will see what happens.”

“We tried to get riders in every breakaway, especially with guys like Will Barta, Neilson and Eddie, because they were all still close on the general classification,” Moerenhout said. “We wanted to go in breaks not only to see what happened, but also so we would not have to do the work ourselves. We did not have to ride in the front or in the back in the peloton. We basically neutralized very breakaway.”

Adrien Costa, Ivo Oliveira and Logan Owen shared much of the pace-setting before and after a crash that briefly neutralized the race, Moerenhout said. Costa had been pegged as one of the favorites for the overall, but the American has been sick recently and conceded more than 12 minutes Friday.

“Adrien did a lot of work and Ivo and Logan also did good work,” Moerenhout said. “The guys were all there today.” 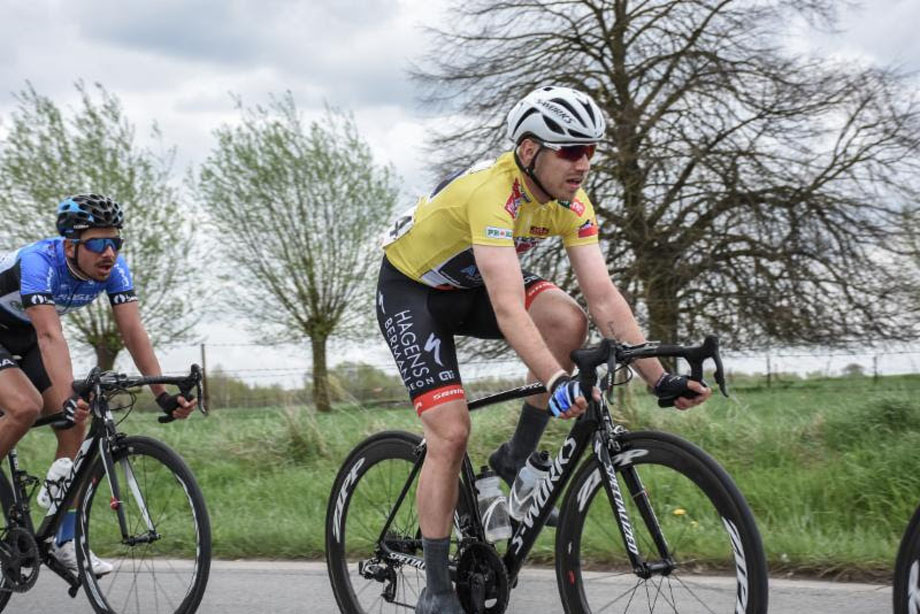 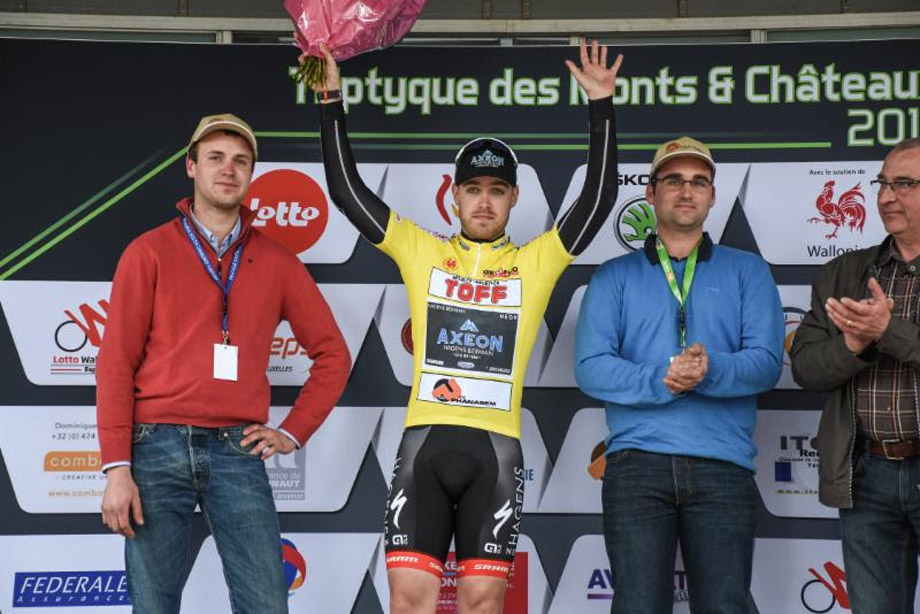