The 103rd edition of the Corsa Rosa was launched in the unique setting of the Segesta Archaeological Park, with the Temple hosting the presentation ceremony of all the teams that, starting from Saturday, will be protagonists on the roads of the Giro d’Italia. Includes quotes of some of the riders. 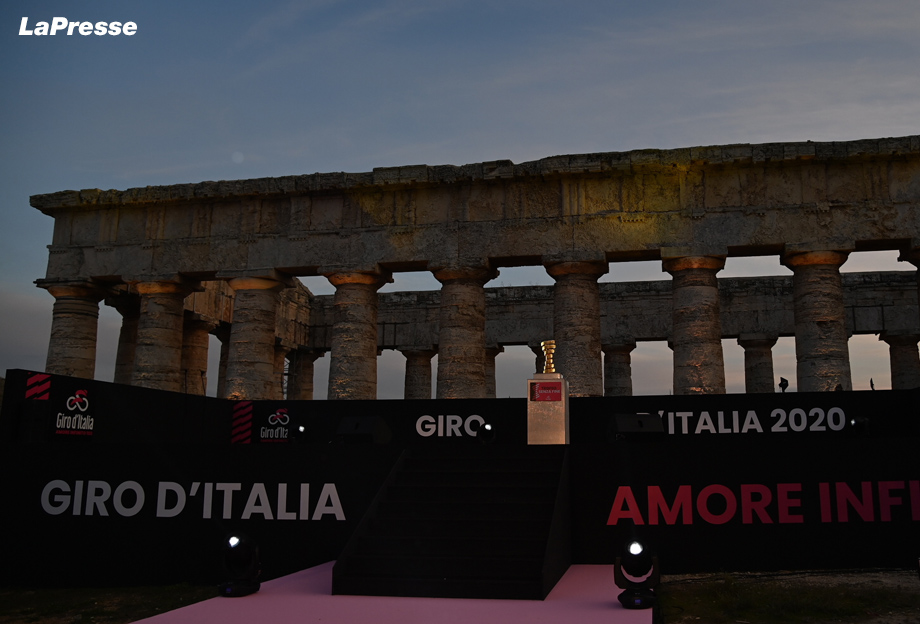 The teams that will be at the start of the 103rd Giro d’Italia were officially presented tonight in Segesta, inside the Segesta Archaeological Park.
The Corsa Rosa will start on Saturday with the Monreale – Palermo Tissot ITT individual time trial of 15.1km. 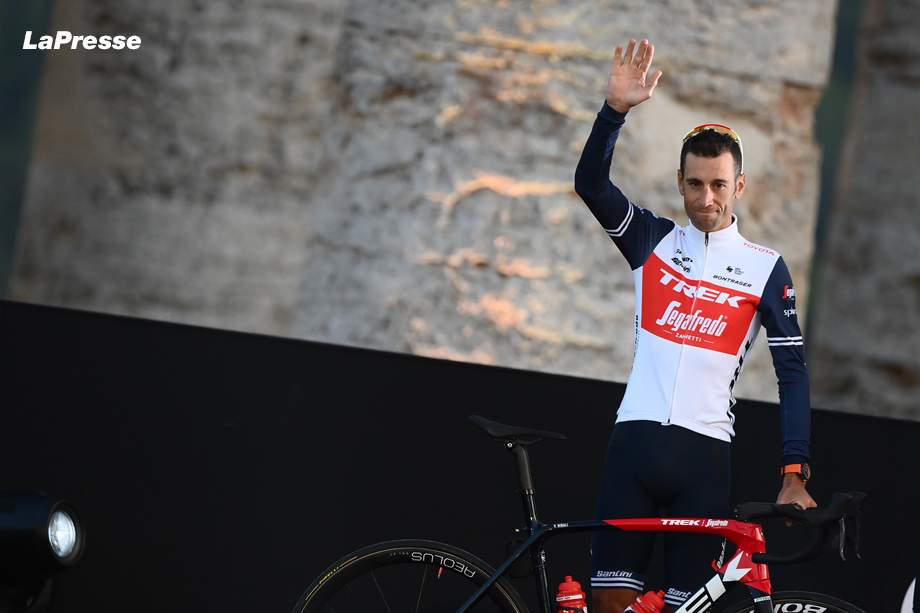 Vincenzo Nibali said: “After Tirreno-Adriatico I felt my condition growing day by day and at the World Championships, I felt much better. Now I’m ready for the Giro. It is very exciting to be able to race a few stages of the Giro on the roads of my region, in Sicily. I don’t want to make any predictions, I will try to do my best, and then we will see what we have achieved. There are many strong riders who will try to get on the podium in Milan: Thomas has the advantage of the ITT on his side. Fuglsang, Yates and Kruijswijk are also among the main contenders. I believe that the stage of the Laghi di Cancano could be decisive for the general classification.” 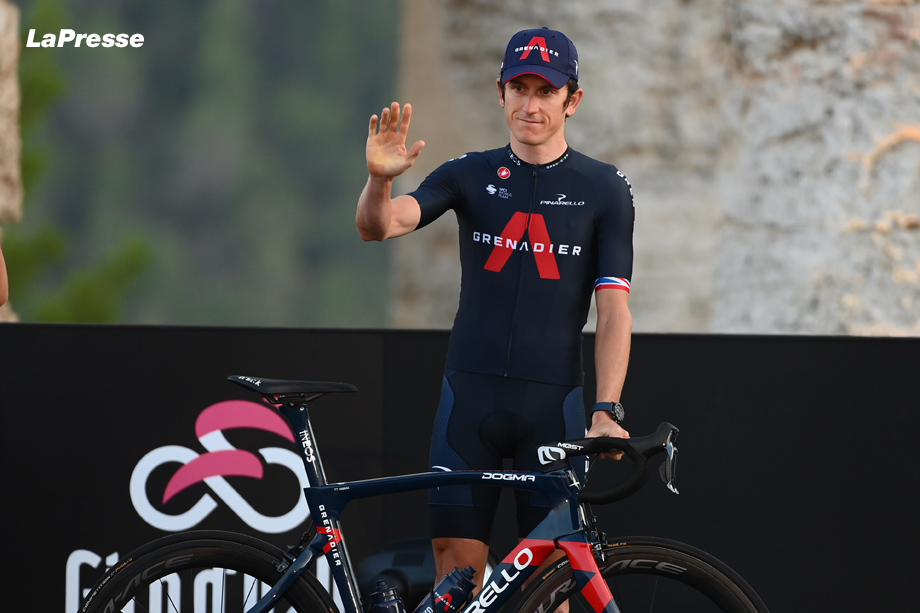 Geraint Thomas commented: “I’m excited but I know that I’ll also have to stay calm. We certainly have one of the best teams and I’m looking forward to those three weeks of hard racing.” 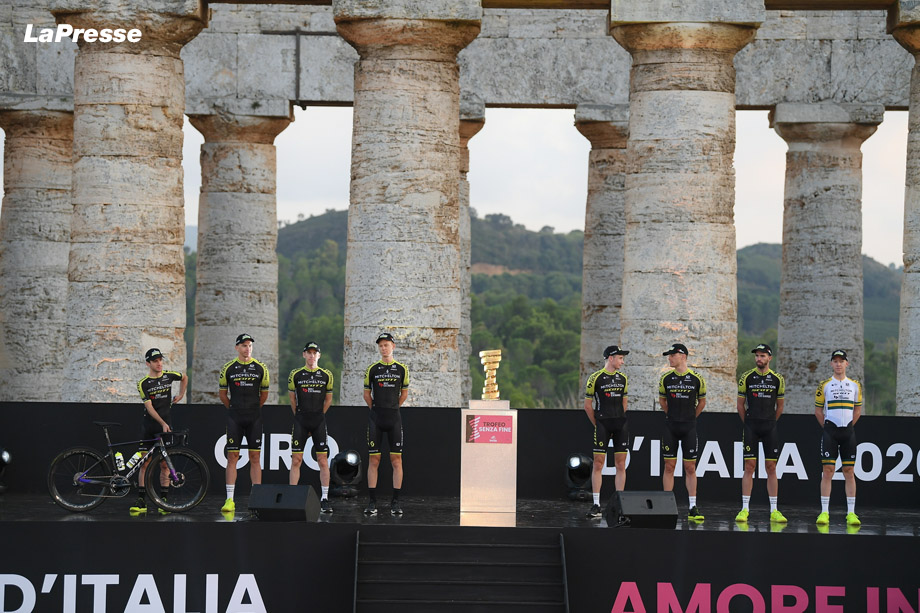 Simon Yates said: “Having won Tirreno-Adriatico doesn’t mean that I’m the favorite for the Giro but I’ll do my best to win it. From my last participation I’ve learnt to stay calm in this race but I know it’ll be hard from the beginning with important stages to start with in Sicily.” 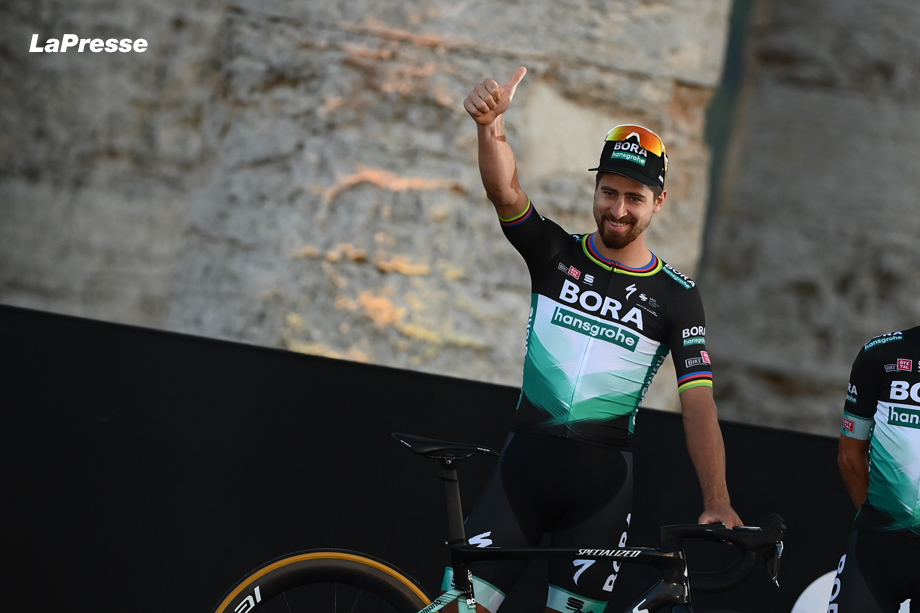 Peter Sagan said: “I came out of the Tour de France pretty well but I’ve never done two Grand Tours in such a short period of time. The Giro was my big goal for this year anyway so we’ve decided to go ahead with this goal. I want to do my best. If I can win a couple of stages, it’ll be great. After a few days, I’ll see if I can fight for the Maglia Ciclamino.” 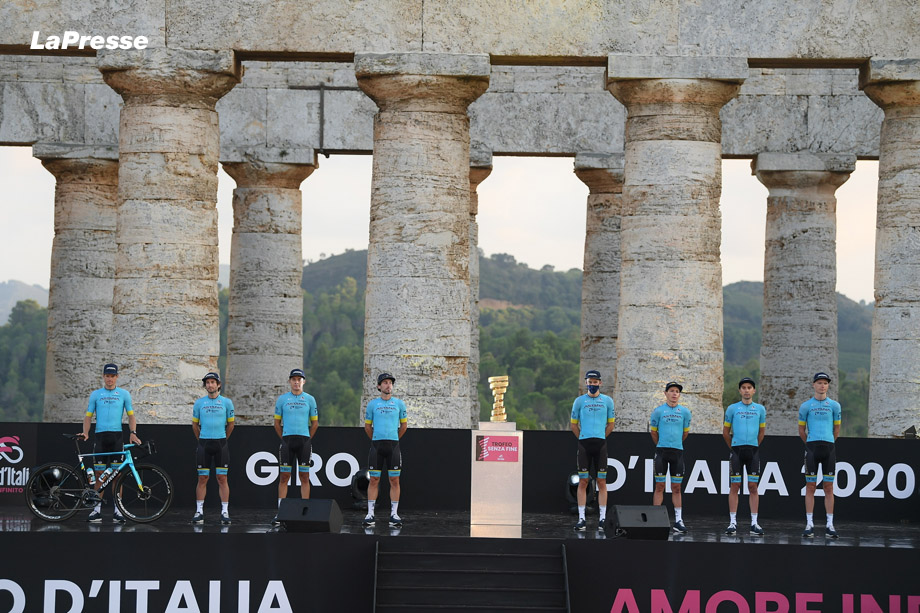 Jakob Fuglsang added: “I’m here for winning but I’m not sure to win. I’ve built my shape to perform over three weeks but I’m aware that the first week is already very important.” 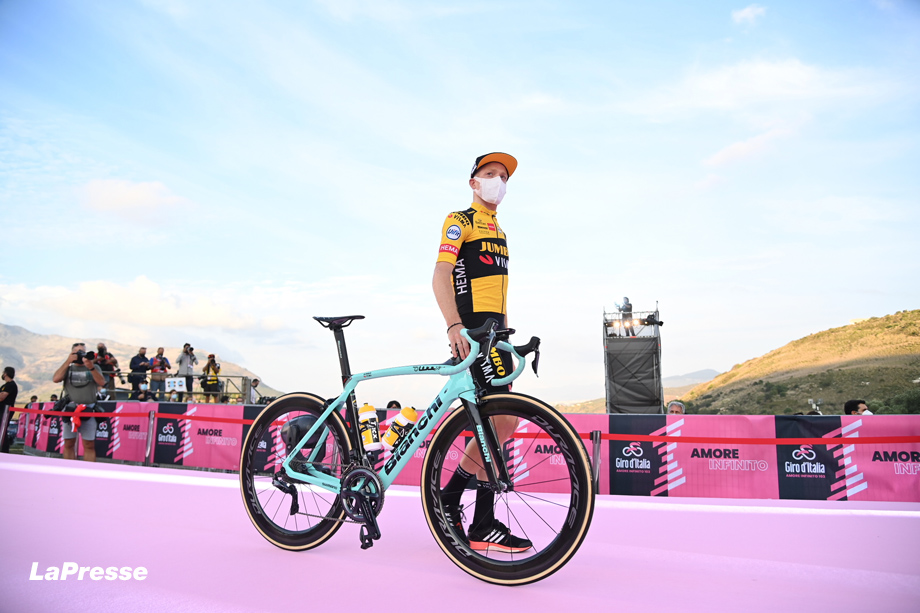 Steven Kruijswijk said: “The Giro was not on my original race program but after the set-back I suffered at the Dauphiné, it was more realistic to focus on this race. I have good and bad memories from the Giro, especially in 2016. I’ve learned a lot from that experience. Now I know how to handle a lead. I’d like to get into the Maglia Rosa again this year. I haven’t raced much but the Giro is quite hard at the beginning, so after the first four stages in Sicily, I’ll know how good I am.” 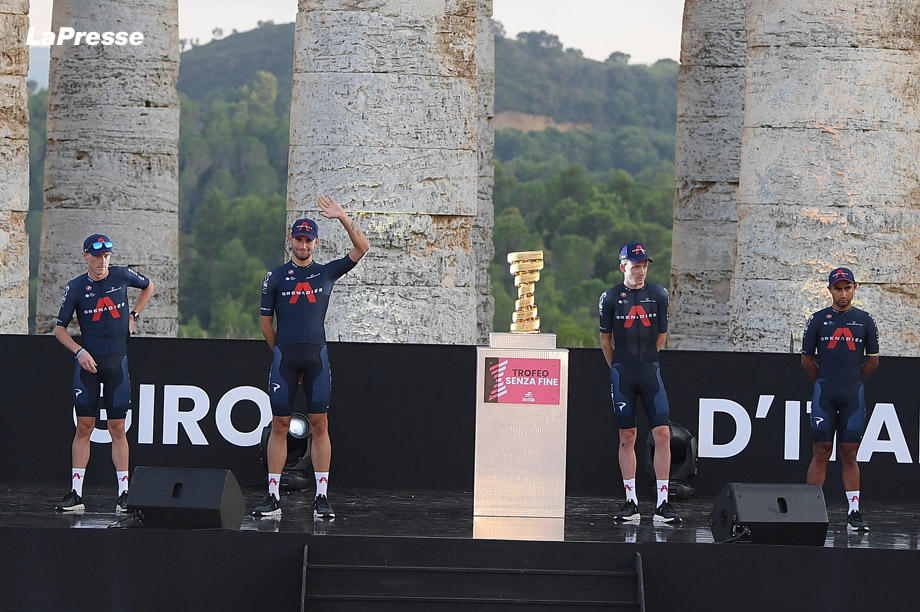 World Champion for Time Trial Filippo Ganna added: “It’s my first Giro and I’m really excited. Knowing that there is an ITT on the opening stage that suits me, thrills me. I’ll try to stay calm and give it all on Saturday, then I’ll put myself at the service of our captain.” 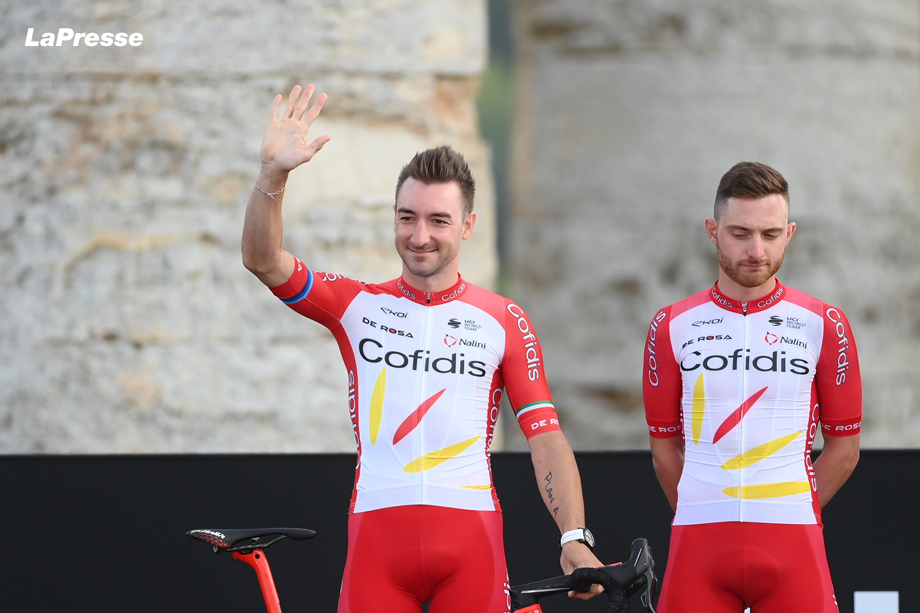 Elia Viviani said: “For every Italian rider, the Giro d’Italia is a dream. After taking my first success in the 2015 edition of the Corsa Rosa and the four stage victories enriched by the Maglia Ciclamino in 2018, I return to the Giro to try to bring home some good results for me and my team.”