Champion System Pro Cycling Team’s Zach Bell earned most aggressive honors on Sunday’s Stage 4 of the Arctic Race of Norway after leading a solo attack from a six-man breakaway, while teammate Chris Butler finished just outside the top 10 at the Larry H. Miller Tour of Utah.

Bell, along with five other riders, escaped just before the first intermediate sprint of the 155-kilometer race. With a chasing peloton bearing down, Bell set off solo. The Canadian national road champion was the final escapee to get caught with 25 km remaining on the finishing circuits around Harstad.

“It was good to see that Zach’s legs are coming back and he put in a strong ride today,” Champion System General Manager Ed Beamon said. “Our aim was to get someone in the breakaway and it was great to see Zach get up there and finish it off.”

Champion System had a strong start to the four-day UCI 2.1 race on Thursday’s Stage 1 when Matthias Friedemann took second through the first intermediate sprint and finished the day 17th. The sprint time bonus moved him into seventh overall. The German held onto his top 10 general classification position through Stage 3. In the final standings, stagiaire Dion Smith was Champion System’s best-placed rider in 17th, 33 seconds behind race winner Thor Hushovd (BMC Racing Team).

“I’m pleased with the way Brenes and Butler rode and just the team in general at the race,” Beamon said. “We were hoping Chris would go stronger on the final climb today, but the acceleration from Garmin was too intense and he got caught off guard. He still fought his way all the way to the top.” 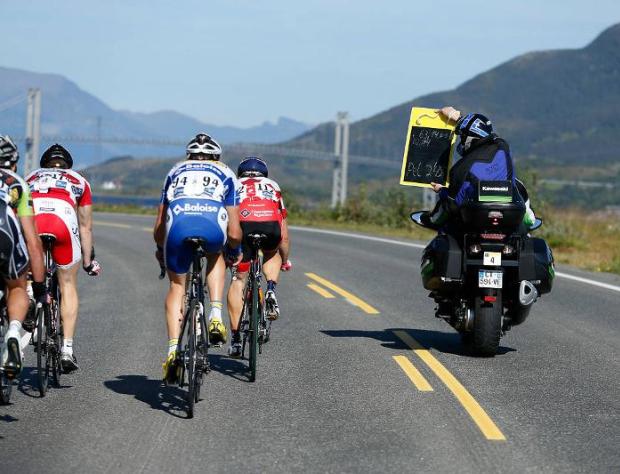 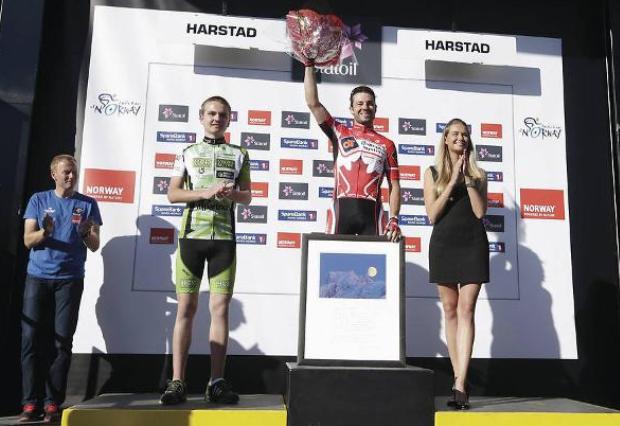