Infinito CV team version to be unveiled later in January

Bianchi officially releases the Team Belkin’s Oltre XR.2 model for 2014 season. It is the latest generation of the extreme racing Oltre carbon frame, with the best rigidity to weight ratio, for the most expert UCI WorldTour professional riders.

2014 road race calendar is about to start and Team Belkin is now exclusively empowered by Bianchi with Oltre XR.2.

Reactions:
Oltre XR.2 has been tested by Belkin Pro Cycling Team riders in the pre-season training camps in December. “Since my very first ride, I’ve been really impressed by Oltre XR.2’s handling and stability. I also had great confidence on the descents: it is very precise. I like also the color and design”, Robert Gesink explained.

Sep Vanmarcke defined Oltre XR.2 as a really performance bike while Theo Bos added that: “The frame is rigid and light, with a perfect geometry. It’s fast as I like to be”.

Belkin Pro Cycling Team will make its seasonal debut in Australia, at Tour Down Under on January 19th-26th. 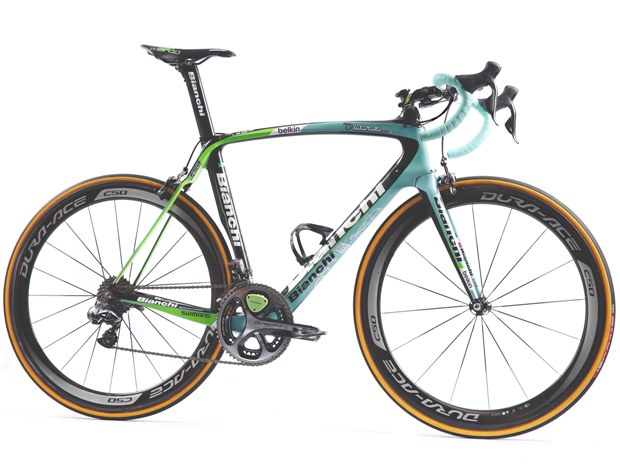 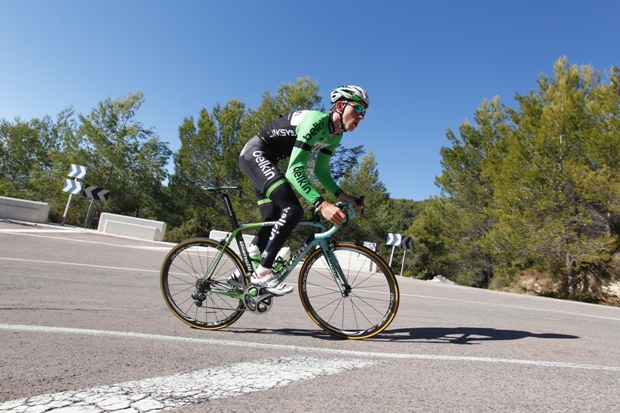