Filled with a wide range of emotions and ever-changing expectations, team Education First-Drapac p/b Cannondale navigated the 2018 Tour de France with their heads held high. For 26-year-old Texan, Lawson Craddock, who came into the tour with expectations of guiding teammate Rigoberto Uran to a consecutive podium finish, this race turned into something much larger than anyone could have imagined. 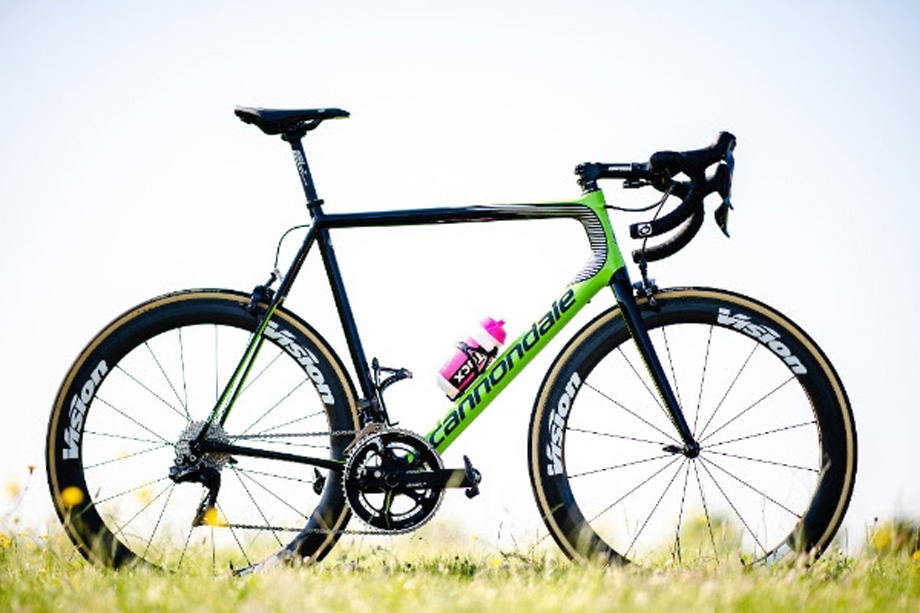 It was never Craddock’s goal to be the first American ever to win the Lanterne Rouge, the Tour de France’s last place rider, but during the first day of racing, with three weeks ahead of him, Craddock was met by a fallen water bottle in the feed zone that caused a horrific crash resulting in a broken scapula and gash above his eye that would require stitches— injuries that would send most riders home in an ambulance. 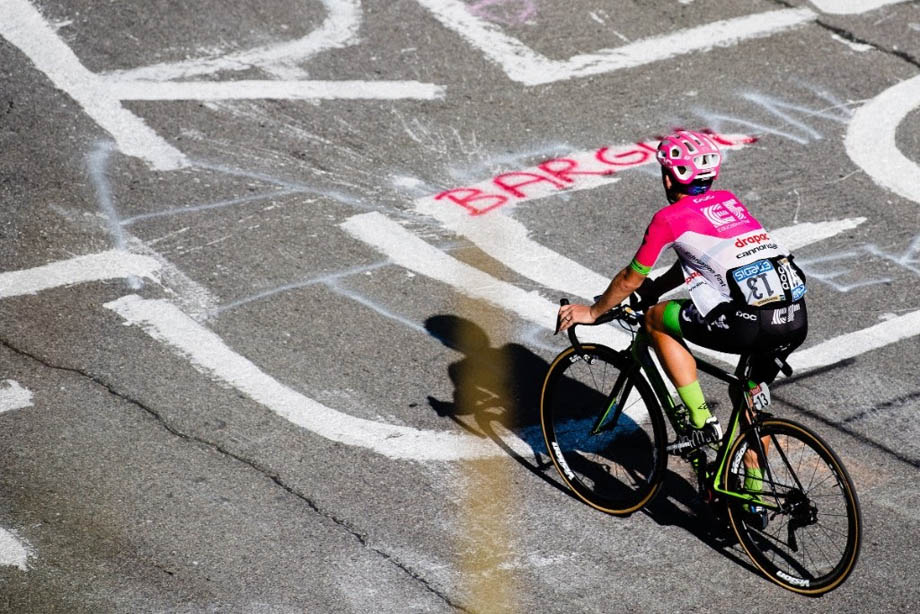 Craddock’s grit, determination, and perseverance would not allow him to quit, and he rode on for twenty more stages in his personal “Fight for Paris” – a fundraising campaign to support his home velodrome that was destroyed by Hurricane Harvey in 2017.

We couldn’t be prouder to have Craddock as an ambassador of our brand and our sport, and are giving you a chance to take home a piece of Tour de France history – Craddock’s Cannondale SuperSix EVO Hi-MOD Team, benefiting Houston’s Alkek Velodrome.