Yep, it’s that time of year again (and no, it ain’t those rangers) – the Blackburn Rangers are seeking fresh recruits who’ll be tackling four epic new routes in Europe (think “Switzerland’s Great Divide” and the UK’s own “Pacific Coast Highway”) and sharing the story on social media and the Blackburn blog. 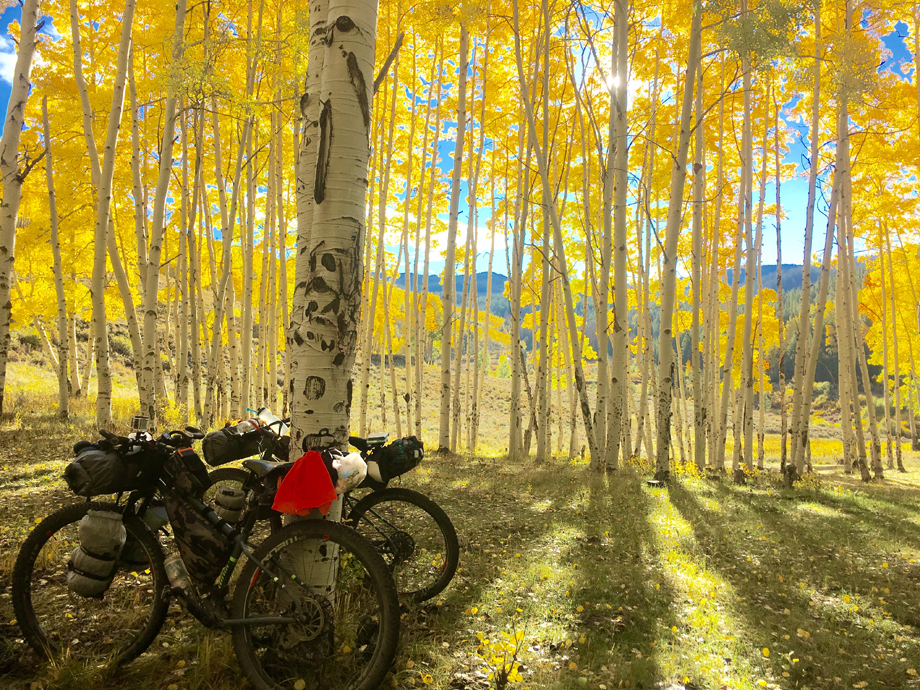 2017 is fully expected to be Blackburn’s biggest and most popular Ranger program yet, thanks in part to support by SRAM, Niner, Giro shoes, Bell helmets, WTB, Big Agnes and Kitsbow apparel, all of whom will be kicking in gear & apparel to equip the four selected Rangers for the trail ahead. 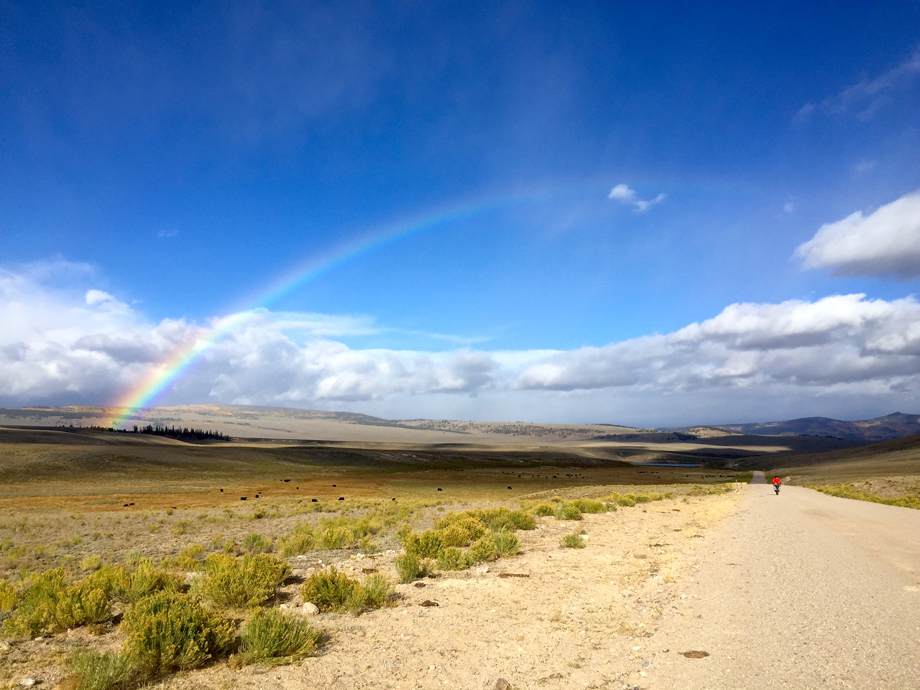 Just like last year, the application period runs January through February, and is open to applicants worldwide. Final selections will be made by April 15th. The easy application process starts at Blackburn’s How to Be a Ranger page, and anyone who needs a dose of inspiration to get started can check out this video before applying. At the end of the day, Blackburn is looking to tap the cycling community for four Rangers who personify the spirit of adventure, and are ready to tell the stories of these incredible cycling routes. 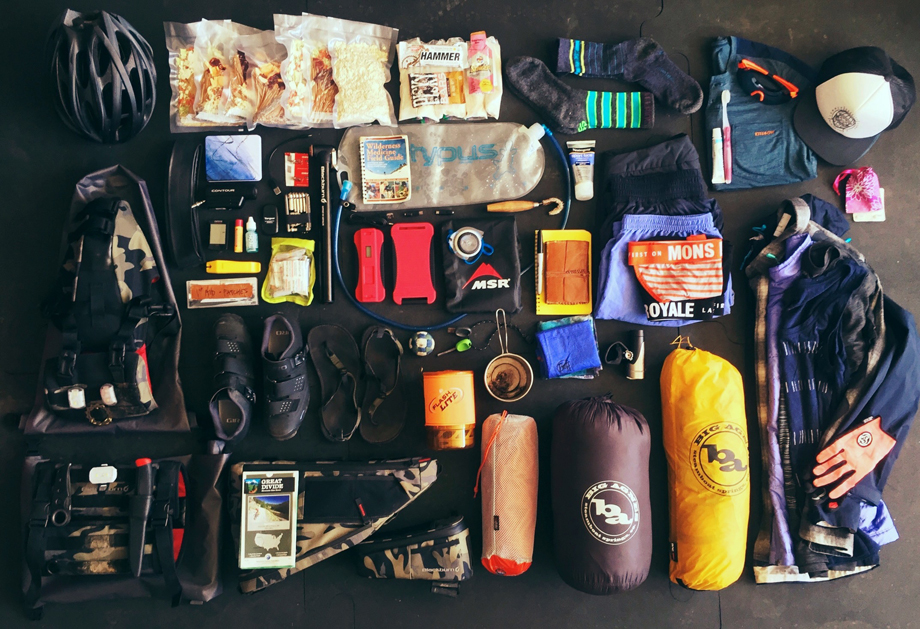 Designed with Blackburn’s founding principle in mind — the spirit of adventure — the Ranger Program tells the story of iconic cycling routes, the people who ride them, and the uncommon adventures they have along the way. The routes serve as the blank pages upon which the Blackburn ambassadors, nicknamed “Rangers,” will craft their stories of adventure. 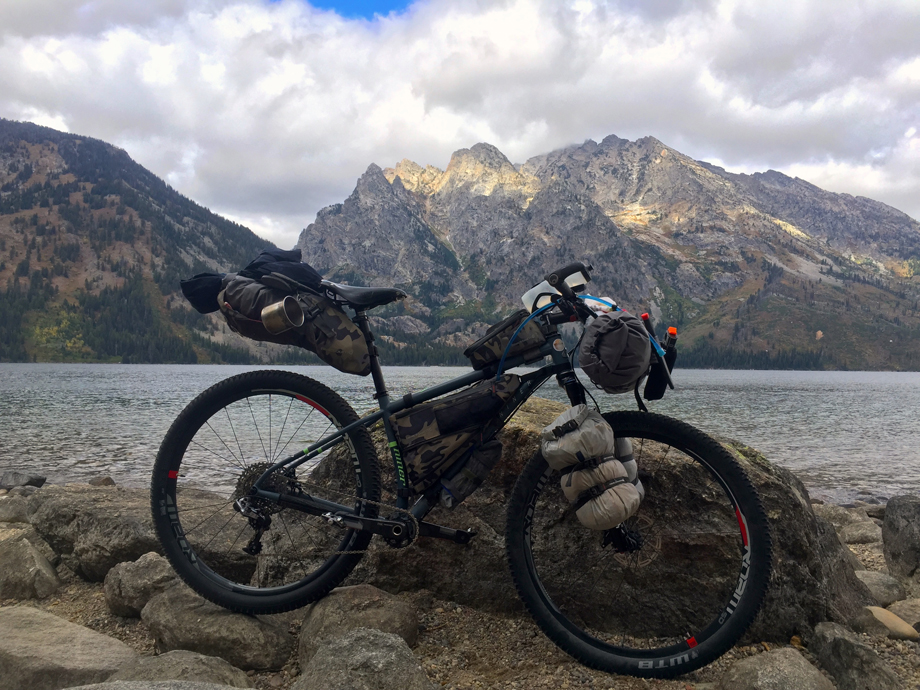