The Blanco Pro Cycling Team announced that it has signed an agreement with Belkin, creator of people-inspired technology products. Renamed the Belkin Pro Cycling Team, the team will begin competing under its new name and logo at the 2013 Tour de France.

Chet Pipkin (founder and CEO)
“Cycling relies on innovation to drive success and has a passionate, tech savvy fan base that follows the sport closely, which aligns really well with the Belkin brand,” said Chet Pipkin, Belkin’s founder and CEO. “Associating our Belkin and Linksys brands with this successful, well-established pro cycling team enables us to introduce ourselves to millions of people around the world and interact with them.”

Through the sponsorship, Belkin aims to elevate brand awareness on a global scale for both Belkin and the Linksys brand, which it acquired earlier this year. The team jersey, bib short, team clothing, bikes, vehicles, website and social media properties have been updated with the new Belkin Pro Cycling Team logo and colors: black, white and Belkin green, and will feature both the Belkin and Linksys logos.

Richard Plugge (General Manager)
“With 19 victories this year and a new title sponsor, 2013 is shaping up to be a dream season for our team,” said Richard Plugge, general manager of Belkin Pro Cycling. “As a company, Belkin shares our values and global ambitions, so we are very excited to have them on board as our sponsor. We look forward to two and a half years of shared successes.”
Belkin has signed on as title sponsor through 2015.

To see our presentation: https://www.belkin.com/ridethefuture/

About Belkin
Belkin makes people-inspired products that harness the power of technology to enrich people’s lives. From wireless home networking and entertainment products, to mobile accessories for smartphones and tablets, home automation and energy management tools, as well as a broad USB and cable mix, Belkin products connect the dots between people and the things they love. A privately held company, Belkin was founded in 1983 and acquired Linksys in 2013, creating a powerful platform to deliver the next generation of home and wireless networking experiences. The new Belkin, including the Linksys brand and Belkin brand portfolios, has 1,500 employees and sales in more than 100 countries. Belkin’s global headquarters are in Playa Vista, California. More information about Belkin products can be found at Belkin.com and more information about Linksys products can be found at Linksys.com. 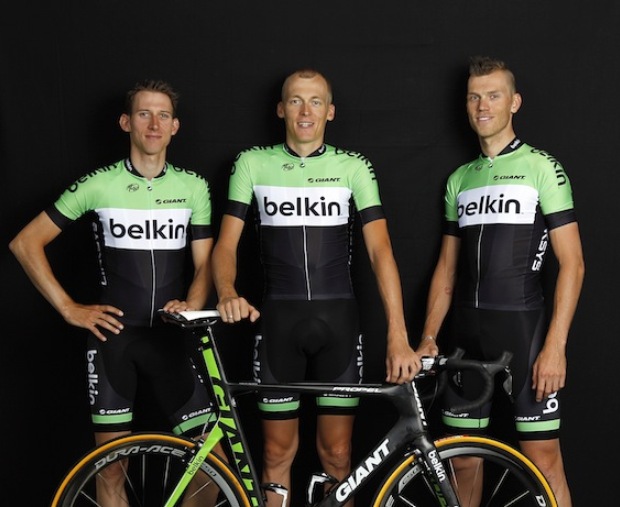