A race that has predominantly favoured the sprinters, the EuroEyes Cyclassics will be a chance for Tinkoff to test some of the team’s fast men against the quickest in the peloton with British champion, Adam Blythe, and Oscar Gatto leading the way for the team. Joined by a strong team that can make a difference in the race, Tinkoff will look to make its mark on the one-day WorldTour race.

“We have a good team here, and even though we don’t have a big bunch sprinter, both Adam and Oscar are capable of getting a result here in a bunch finish,” explained Sport Director Patxi Vila. “When we’re in August, things start to depend on who has what left in the legs after a long season, and we will see how the guys are feeling on the day. Oscar showed strong form in Norway last week, and Adam has shown when he’s on a good day he can out sprint the fastest.” 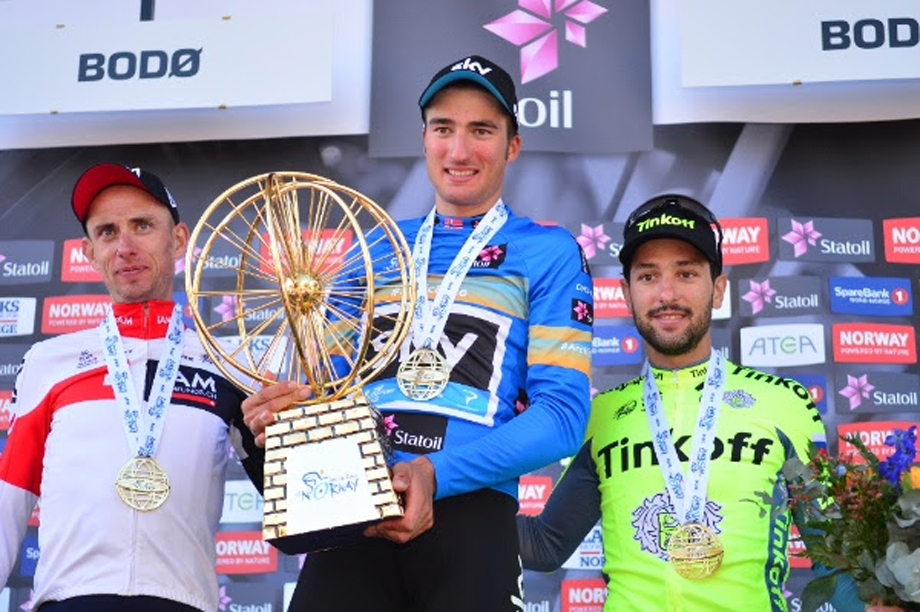 The eight rider Tinkoff line-up for the race sees a return to racing after his Olympic road race and time trial efforts for Maciej Bodnar. He’s joined by the recent Tour of Denmark winner, Michael Valgren, who took an impressive stage win on the way to victory in his home tour.

These two are joined by Pavel Brutt, who comes to Hamburg from racing the Tour du Limousin; Slovakian road race champion Juraj Sagan, the hugely experienced Matteo Tosatto – taking the role of road captain – and finally Nikolay Trusov, who ended the recent Arctic Race of Norway with a top ten stage finish. 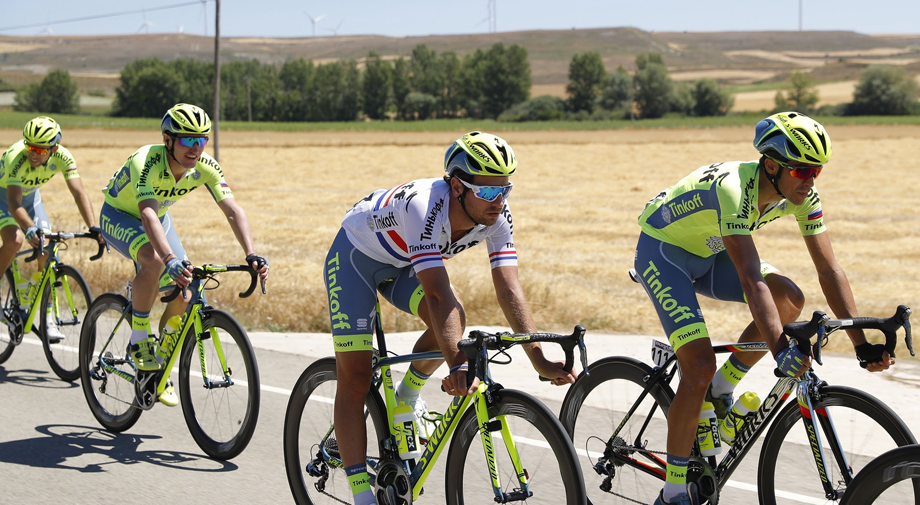 The race, now in its 21st edition, covers 217.7km before its showdown in the city streets of Hamburg, taking in a succession of both large and small circuits. In terms of difficulties, the riders face four ascents of the Waseberg – the final three falling in the last 45km of racing. But with over 15km still to race from the top of the last ascent to the finish, the race often comes back together under the influence of the teams preparing for a bunch sprint.

Vila gave his view on the nature of the course for Sunday’s race. “The parcours isn’t super tough, but the small climb on the last laps is quite hard after a long day, and it’s a long race when we’re coming towards the tail end of the season. You need some freshness in the legs to do well here. It’s a WorldTour race so the level will be high, but I believe we have a strong team that can get involved.” 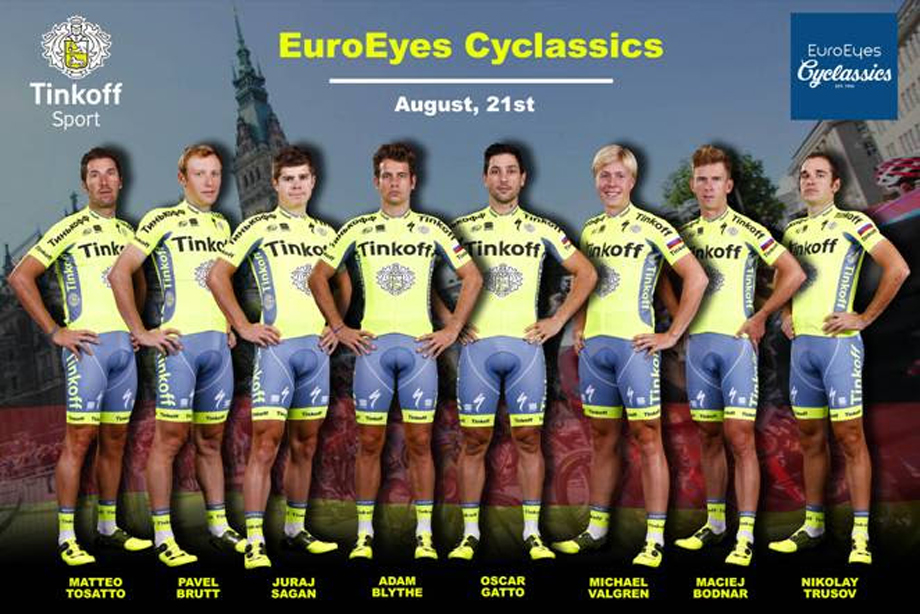 Ambitions of De Clercq and Monfort for the Vuelta