BMC Racing Team return to Belgian soil for the next one-day race of the season, De Brabantse Pijl, this Wednesday 12 April.

Sports Director Jackson Stewart said many of the riders will have the opportunity to go for a good result, including 2015 winner Ben Hermans.

“We’re wrapping up the Flanders Classics with De Brabantse Pijl which has traditionally been a good race for BMC Racing Team. We know Ben Hermans has a good chance, as do some of our younger guys like Dylan Teuns and Loïc Vliegen, who showed good form at Vuelta Ciclista al Pais Vasco.”

“Silvan Dillier is also coming in with solid form so as a team we are ready to race aggressively and continue BMC Racing Team’s success at the race and the Classics season this year. It’s a tough race and I think with multiple cards to play we are in a good position.”

Hermans is looking to repeat his 2015 victory at De Brabantse Pijl.

“De Brabantse Pijl is a course that suits me as I won it two years ago. It’s always extra motivation to go back to a race you’ve won before but it doesn’t make it any easier to win again. The next one-day races suit me as a rider and I am happy to start this block of racing at De Brabantse Pijl,” Hermans said.

“Having been ill the past two weeks I am trying to regain the good feeling in my legs. My form isn’t lost completely so I hope to be good in the next few weeks, starting with De Brabantse Pijl.” 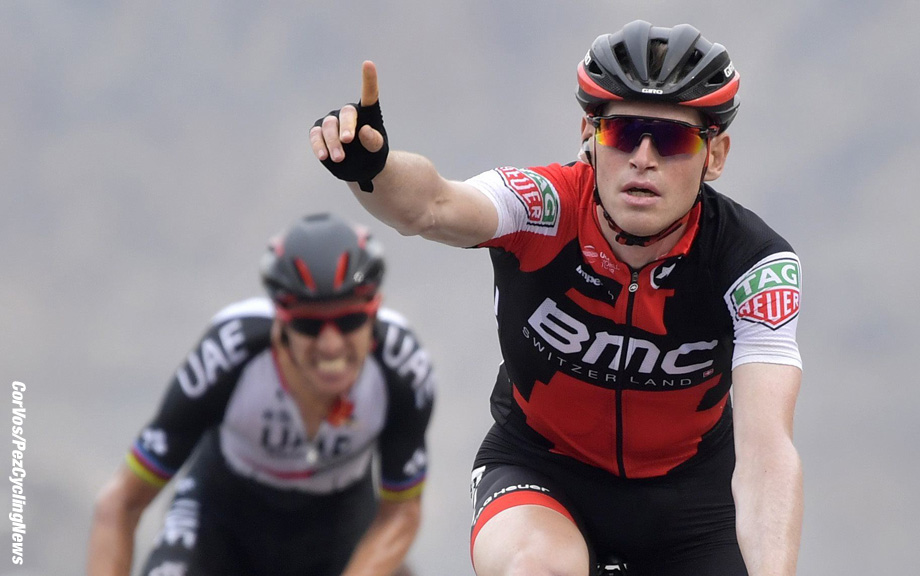