Boaro before final race: “The off-season will not be a holiday”

The season draws to a close, as the riders of Tinkoff-Saxo are getting ready to race in Japan Cup – the final event of 2014. Manuele Boaro, 27 years old, is finishing off his fourth season on the team and gives his evaluation.

“2014 has definitely been a good season for me. My stage win in Tour of Denmark was special because it came on such a hard day. One or two stage wins more would have been nice, as I’ve tried many times, especially in the breakaways. But I believe that 2015 will be even better for me. I think that when I’ve recovered, this season will help to give me more power in the final part of the races”, says Manuele Boaro. 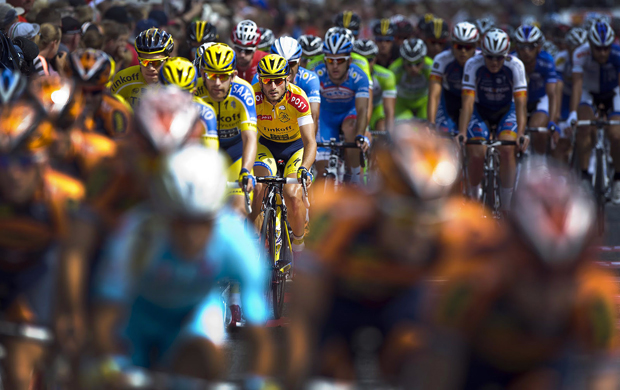 The Italian is heading to Japan Cup together with Valgren, Kroon, Sutherland and Juul-Jensen. After that he’ll travel home to recover and prepare for climbing Mount Kilimanjaro together with the rest of the team. Last year, he spent a few weeks recovering on the beaches of the Maldives. But this year it will be different. 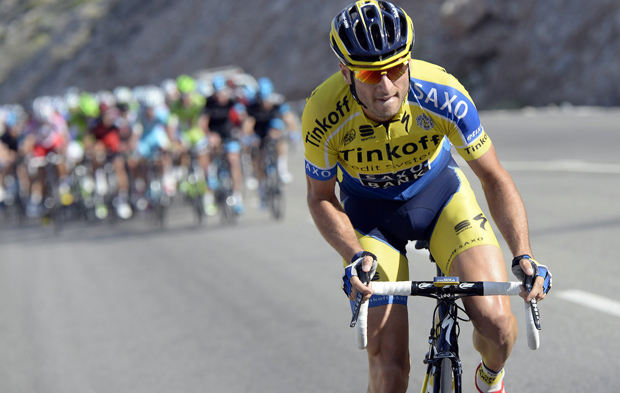 “This off-season will definitely not be a holiday. I will have to prepare myself for Kilimanjaro and after that we’ll have the big annual training camp, where we start building shape ahead of 2015. But I like it this way. It’s very ambitious but it’s also well managed with the sport directors giving us enough time to recover”, adds Manuele Boaro, who is looking to finish the season on a high note.

“Tour of Beijing was difficult for us, because we didn’t have any sprinter and the breakaways didn’t stand a chance. But Japan Cup is hard with a lot of hills and climbs, which will give us a more open race with different opportunities during the race. The whole team wants to end the season well, before we fix our eyes on 2015”. 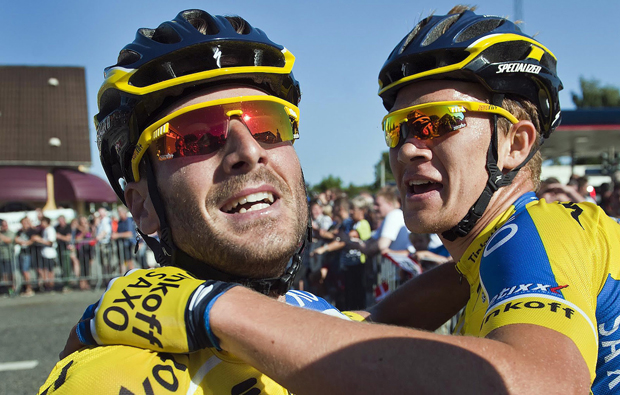