Boonen Will Not Start at Eneco Tour

Boonen Will Not Start at Eneco Tour Competition Return Date To Be Determined.

Bad news for Tom Boonen: After having to sit out the Tour of Denmark, the champion from team OPQS will also have to miss the Eneco Tour scheduled from August 12th to the 18th, due to a bothersome perineum cyst that is being treated with an anti inflammatory therapy. There is still no definite determination as to when Boonen will be able to return to competition.

“I’m really disappointed,” said Boonen. “I really like the Eneco Tour and it’s too bad I can’t be at the starting line, but right now it’s essential that I take the proper time to heal from this cyst, which is preventing me from training consistently and which I don’t want to underestimate. I have to say 2013 has definitely not been my year. Now the goal is to get better and get back to the races in the month of September, even though as things are now we can’t really set any definite date for a return.”

The Top Destinations for Cycling Trips 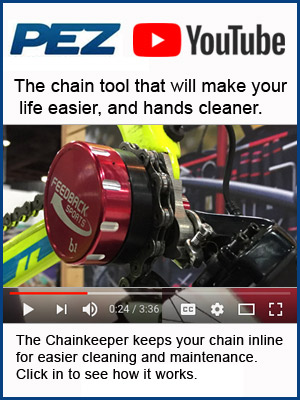