BORA – ARGON 18 gives talented young riders from the German-speaking countries another opportunity to prove themselves in the pro ranks. With Gregor Mühlberger (21 years, Team Felbermayr – Simplon Wels) and Lukas Pöstlberger (23 years, Tirol Cycling Team) two Austrians received the trainee places this year. Both are scheduled in the regular racing program of the ProContinental team from August 1.

Gregor Mühlberger was a stagiaire with the team last year already and he received a long-term agreement because of his performance. This included that he completes another season in the Continental division and thus recommends himself for a two-year pro contract with BORA – ARGON 18 from the 2016 season on. Among other results, he won the overall classification of the Tour of Upper Austria, the Friedensfahrt and the Austrian U23 time trial championships this year. 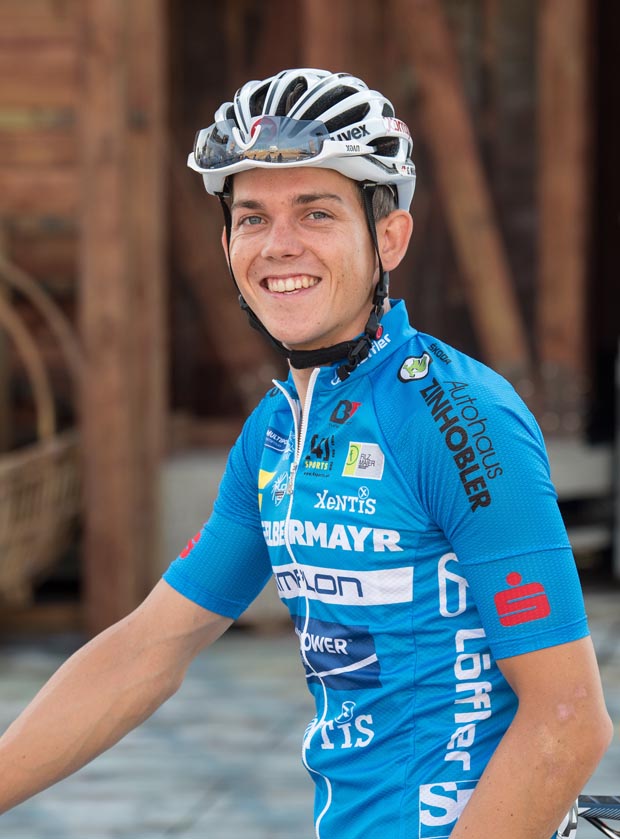 Lukas Pöstlberger was the Austrian champion in the elite classification at the age of 20 years already. The former stage winner of the Tour de l’Avenir has won this year’s edition of An Post Ras, the prologue of the Istrian Spring Trophy and a stage of the Tour of Austria. Pöstlberger is a true all-rounder who successfully plays out his qualities on all terrains – from classic profiles, over the high mountains to time trials. 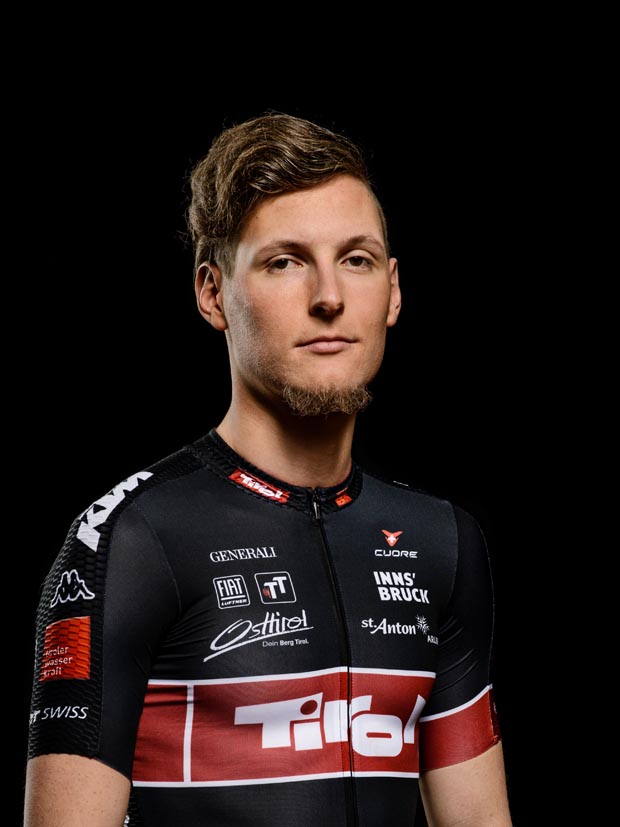 “This year, we looked specifically for stage race riders from the German-speaking countries. We had one of the spots guaranteed for Gregor, and he confirmed this trust with his great successes this season. He has exceptional physical conditions and he is also climbing and time trialing very strongly – a perfect tour rider. We have Lukas on our radar for quite a while now and he finally convinced us with his successes this season. Despite his young age, he rides very consistently at a high level”, comments Ralph Denk, Team Manager of BORA – ARGON 18, the two signings.

“We are constantly in talks with the best German U23-riders as well. It’s no secret that the German youngsters develop fantastically – also in the field of classification riders. We offered our third stagiaire spot to a German rider. Unfortunately it didn’t work out this year, since his current team didn’t approve. It’s a pity, but we have to respect that”, Denk concludes.