Cervélo Bigla Pro Cycling Team will be heading to Mallorca from 23 January for its first training camp of the year. The team will get together to work on goals for the 2016 season in what is an important year with the Rio Olympic Games on the horizon.

Ashleigh Moolman-Pasio will again be in a leadership role this season and will join the camp from South Africa where she has been spending the summer.

“I’m looking forward to getting the year going and spending time with the team. I’m looking forward to a change in climate and won’t be too sad if it’s cooler. It’s been a hot summer in South Africa so in order to get in the long miles in in close to 40 degree temperatures, you have to wake up very early to escape the heat. The cooler temperatures will be a relief to the system,” the national champion said.

“A training camp is an opportunity to come together as a team and the most important aspect is the team building and getting to know each other. It’s good to do long rides together because it’s that much more enjoyable doing a 5 hour ride with a few other people. It’s an important time to bond and do things together as a team.”

With new clothing partner Endura on board, the camp will also be an opportunity to release the 2016 kit. 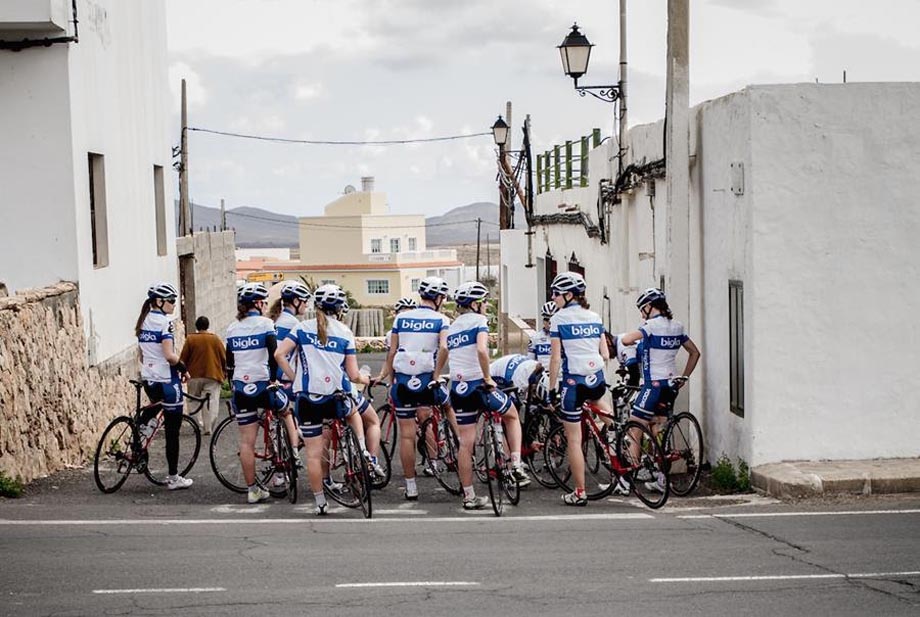