The Champion System Pro Cycling Team is sending an experienced roster of climbers to vie for the overall title of the seven-day USA Pro Challenge that rolls out Monday in Aspen.

Asia’s only pro continental team will look to Americans Chad Beyer, Chris Butler and Craig Lewis for results in the 967-kilometer race, which features more than 16,017 meters of climbing. Butler finished in the top 20 at the race last year and was 12th overall last week at the Larry H. Miller Tour of Utah. Beyer finished eighth on Stage 2 in Utah, while Lewis earned the most aggressive rider jersey on Stage 4 after launching a solo attack from a five-man breakaway.

“Lewis will be motivated to perform well in his adopted home state,” Champion System General Manager Ed Beamon said. “I expect him to rise to the occasion.”

Butler, who hails from Greenville, S.C., said that last year he translated racing in Utah into better form in Colorado and expects to do the same this year. The fourth-year professional said his knowledge of decisive stages, including Thursday’s 165.6-km race with nearly 3,550 meters of climbing and a summit finish in Beaver Creek, and Friday’s 16.1-km individual time trial around Vail, should help him improve on last year’s results.

“My body responds well to racing and I am definitely at another level after Utah,” Butler said. “The slightly uphill time trial in place of a flat city time trial and a familiar course around Beaver Creek may actually bode better for me this year. If I could get a top 10, that would be fantastic.”

At the Larry H. Miller Tour of Utah, stagiaire Gregory Brenes had an impressive debut with a sixth-place finish on Stage 3 and seventh on Stage 4. Beamon said he is eager to see how the 25-year old performs in the Colorado Rockies.

“Brenes has shown good form and I think Colorado will suit him well,” Beamon said. “I expect to see him and Beyer contesting stages.”

Taipei rider Chun Kai Feng will make his U.S. debut at the race. In June, the first-year professional had three top 10 finishes at the Tour de Korea, including runner-up on Stage 2. Beamon said he brought in Feng to add depth to the roster.

“I expect Feng’s aggressive style to pay dividends as the race opens up,” Beamon said. 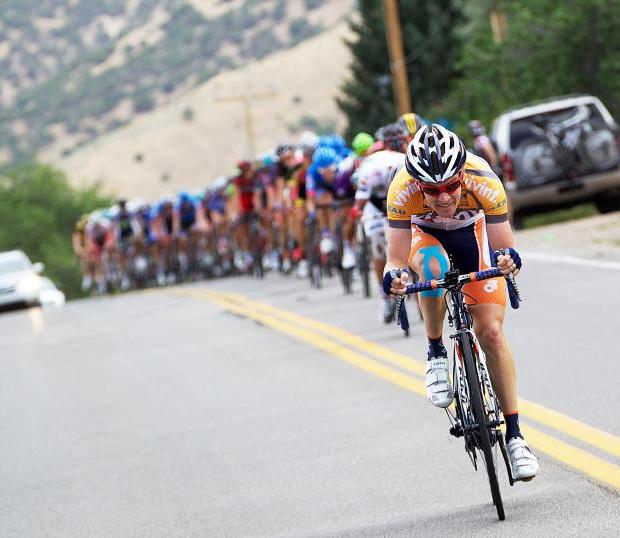