Champion System General Manager Ed Beamon said the team’s diverse line-up should allow Asia’s only pro continental team to make an impact in its inaugural appearance at the two-day race held between the port cities of Rotterdam and Antwerp.

“The team has a strong schedule of races in Belgium, Netherlands and France over the next month and the guys are anxious to keep Champion System in the mix,” Beamon said.

Beamon said he is looking to his most experienced riders – Brammeier, Traksel and sprinter Fabian Schnaidt, who all raced together during the Tour of Qinghai Lake in July – to lead the team in the races that both ended in bunch sprints in last year’s inaugural edition.

Nine-year professional Traksel, who was third on Stage 2 of West-Vlaanderen in March and earned most aggressive rider honors at the Tour of Oman in February before being sidelined by injury and illness, said he is motivated for what he sees as his hometown race.

“I know the roads and want to use this as a weapon during these two days,” Traksel said. “World Ports Classic is racing two days over my training parcours, and for a home race, I’m always fully motivated.”

Brammeier said the team is eager to use Traksel’s experience to get into breakaways, as well as contest the sprint finishes.

“World Ports will be a tough race but one where motivation will be key,” Brammeier said. “It’s a race through the small twisty roads of Belgium and the Netherlands and having Bobbie serves as a big boost. We have a lot of options and we are looking to utilize them.”

Rounding out the eight-man roster is stagiaire Dion Smith, who signed with Champion System in early August. The 20-year-old was Champion System’s best-placed rider in 17th, 33 seconds behind race winner Thor Hushovd (BMC Racing Team), earlier this month at the Arctic Race of Norway. 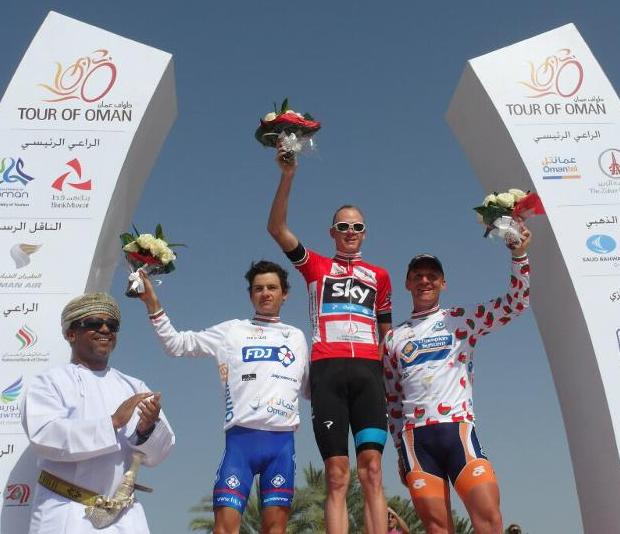