The pair of national titles are Feng’s first since he won three straight Taiwanese national road championships from 2009-2011. The 24-year-old soloed to victory in the 150-kilometer road race and, in the 20-km time trial, he was 30 seconds faster than the runner-up.

“It is always great to win a national championship and we are very happy and proud of Kai’s accomplishments,” Champion System General Manager Ed Beamon said. “I think Kai’s preparation and performance at the USA Pro Challenge last month had him well-prepared for the dominant ride he demonstrated at his championships.”

Prior to Sunday, his previous best results this season came at the Tour de Korea, where he took home the king of the mountains jersey and notched three top 10 finishes. He joined Champion System this year from Action Cycling Team.

“This is a particularly exciting victory because it means Kai will be able to wear the national champion’s jersey at the Tour of Beijing next month in his first UCI WorldTour event,” Beamon said. 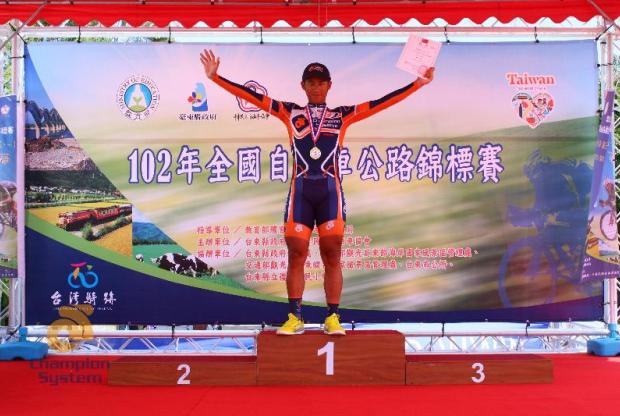 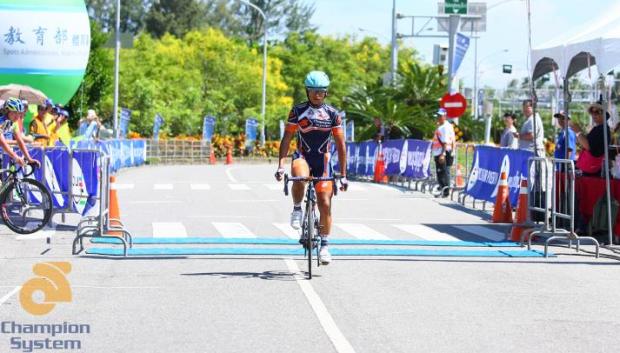 Toolbox: The Skinny On Staying Lean!