Team LAMPRE-MERIDA is going to cover again a path that had already covered in a pioneering way.

In 2006, in fact, general manager Saronni’s team had been the first Pro Tour team to line up at the start of a race a Chinese cyclist, the young trainee Xu Gang.
Now LAMPRE-MERIDA is strongly willing to look at Asia and so Xu Gang is ready to sign with blue-fuchsia-green team a preliminary agreement that will allow him to compete in World Tour.
Later, the athletes will be to join the team once he had been undergone the medical checks as by routine.

Xu Gang, born in 1984, has been improved his cycling skills since he had lived the experience as trainee in the Italian team. In fact, he obtained four National titles in road race, adding two other victories.
In 2013, his highlight was the “best fighter” award he received at the end of the first stage of Giro del Trenitno, when, wearing the jersey of Champion System Pro Cycling, he had been protagonist in a long breakaway.

Signing Xu Gan, LAMPRE-MERIDA reaffirms its long view in scanning new cycling frontiers. The passion of the Asian fans is becoming bigger and bigger and it could match in a perfect way the skills of the European and Italian cycling: blue-fuchsia-green colors are ready to face this new challenge. 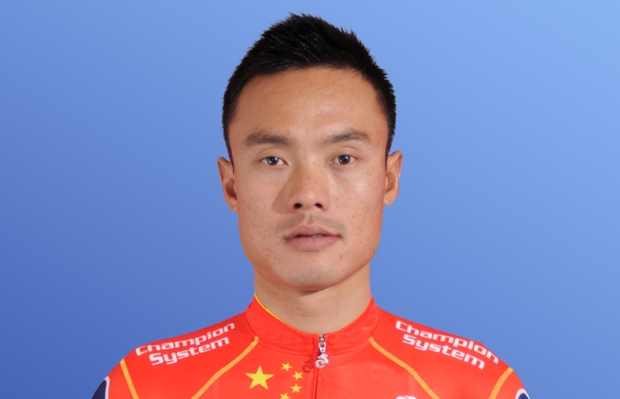