Two stages and the final classification for the British man. Aiming for the Tour de France.

Chris Froome enjoyed a fine victory at the Criterium du Dauphinè. The British rider from Team Sky made his mark in the final classification for this short French stage race. He won the last two fractions, the most difficult stages with arrivals on Montblanc and Valfrejus. Places of honor went to American Tejay Van Garderen (BMC), second, and the Portuguese Alberto Rui Costa (Lampre-Merida), who was third. 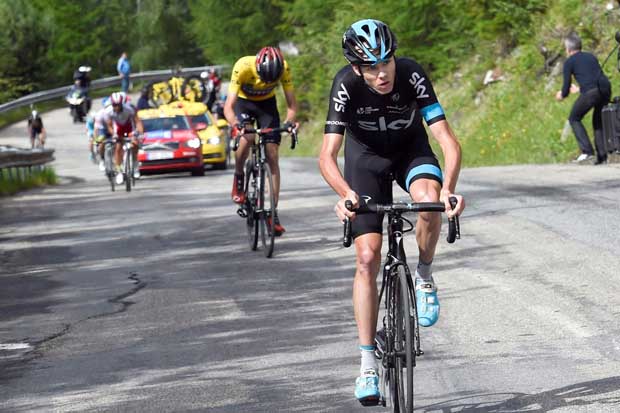 It’s an important victory for Chris Froome and Sidi Sport, considering that the Dauphinè has always served as a five-star teaser for the spectacle to follow that is the Tour de France. This year the legendary race is scheduled from July 4th to the 26th. 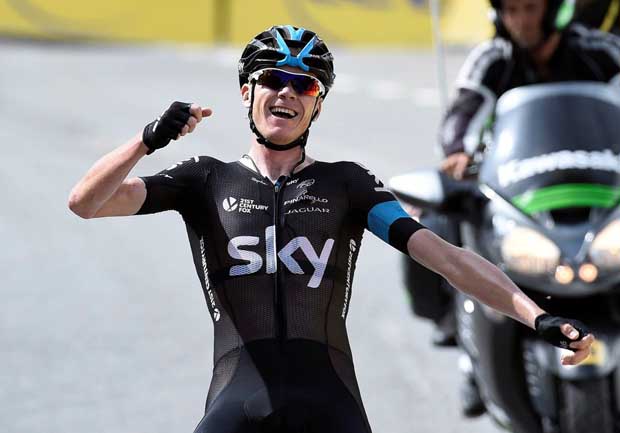 As always, Chris Froome was wearing his Sidi Wire shoes, the top of the line model in Sidi’s road racing collection. The yellow jersey in the Criterium du Dauphinè is a worthy achievement, but it’s the yellow jersey for the Tour that Froome wants to wear, perhaps even all the way to the end to the final podium in Paris, thus repeating his great 2013 victory. 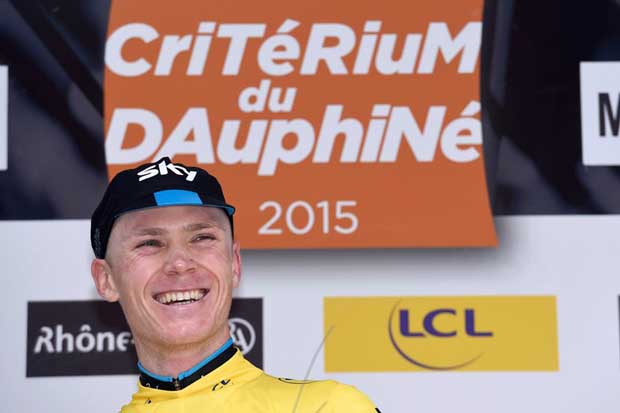 The Criterium du Dauphinè brought tremendous satisfaction to the Sidi colors. In addition to Froome’s triumph, in fact, we scored three fantastic stage victories in the bunch sprint with Frenchman Nacer Bouhanni (Cofidis). Now Sidi is looking forward to seeing their champions figure as major players on the roads of the Grande Boucle. The competition has been warned! 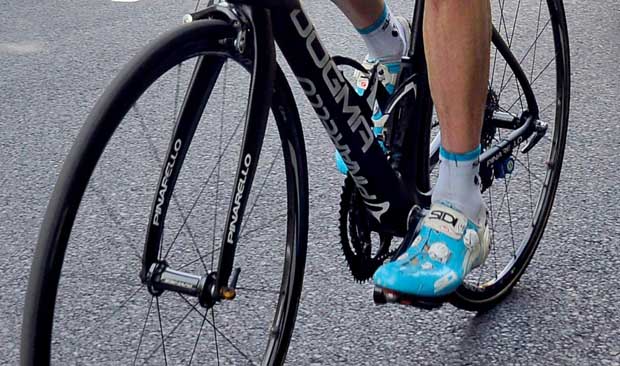 Ster ZLM: ‘In the mood for the Tour in the Netherlands’