Cervélo Bigla Pro Cycling Team is proud to announce Ciara Horne as a new member with immediate effect. As a member of the Great Britain track team, Horne brings her experience in both the individual pursuit and team pursuit to boost the team’s time trial performance.

Cervélo Bigla recently finished second in the Crescent Vargada team time trial and will next face the discipline in the world championships in Doha.

“I’m extremely excited to be part of such an incredible team and compete at my first world championships on the road. I hope that I can help the team achieve their goals and aim for a medal at the TTT world championships,” Horne said.

“I’m predominantly a track rider specialising in team pursuit and individual pursuit but I love time trial on the road.”

Team Manager, Thomas Campana is known for coaching several riders to world championship and Olympic medals in the time trial discipline. Horne says she is looking forward to working with him.

“Thomas was very friendly and approachable. He seems very honest and genuine and I like that a lot. I look forward to working with him.”

Campana says Horne has been brought to the team to further boost its time trial performance as it looks to become one of the best teams in the world in the discipline. Along with being a naming rights partner to the team, Cervélo also sponsors the Great Britain team meaning a familiarity of the product.

“It’s just a great all round connection with Cervélo and the power she has on the time trial bike,” Campana said. “With the podium place in Sweden, it shows we are moving in the right direction every year. We were looking for a rider to slot into one of our positions in the team time trial and Ciara was immediately an interesting prospect. We are looking forward to working with her experience and talent and have no doubt she will add value,” he added. 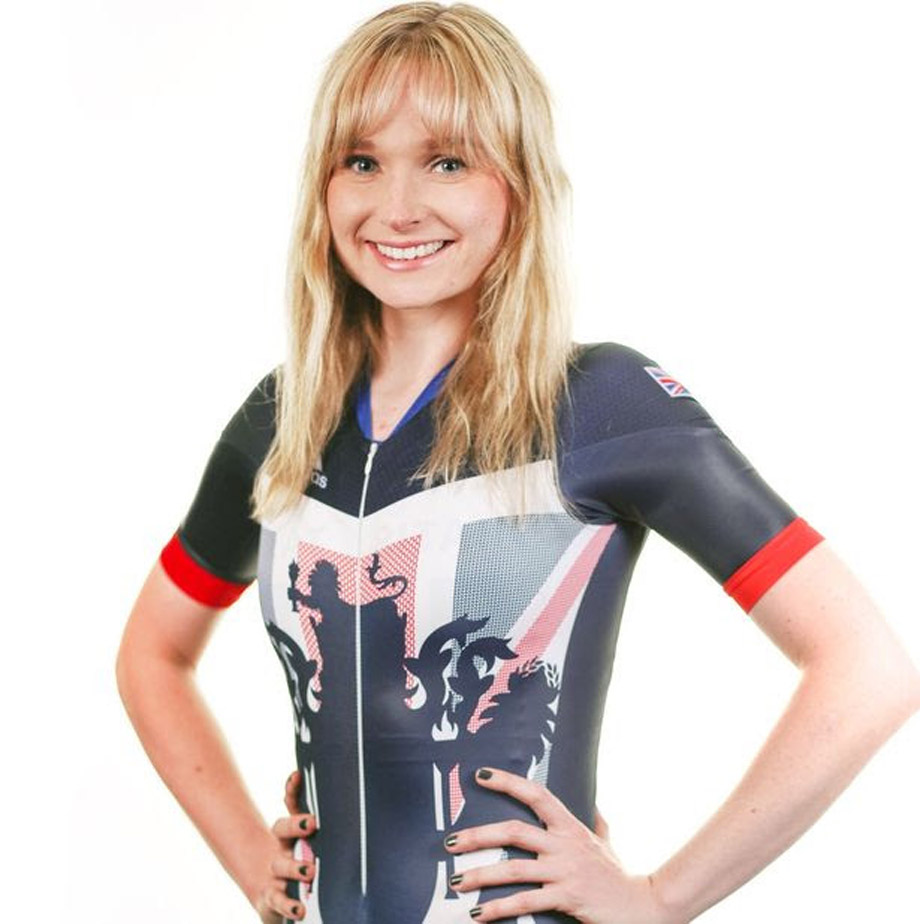