Cimolai and Richeze: LAMPRE-MERIDA at full speed in 2014 too

Team LAMPRE-MERIDA extended the contracts of two fast wheels of its roster.

In 2014 will still be in blue-fuchsia-green team the Italian Davide Cimolai and the Argentinian Maximiliano Ariel Richeze.

Maximiliano Ariel Richeze deserved his extension in LAMPRE-MERIDA thanks to many results in the top 5, in World Tour races such Vuelta a Espana and Eneco Tour: the Argentinian was 20 times in the top 5, including 1 victory, 8 second places and 6 third positions.

“I’m happy my performances satisfied team management, that allowed me to go on racing for LAMPRE-MERIDA – Richeze explained – During my season, I improved my competitiveness and I was very close to the victory several times.
Next year I’ll have new chances and strong morale to try to hit the target.
In the team roster there will be a very competitive group of sprinter: I’m sure the technical staff will be able to give the proper space to everyone”.

2014 will be the third season for Cimolai in LAMPRE-MERIDA.
In the past two seasons, the twenty-four years old cyclist covered an improvement path that allowed him to reach a good reliability level: his performances as pilot fish is really effective, but Davide was able to add a good intuition for breakaways.

Cimolai is really happy: “I’m excited for the chance to go on racing in LAMPRE-MERIDA, so I’ll be able to continue improving my cycling skills. In fact, I think that the team is the best place for me to reach the top level.
I thank Galbusera family, Saronni, Merida and all the other sponsors that wanted me in the team for the next season”. 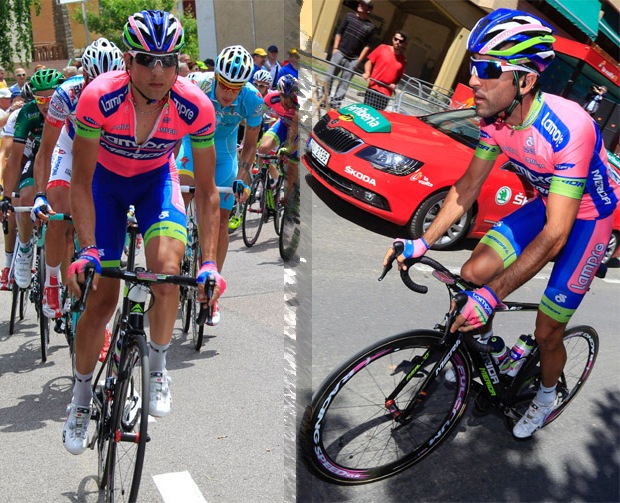