Team MTN-Qhubeka p/b Samsung will line up in the GP du canton d’Argovie/G.P. Gippingen (June 6/UCI 1.1) on Thursday. The race will be the team’s first appearance in Switzerland and according to sports director Jens Zemke, will race with the goal of making an impact in its Swiss debut. Gerald Ciolek will make his first appearance since winning a stage in Bayern Rundfahrt while Sergio Pardilla has finished in the top ten of the race previously.

“If I am right, we have another first as this will be Team MTN-Qhubeka p/b Samsung’s first time in Switzerland,” Zemke said. “G.P. Gippingen is a tough race and the organizer is proud to have the Milan-Sanremo winner at the start. Like always we want to achieve something. With Sergio we will have a guy for a good result and I am sure that all of our guys want to make a good impression.” 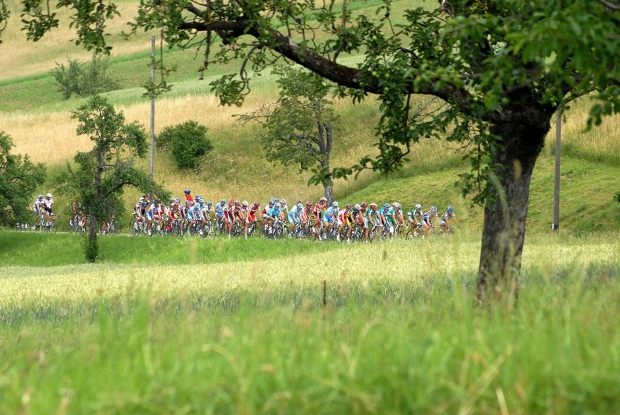