Colombia-Coldeportes looking to close season on a high

Busy final week of the season for the Escarabajos, lining-up for three Italian one-day races, as well as the inaugural edition of the Abu Dhabi Tour

As 2015 is ready to let the curtain fall over another cycling season, Team Colombia-Coldeportes is motivated to make the most out of the event it will take in this week. In Europe, the squad will ride Coppa Sabatini, Giro dell’Emilia and Gran Premio Bruno Beghelli, three one-day races that could provide plenty of opportunities to shine for the riders managed by Claudio Corti, himself a winner of the Coppa Sabatini in 1988.

Starting and finishing in Peccioli, Coppa Sabatini (October 8th) will be the first of the three races scheduled and will bring back some nice memories to Fabio Duarte, who will line-up here three years after taking the victory. The former U23 World Champion is going to be one of Colombia-Coldeportes’ main cards, alongside Rodolfo Torres, Leonardo Duque and Miguel Angel Rubiano. Besides them, Sports Director Valerio Tebaldi has also selected Camilo Castiblanco, Brayan Ramirez, Juan Pablo Valencia and Cayetano Sarmiento to ride the Italian race.

Just two days later, on Friday, October 10th, the team will go to the Giro dell’Emilia, one of the oldest classics in the world, which traditionally finishes on the Madonna di San Luca – a 2 km-long climb, with an average gradient of 10,8% – followed 24 hours later by Gran Premio Bruno Beghelli, a race that saw Leonardo Duque land the victory in 2013. In both Emilia and Bruno Beghelli, Colombia-Coldeportes will have the same line-up as the Coppa Sabatini, with its cyclists prepared to show the aggressive spirit displayed throughout the season.

Also this week, but in the Middle East, the team will be at the start of the Abu Dhabi Tour, a 2.1 four-day event that will make its debut in the UCI calendar. Here, Sports Director Oscar Pellicioli will rely on Edwin Avila, Carlos Mario Ramirez, Sebastian Molano, Alex Cano, Carlos Julian Quintero and Daniel Martinez, one of the season’s revelations. Abu Dhabi brings three opportunities for the sprinters, but the general classification is going to be an affair between the climbers, as stage three will see the peloton go up the Jebel Hafeet ascent. 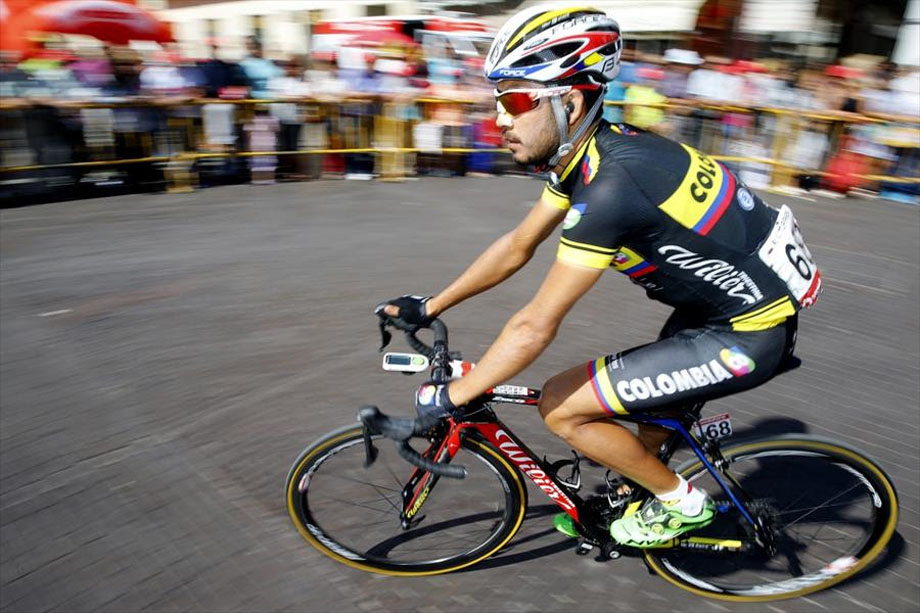