After the second day Area Zero D’Amico is wearing the jersey for best young rider.

At the Settimana Ciclistica Internazionale Coppi e Bartali the orange jersey that identifies the best young rider in the general classification is being worn by Simone Petilli.

Today, for the second day of the race, in the third, 160.2 km fraction from Sant’Angelo di Gatteo to Sogliano (Forlì-Cesena), victory belonged to Britain’s Peter Kennaugh (Team Sky), the new leader of the general standings, who beat Italians Francesco Bongiorno (Bardiani-Csf) and Matteo Rabottini (Yellow Fluo). 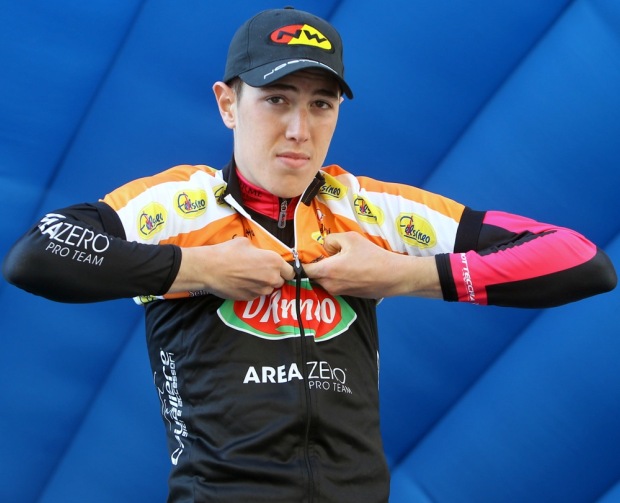 “I’m thrilled, I managed to keep up with the best, on the last climb the group started breaking up and I stayed in the little bunch with Pellizotti and Rosa,” explains Simone Petilli, the neo-professional born in 1993 from Bellano (Lecco). “I tried to hang in there and give it my all up to the finish line because anyhow I knew I could obtain a good placement. I also ended up with the orange jersey, which makes me so happy; it’s an important jersey which I dedicate to the entire team. It won’t be easy to defend it, there’s still tomorrow’s stage and then the final time trial on Sunday, but I’m going to do everything I can with the help of my team mates to hang on to it until the end.”

“We’re here to gain experience and live the race in the best way we can, day by day,” explains team manager Ivan De Paolis. “I think that as always we are proving that we can cut the muster in this situation. We’re a team made up of young riders and for the moment we’re sporting the jersey that distinguishes the best young rider in the general classification. The first goal has been achieved. It’s a tremendous satisfaction for Simone Petilli, for his team mates and all the squad, and even for our sponsors who support us and who, like us, believe in the Area Zero project.” 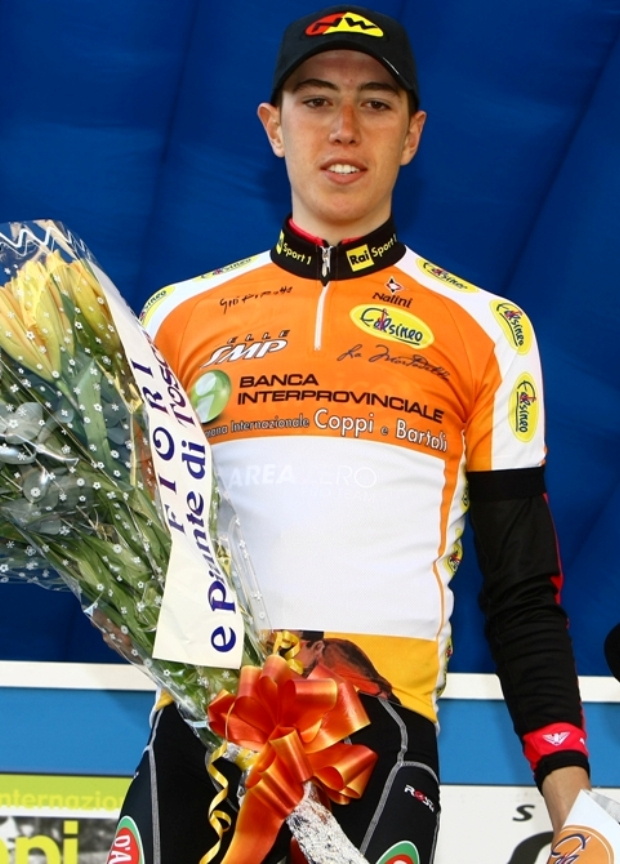 Cavendish Will Not Start Gent-Wevelgem