Registration for the fourth annual Beaver County Travel “Crusher in the Tushar” – one of the most unique bicycle races in the United States – opens Wednesday, Jan. 8 at 7 p.m. MST.

The “Crusher” has quickly gained notoriety within both road and dirt circles for testing cyclists of all abilities on an ultra-challenging course. The 70-mile race on Saturday, July 12, traverses both paved and gravel roads on its way from the small southern Utah town of Beaver to the Eagle Point ski area. Making it all the more difficult are long climbs gaining more than 10,000 feet of elevation at altitude nearing 11,000 feet.

In addition to men’s and women’s pro/open categories, the event features 10 age-graded categories and a single speed category. Due to land agency constraints, the event is capped at 600 participants. Event director Burke Swindlehurst said he expects the event to fill to capacity quickly.

“I continue to be amazed and humbled by how much the cycling community has embraced an event that, by all accounts, is not only ferociously grueling, but a little “off the wall,” Swindlehurst said. “I can’t thank my participants and sponsors enough for making this dream of mine a reality.”

Co-sponsored by Salt Lake City’s DNA Cycling, the Crusher in the Tushar recently welcomed Niner Bikes as its official bike sponsor. ProForm Fitness will sponsor the event’s King and Queen of the Mountain, which sits atop the notorious graveled climb racers have dubbed the “Col ‘d Crush.”

“I’m excited Rebecca has penciled the Crusher onto her 2014 schedule,” Swindlehurst said. “It’s really encouraging to see the quality of our women’s field grow, and having an athlete of her pedigree identify the Crusher as an event that she wants to target is a huge badge of honor for the event.”

Additional information can be found at the event’s website www.tusharcrusher.com. 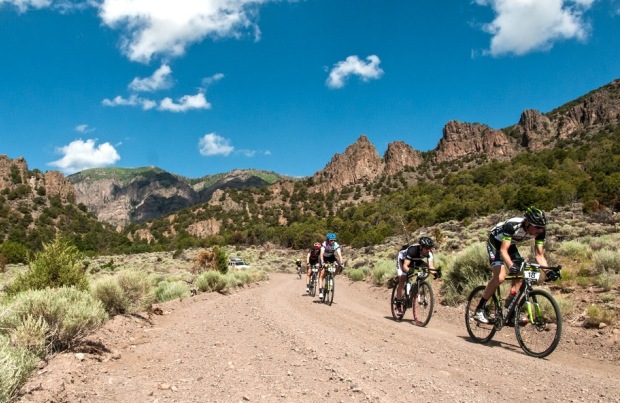 Crusher_Course (photo by Chris See):
The Crusher in the Tushar is known for its seemingly never-ending gravel climbs and sweeping views. 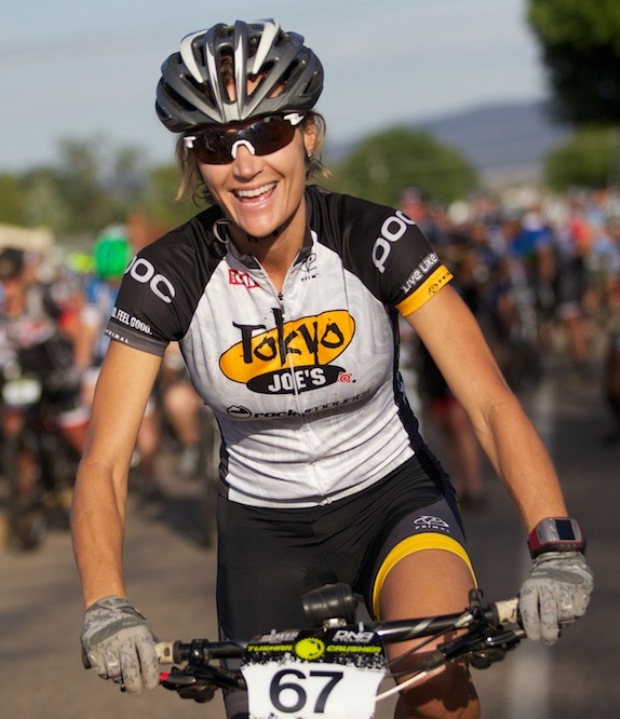 Crusher_Reeves (photo by Catherine Fegan Kim/Cotton Sox Photography):
Gretchen Reeves not only owns back-to-back wins at the Crusher in the Tushar, but also set course records both times. In her quest to three-peat, she will likely face a strong challenge from Specialized’s Rebbeca Rusch. 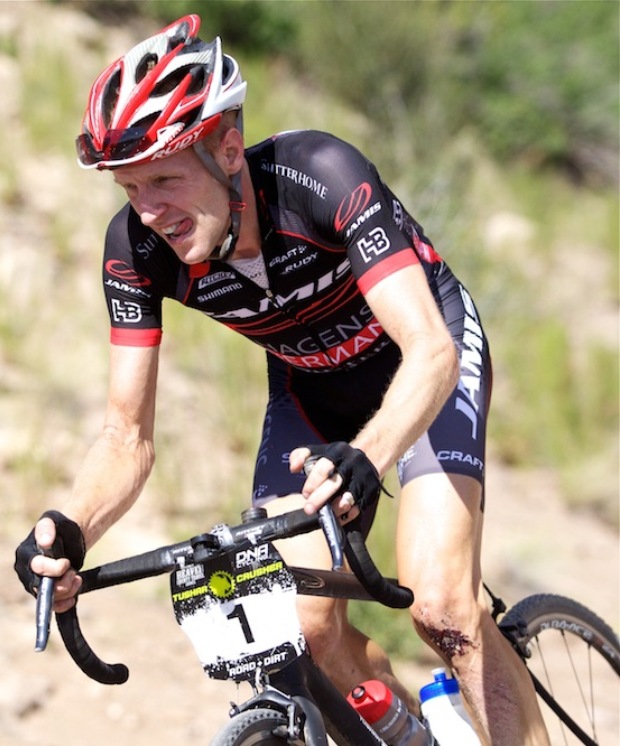