Sunday 1st of March, Cult Energy Pro Cycling take on the Swiss one-day race, Gran Premio Cittá di Lugano. Its history dates back to 1950 and up until 1981, the race was held as a time trial with prominent winners such as Fausto Coppi (3 wins), Jacques Anquetil (7 wins), Ole Ritter (2 wins) and Eddy Merckx who won in 1968.

From 1981 and up to present time, the road race course has been an undulating stretch in and around Lugano with winners like Luca Paolini, Paolo Bettini and Ivan Basso. This Sunday, Cult Energy Pro Cycling will be on the start line with Rasmus Guldhammer, Linus Gerdemann, Fabian Wegmann, Gustav Larsson, Christan Mager, Romain Lemarchand and Karel Hnik.

DS, Michael Skelde states:
“We have a pretty strong line-up with both Rasmus Guldhammer and Fabian Wegmann who normally would climb these slopes with the fastest part of the peloton so we’re targeting a result with them. We’re not perfectly prepared for this race because of the stolen equipment last weekend but with the support from our sponsors, Black Inc, Ridley, CeramicSpeed, InfoCrank and Bjarne Riis and Stefano Feltrin at Tinkoff-Saxo, we’re able to at least participate in Lugano. The race also gives debut to Karel Hnik who has been suffering from illness until now,” Skelde concludes. 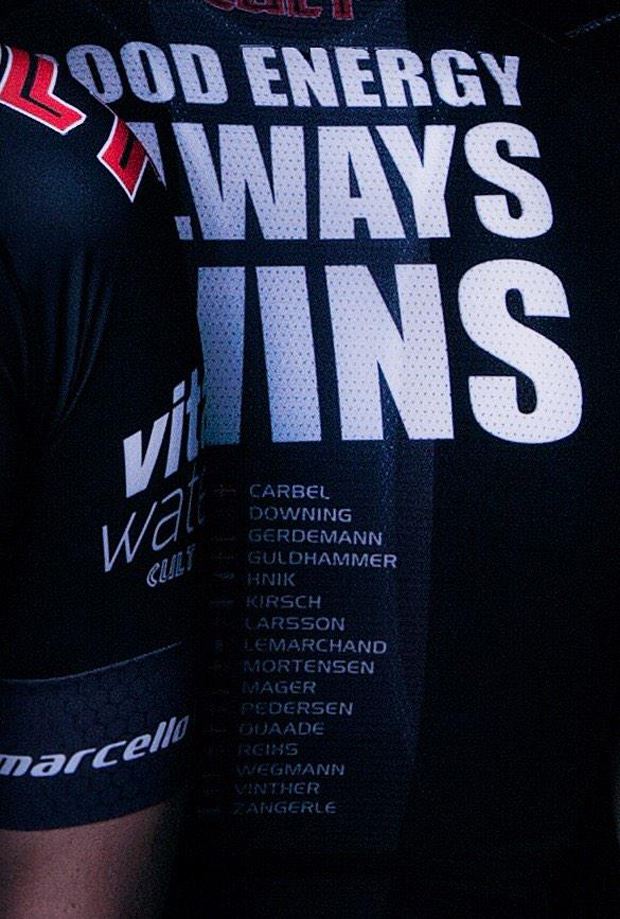